Is the Past Just a Carriage Ride Away? 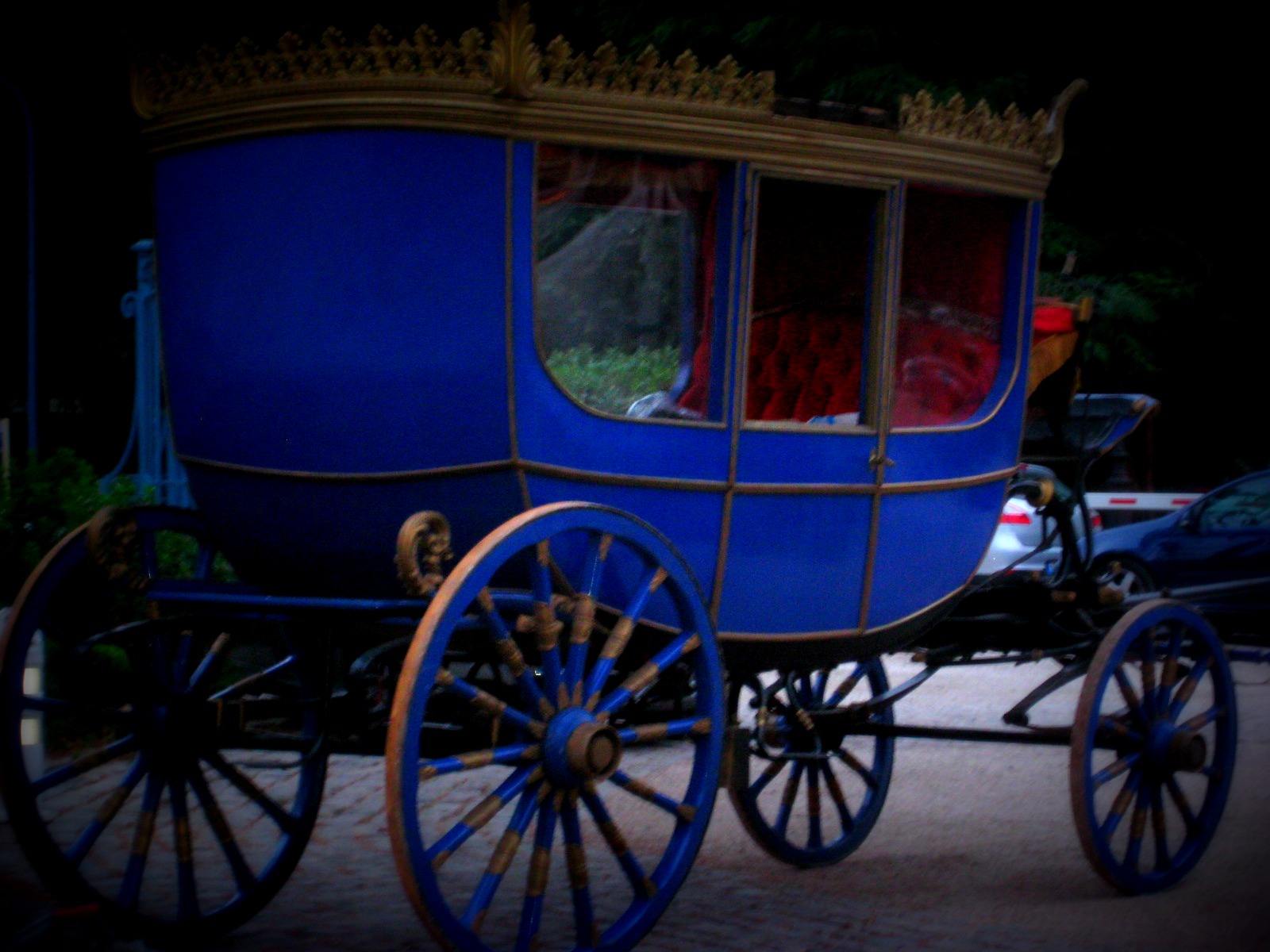 If you had the opportunity to travel back in time would you?  What century would you chose?  As a student of history, I’ve learned, contemplated, observed and fascinated over various periods of human history.  Everything from the ancient Greeks to Napoleon and more recently—the early 19th century world wars.  If there’s one piece of human history that I’m pulled to like a magnet, it’s the 17th and 18th centuries.  Anyone who knows me would agree that if I had one wish, that wish would be to live during the days of Enlightenment when women charmed with their wit as well as with their beauty (no different from today really) and where frivolousness, big hair and even bigger dresses reigned supreme.  I’m looking at it from an aristocrat’s perspective because that is of course who I would have been.  It’s completely ridiculous, I understand, but it’s my *thing*. Every summer the Palace of Versailles  hosts what they call Chateau de Versailles Spectacles.   Each weekend the Chateau and its gardens and fountains come alive with musical events.  On select weekends the Grand Canal hosts a show called the Vivaldi Venice Versailles.   On one particular night the Chateau puts on Le Carnaval de Versailles Nuit blanche au Château—a masked ball from midnight until 8am held in the L’Orangerie (a venue large enough for a party of 1500 of your best friends) Marie Antoinette would be so proud!  If there’s one place in the world who knows how to put on a masked ball it’s Versailles.  Louis XV’s most famous ball, Bal des Ifs or Yew Tree Ball, was given in 1745 in the Hall of Mirrors.  It was here that the king’s future mistress, Madame de Pompadour, worked her charm and claimed his heart.  Balls at Versailles were always the most splendid of all in Europe!

So, after tracking down quality costumes from a 100-year-old costume shop in Paris and making reservations to stay at an exquisite hotel in Versailles, the Chef and I had a date with the past.  Here was how the 21st gave way to the legendary 17th and 18th centuries… When the light of dawn began to peek, history bid adieu and the 21st century world returned.

If only the past was a carriage ride away…would you return???  I might just stay in for the ride.