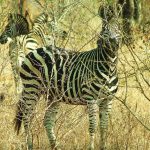 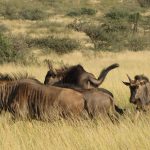 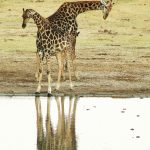 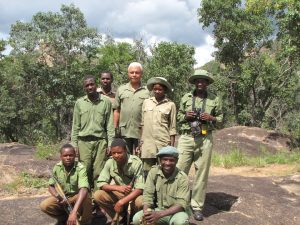 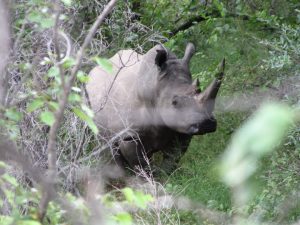 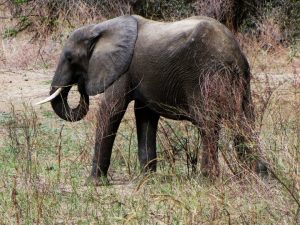 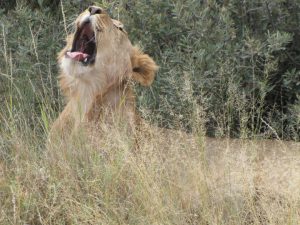 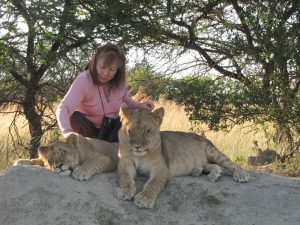 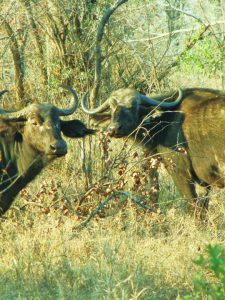 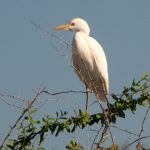 Tags:
Africa, Bucket List, Bucket List Publications, Bucketlist, photograhy, South Africa, the big five, Zimbabwe
Newer Cassadaga, Florida – The Most Spirited Town in the US
Back to list
Older The Most Breathtaking Drive in the States – The Road to Hana in Maui, Hawaii

Our San Antonio bucket list was super easy to create. There are so many unique bucket list experiences that we keep going back for more...
END_OF_DOCUMENT_TOKEN_TO_BE_REPLACED

Did you know that Houston is America's fourth-largest city? I really had no idea until my recent visit. The loop that goes around the c...
END_OF_DOCUMENT_TOKEN_TO_BE_REPLACED

Last year, Athena spent her birthday at home with us. We couldn't have friends over to celebrate and we could only get her things that ...
END_OF_DOCUMENT_TOKEN_TO_BE_REPLACED

What cities are on your travel bucket list for 2021? When we think of travel, we think of climbing hills to watch the sunrise, cocktail...
END_OF_DOCUMENT_TOKEN_TO_BE_REPLACED

Grandscape will be one of the largest and most unique mixed-use real estate developments in the country upon completion. Located in the...
END_OF_DOCUMENT_TOKEN_TO_BE_REPLACED

I've driven every type of vehicle that I can. I have experience with stock cars, Formula One, super cars, and Indy cars. I've driven mo...
END_OF_DOCUMENT_TOKEN_TO_BE_REPLACED 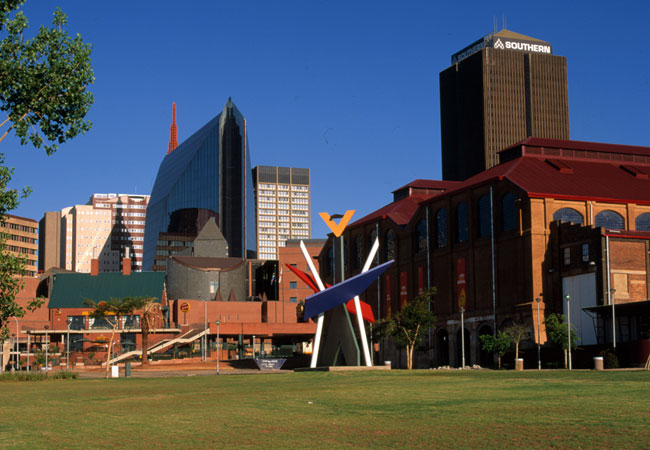 With a population of just 2,500 people, one would think that the suburb of Newtown isn’t anything special. However, it's the former res...
END_OF_DOCUMENT_TOKEN_TO_BE_REPLACED

Traveling to Colombia soon? Excellent choice. You’ll not regret this one. But let me give you a little sneak peek of what Colombia is a...
END_OF_DOCUMENT_TOKEN_TO_BE_REPLACED

Fun, mysterious, and extremely beautiful, Cuba is a country that should be on the bucket list of every global traveler. The small islan...
END_OF_DOCUMENT_TOKEN_TO_BE_REPLACED

It’s hard to imagine that bustling Plano was once a small farming community. Now a vibrant city of family-fun and entertainment it's an...
END_OF_DOCUMENT_TOKEN_TO_BE_REPLACED

Are you about to embark on your first trip to Europe? There's so much to see and do that European travel is a life-long endeavor. Even ...
END_OF_DOCUMENT_TOKEN_TO_BE_REPLACED