Spend a week in Barcelona

I had got off the bus and landed in Barcelona. Woohoo! The city meant freedom, style and love to me, and after watching Woody Allen’s Vicky Christina Barcelona, I jotted down ‘Spend a week in Barcelona’ in my bucket list. I had arrived in Barcelona, all excited and wide-eyed and made my way to the Kabul hostel, in the heart of the Barri Gòtic (Gothic Quarters). And from then on, it was one week of non-stop happiness. From anonymous graffiti on the large wooden doors to Antonio Gaudi’s funky structures and everything in between had a dash of certain joie de vivre to it. Even the grills on windows had a unique freestyle pattern to them. 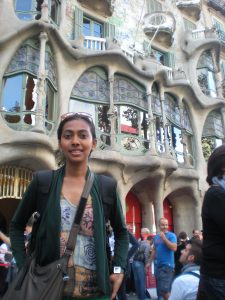 That’s me in front of Gaudi’s Casa Batllo.

Barri Gòtic, with its crisscrossing streets, was perfect to get lost in and an ideal neighbourhood to bum a smoke off someone. I spent most mornings walking around the quarters and discovering new alleys and stores to window-shop. Between La Rambla and Plaza Cataluña, there are a good number of buskers engaging passers-by, my favourite being the green-faced guy dressed as The Mask.

I spent one day on a Gaudí tour and visited a few buildings he has designed and the famous incomplete church, Sagrada Familia. I wanted to step inside Casa Batlló and Casa Milà for a better understanding of his works, but the queues and ticket costs dictated otherwise. Park Güell though, is free for all and is a large place where I ended up spending over half a day. There was even a local band performing there. On way to the park, I saw more modern buildings than in the old part of the city. There’s painstaking sculpture and carving on several buildings, art on the street lamps and even pavers on the sidewalk, and then there are structures that are starkly minimalistic. What a mix! 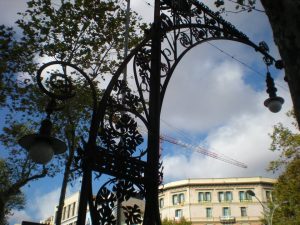 An ornate street lamp in Barcelona 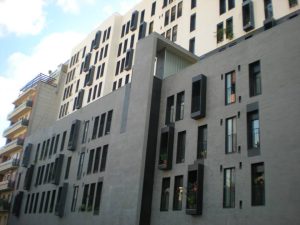 Tired after all the walking around in the daytime, I would go back to Kabul to queue up for the complimentary dinner, and then step out again for a walk and a drink. I had befriended a few travellers at the hostel, and we hit the clubs on the sea shore. I think we were out dancing until sunrise for five days of the week!

I was in Barcelona after dreaming about the city for many years. The week I spent there flew away sooner than I wished, even with all the running around I did, from the bull-fighting stadium to the magic fountain; from the ancient church to the moving jetty; from a CouchSurfing meeting to metro train station; from one place to another! There were still places I missed experiencing and some where I wanted to go again. But between making new friends and bumping into and old one, practising broken Spanish and loving their accent, loving the fashion sense on the streets, exchanging grins with other tourists and trying to understand art, there was only so much I could do in a week. Barcelona was every bit enchanting as I had imagined it to be. 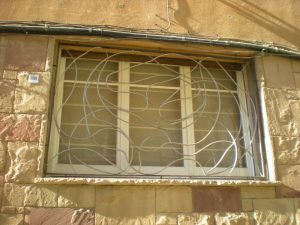 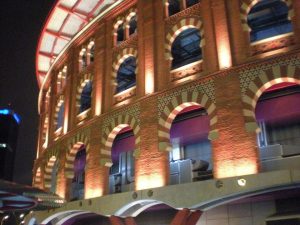 Former bull-fighting stadium in Barcelona, now converted into a mall. 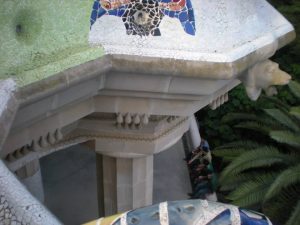 I would also take the long walk to the sunny beach often and was told that the far end of it was nudist. It is on my bucket list to visit one, but that week, my Indian modesty kept me from going au naturel. We’ll save that one for another time! 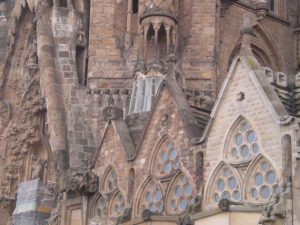 To the extreme right is the new work on Antonio Gaudi’s Sagrada Familia, and to it’s left is the original, weather-beaten structure.

Traveling can be a hassle, especially when it comes to packing and carrying your luggage. A good carry-on bag can make a big difference...
END_OF_DOCUMENT_TOKEN_TO_BE_REPLACED

According to a CNBC report, there is a new “sense of urgency” in travel after the COVID-19 pandemic. The survey of 12,000 travelers fro...
END_OF_DOCUMENT_TOKEN_TO_BE_REPLACED

Many people working in diverse industries usually partake in business travel since it’s essential for them to interact with colleagues,...
END_OF_DOCUMENT_TOKEN_TO_BE_REPLACED

Weekend getaways should be the easiest of all to pack for, right? After all, you know where you're going, what you'll be doing, and wha...
END_OF_DOCUMENT_TOKEN_TO_BE_REPLACED

On a recent Royal Caribbean cruise, I encountered countless parallels between game development and travel activities and professions. F...
END_OF_DOCUMENT_TOKEN_TO_BE_REPLACED

Recently, Saudi Arabia restored direct flights to Thailand after 32 years. Do you know the history behind the cold relationship between...
END_OF_DOCUMENT_TOKEN_TO_BE_REPLACED

The Palm Beaches are perfect for family travel. Whether you're interested in the beach as a natural playground or exploring the more wi...
END_OF_DOCUMENT_TOKEN_TO_BE_REPLACED

Flower tourism comes alive during the spring and summer. With so many different kinds of wild flora, it’s difficult to decide where bes...
END_OF_DOCUMENT_TOKEN_TO_BE_REPLACED

It’s easier than ever to take amazing photos of your travels so you always have those memories. Your phone is a high-quality camera, so...
END_OF_DOCUMENT_TOKEN_TO_BE_REPLACED

Last year, Athena spent her birthday at home with us. We couldn't have friends over to celebrate and we could only get her things that ...
END_OF_DOCUMENT_TOKEN_TO_BE_REPLACED

What cities are on your travel bucket list for 2021? When we think of travel, we think of climbing hills to watch the sunrise, cocktail...
END_OF_DOCUMENT_TOKEN_TO_BE_REPLACED

Grandscape will be one of the largest and most unique mixed-use real estate developments in the country upon completion. Located in the...
END_OF_DOCUMENT_TOKEN_TO_BE_REPLACED

5 thoughts on “Spend a week in Barcelona”