A Birthday to Remember: Horseback Riding in the Andes Mountains - Bucket List Publications

A Birthday to Remember: Horseback Riding in the Andes Mountains

My first day in the picturesque Andean town of San Carlos de Bariloche, Argentina did not feel promising. I arrived exhausted and dirty after a 20 hour bus ride from Buenos Aires, not including the four hours we spent broken down along the side of the road. I was traveling alone, and to top it all off, it was my birthday. After a dinner of unfortunately overcooked raviolis, I trudged through the rain back to my hotel. The soggy deluge did not bode well for the morrow–I had decided it may be fun to try something entirely new for the first day of my 32nd year, so I had booked a day-long horseback riding excursion through the Andes Mountains.

The morning dawned gray and misty, but when I arrived at the lakeside ranch, the horses tromped heedlessly through the mud of their pen, snorting happily and munching on fresh hay. The little band of tourists riding that day consisted only of myself, a Canadian couple and another solo female traveler from Switzerland who enthusiastically commented that our gaucho guide resembled Brad Pitt from his Legends of the Fall era. None of us had ridden a horse before, so the ascents onto the backs of our noble steeds were less than graceful, but eventually we set off. 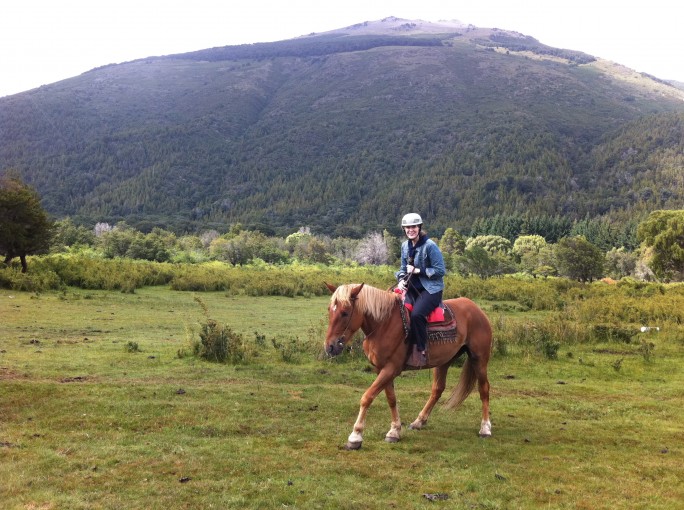 The trail ride wound through verdant pastures studded with snow dusted peaks jutting skyward in the hazy distance. Waterfalls plunged from hidden crags above ice blue rivers straight out of Lord of the Rings–I could practically see the hobbits and elves frolicking merrily through the forest. The rain, though it had blessedly held off most of the morning, turned to hail in the afternoon, pelting us relentlessly, but we were on the top of the mountain by then, with nothing to do but press on. 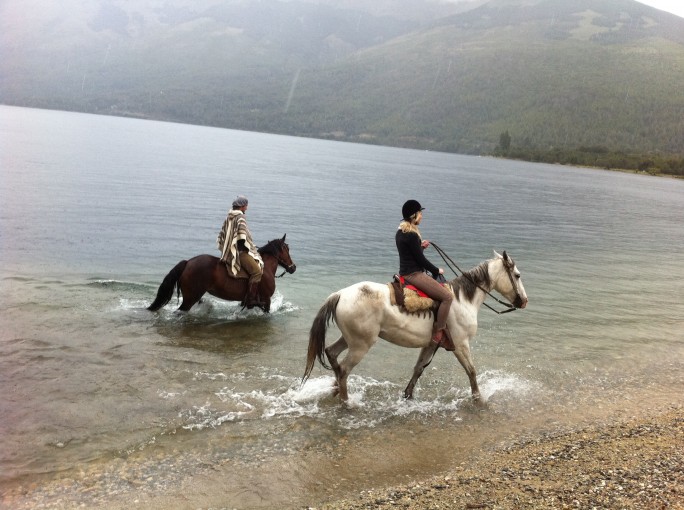 Meanwhile, Nicholas, our gaucho guide, took no notice of the weather. Instead he merrily smoked cigarettes with one hand while hacking at low hanging branches with his machete in the other–all while astride the back of his horse. Despite Nick’s traditional South American cowboy appearance, he claimed to be a modern gaucho because he owns an iPad. 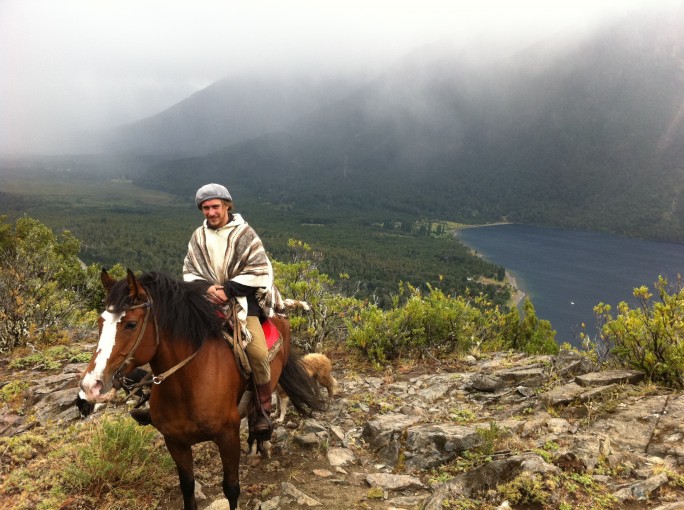 Trudging down a steep, muddy Andean path in the hail and wind was harrowing, but Nicholas assured us the horses were very experienced. My horse, Talque, seemed to have no problem, ambling lazily and stopping to snack on an obliging patch of weeds now and again. I on the other hand grasped the saddle until my fingers froze into the shape of the horn. 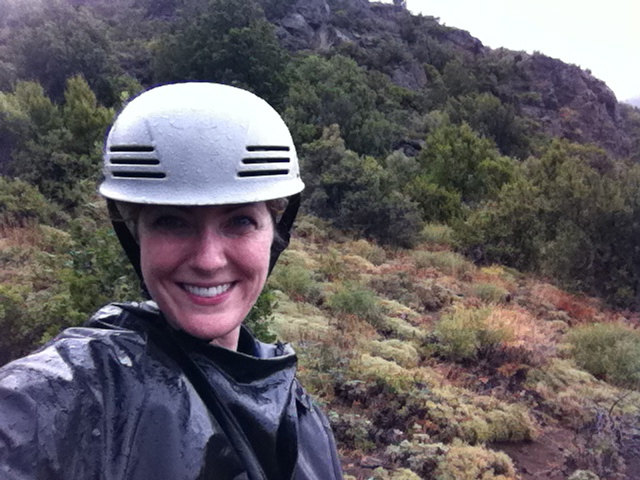 Eight hours after we set off, the four wet and weary adventurers-turned-comrades in the face of adversity huddled in front of a roaring fire back at the lodge. We drank a warming glass of malbec wine and made plans to meet up for dinner later that evening.

On second thought, maybe my birthday wasn’t so pitiful after all.

Our San Antonio bucket list was super easy to create. There are so many unique bucket list experiences that we keep going back for more...
END_OF_DOCUMENT_TOKEN_TO_BE_REPLACED

Last year, Athena spent her birthday at home with us. We couldn't have friends over to celebrate and we could only get her things that ...
END_OF_DOCUMENT_TOKEN_TO_BE_REPLACED

What cities are on your travel bucket list for 2021? When we think of travel, we think of climbing hills to watch the sunrise, cocktail...
END_OF_DOCUMENT_TOKEN_TO_BE_REPLACED

Grandscape will be one of the largest and most unique mixed-use real estate developments in the country upon completion. Located in the...
END_OF_DOCUMENT_TOKEN_TO_BE_REPLACED

I've driven every type of vehicle that I can. I have experience with stock cars, Formula One, super cars, and Indy cars. I've driven mo...
END_OF_DOCUMENT_TOKEN_TO_BE_REPLACED

Traveling to Colombia soon? Excellent choice. You’ll not regret this one. But let me give you a little sneak peek of what Colombia is a...
END_OF_DOCUMENT_TOKEN_TO_BE_REPLACED

Fun, mysterious, and extremely beautiful, Cuba is a country that should be on the bucket list of every global traveler. The small islan...
END_OF_DOCUMENT_TOKEN_TO_BE_REPLACED

The State Fair of Texas is held each fall at Dallas Fair Park. The Fair has taken place every year since 1886 and it usually begins the...
END_OF_DOCUMENT_TOKEN_TO_BE_REPLACED

There are so many activities to choose from for your Mont Tremblant summer bucket list that we came up with an entire list dedicated sp...
END_OF_DOCUMENT_TOKEN_TO_BE_REPLACED

From unique tree-top suites with butlers, to private Marrakech villas, these luxury getaways stand apart for their extraordinary attrib...
END_OF_DOCUMENT_TOKEN_TO_BE_REPLACED

There are few things in the world better than getting the chance to travel. That love of travel lets you explore new places, meet new p...
END_OF_DOCUMENT_TOKEN_TO_BE_REPLACED