While overseas, I regularly find that people are shocked by my being Australian and not being a pro-surfer.  Oddly enough, that I don’t hunt crocodiles, bellow “Crikey!” or ride in a ‘roo’s pouch seems to escape scathing popular opinion.  But admitting to not being able to surf?  Wow, I almost need boxing kangaroo gloves to defend that one.

In any case taking surfing lessons had remained an untouched bucket list item since I was 15, so when I found myself in a great place for learners I was happy to finally make the effort (and perhaps a fool of myself in the process)…

That happy learners’ heaven was Huanchaco, a Peruvian beach town not far from Trujillo and a serious base camp for the country’s surf culture.  In fact those northern beaches are thought to have been the birthplace of the sport, occurring in a eureka moment reminiscent of Archimedes in his bathtub when ancient fisherman first thought to stand atop their single-man reed boats and ride the waves back to shore. 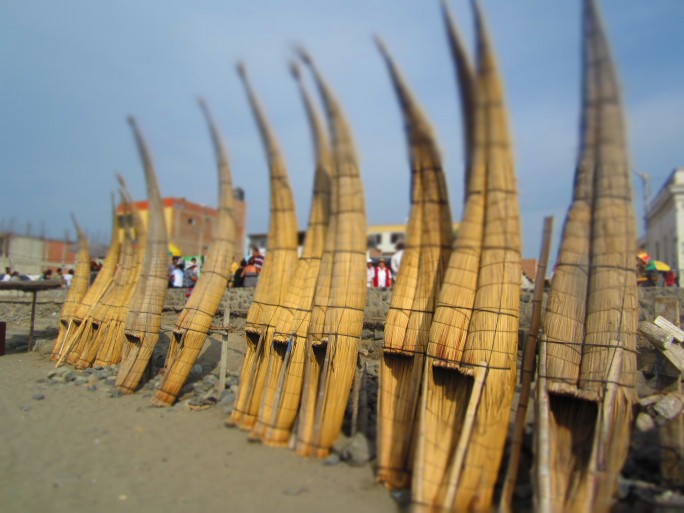 Seeing how dedicated Huanchaco is to surfing (and how decidedly shark-free the waters were, unlike my home turf) I decided that I would just have to get my feet wet…

I signed up for a single class with a school guaranteeing that your class would be free if you didn’t stand by the end.  I thought to ask if a class had ever been given for free.  “Not for years,” I was assured…and felt immediately embarrassed for being the doofus who would break the school’s winning streak.

My very first class was 50/50 classroom theory to practice.  At first it sounded like a lot of time away from the beach, but as we began work I realised that learning the basics on the sand, surrounded by curious toddlers, goofy pelicans and flirting teenagers wasn’t at all conducive to learning.  Distraction was high and those lessons were often cut short as a result.  In our classroom, we were free of pesky irritations and covered the theory without trouble.

Soon it was time to see if all that conceptual study could be transferred to the water.  Working with two students to one instructor, we practised on baby waves and learned how to stand as directed.  A couple of juicy stacks followed before – surprising myself more than anyone – I stood, not once, but several times.  There I was atop sweet little waves, feeling the absolute force that even a small amount of water had rushing beneath the board, smiling at how insane it was to be pushed by power of the sea and shocked at how quickly the shore was heading for me…all in the seconds it took for my beginner’s inability to coordinate my movements with those of the board to send me toppling into the water. 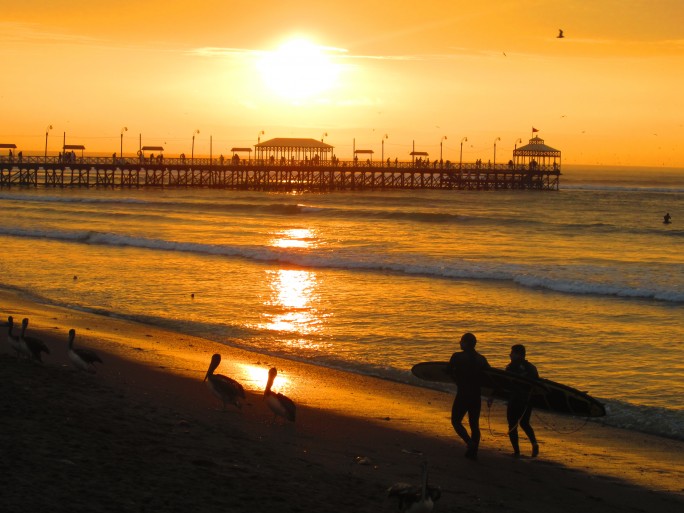 Of course, one lesson wasn’t enough.  Four more followed –  in which we touched on paddling, timing your strokes to the waves, sitting, types of waves and selecting which ones to attempt.  Everything they say is true: surfing is beautiful, but an intense workout.  The constant drift of the waves dragging you further away from your position means a lot of paddling against the current to return.  By the end of each day, my back and arms couldn’t fathom trying again – but still I would, drawn in each time by the allure of making this attempt better than the last.

I’m not strictly a water person, yet taking surf lessons made me appreciate the beach so much more.  The experience comes highly recommended; whether for Australians hoping to become more so, or for anyone who wants to see for themselves why this sport has enchanted people for so long.

Read more from Erin at The Souls of My Shoes

Tags:
Bucketlist, bucketlistpublications, huanchaco peru, learn to surf, learn to surf in peru
Newer Tahoe, Tahoe It’s Off to the Trails We Go
Back to list
Older Where the Wild Things Are: Sanibel Island, Florida

Did you know that Houston is America's fourth-largest city? I really had no idea until my recent visit. The loop that goes around the c...
END_OF_DOCUMENT_TOKEN_TO_BE_REPLACED

It’s hard to imagine that bustling Plano was once a small farming community. Now a vibrant city of family-fun and entertainment it's an...
END_OF_DOCUMENT_TOKEN_TO_BE_REPLACED

Are you about to embark on your first trip to Europe? There's so much to see and do that European travel is a life-long endeavor. Even ...
END_OF_DOCUMENT_TOKEN_TO_BE_REPLACED 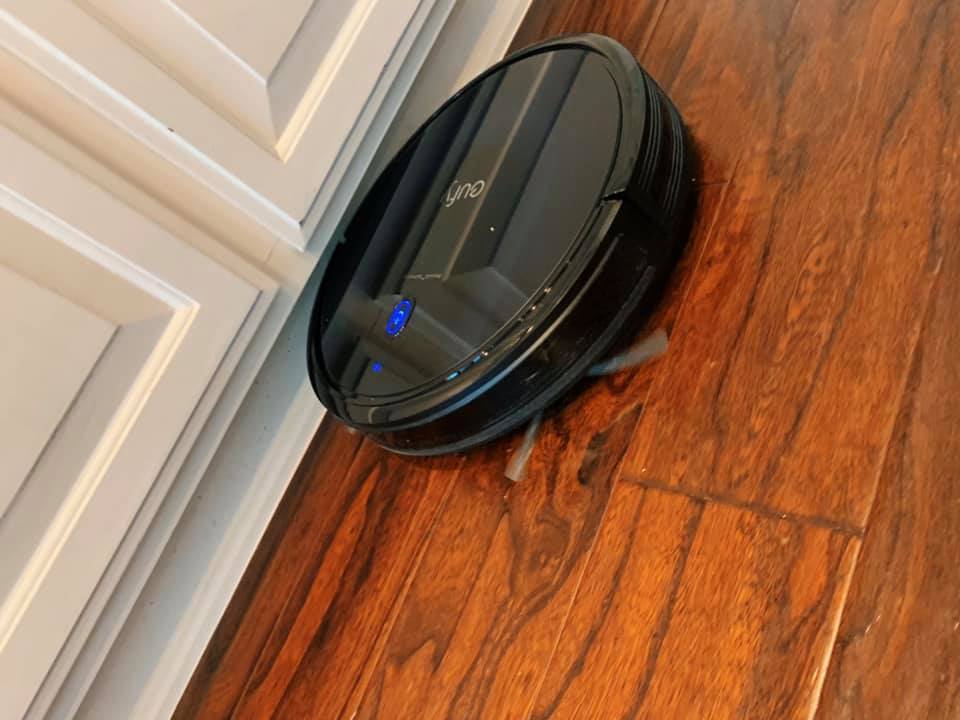 Moving into a new house has been 85% excitement and 15% stress. We love having so much space, our own pool, room to host guests, and a ...
END_OF_DOCUMENT_TOKEN_TO_BE_REPLACED 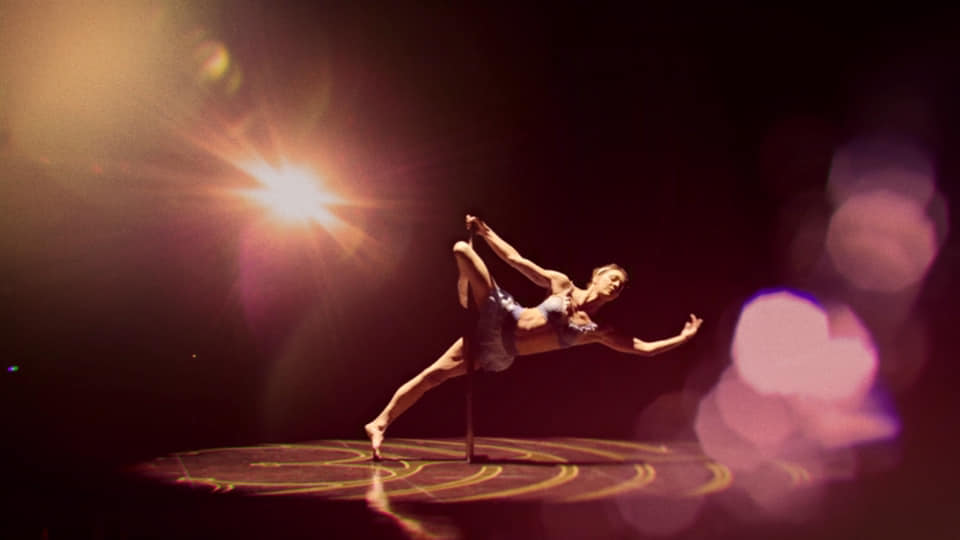 My bucket list never really gets shorter but there are some things so outrageously wonderful that I wouldn't even...
END_OF_DOCUMENT_TOKEN_TO_BE_REPLACED 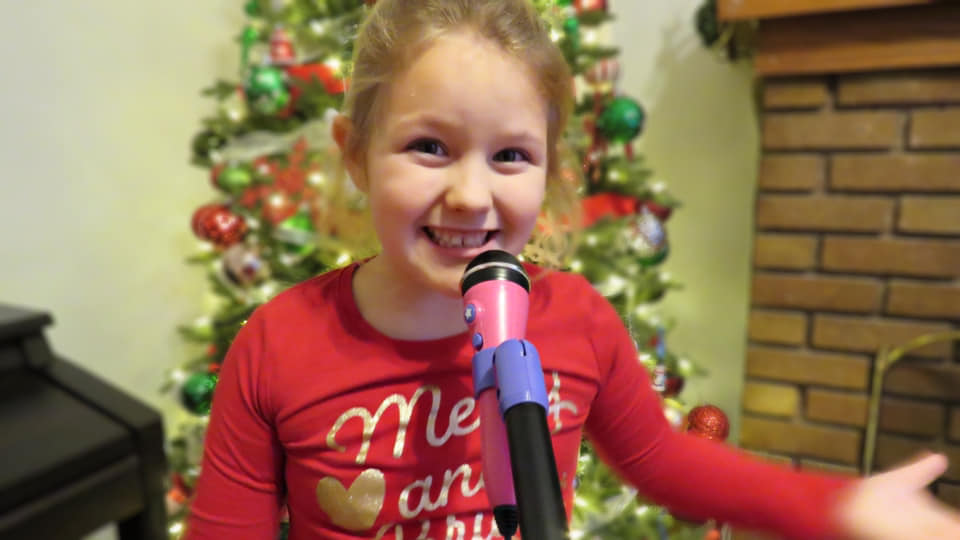 My dream as a child was to travel the world and explore new places and cultures. Most days, I can't believe I actually made it a realit...
END_OF_DOCUMENT_TOKEN_TO_BE_REPLACED 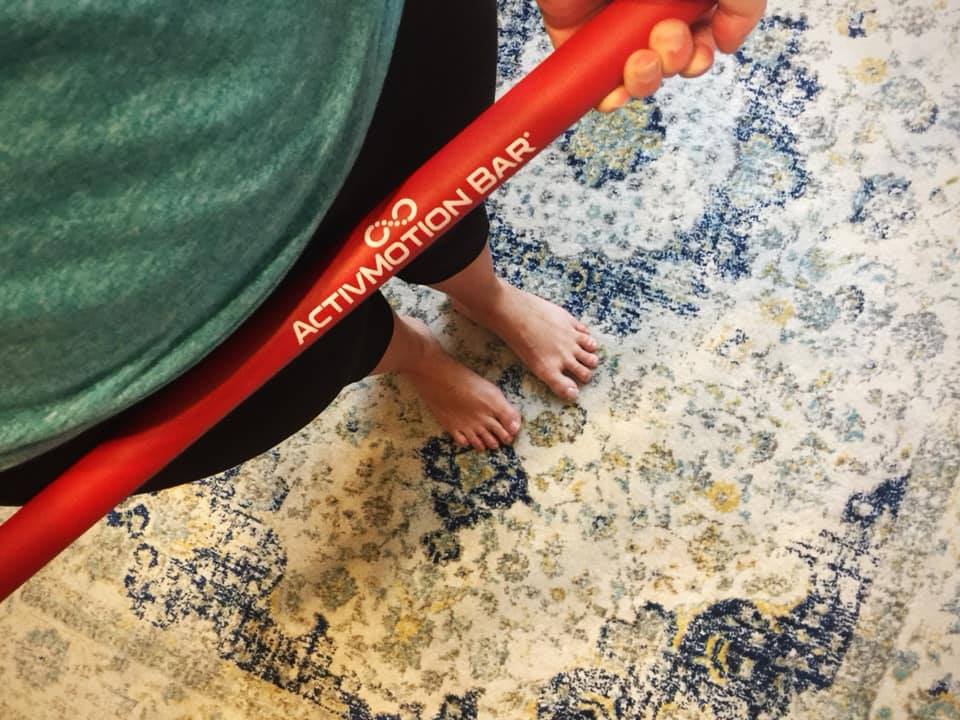 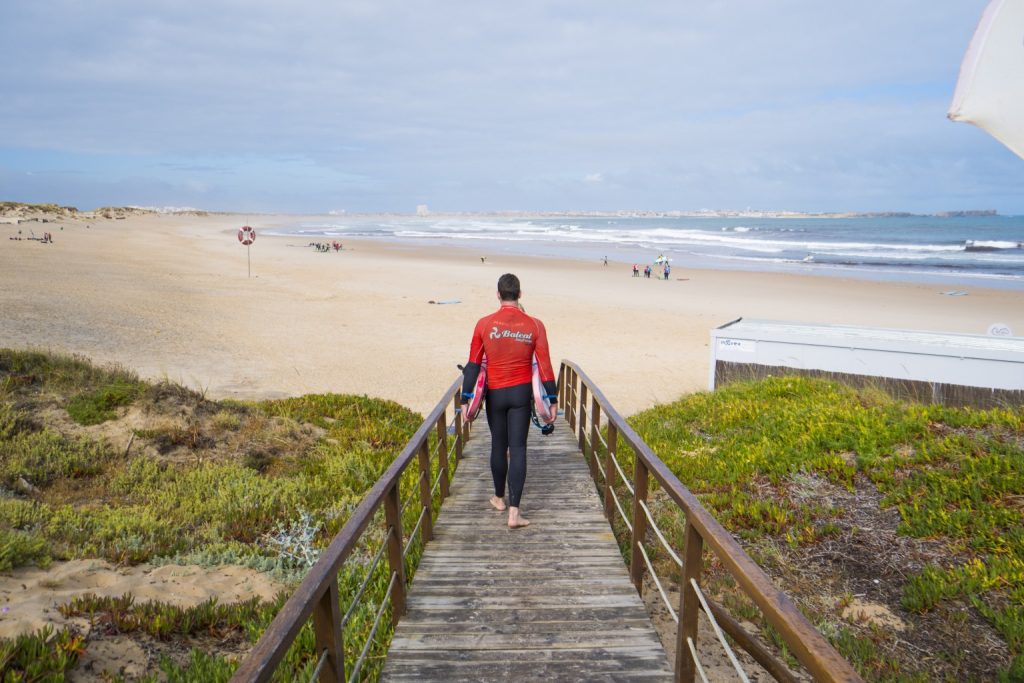 Learning to surf in Portugal with Baleal Surf Camp seems a bit odd. Why? I'm an Australian in his 20's. Almost twenty-six years have go...
END_OF_DOCUMENT_TOKEN_TO_BE_REPLACED

It's no secret that I prefer experience gifts over material things but it can be difficult to find the greatest adventures and possibil...
END_OF_DOCUMENT_TOKEN_TO_BE_REPLACED 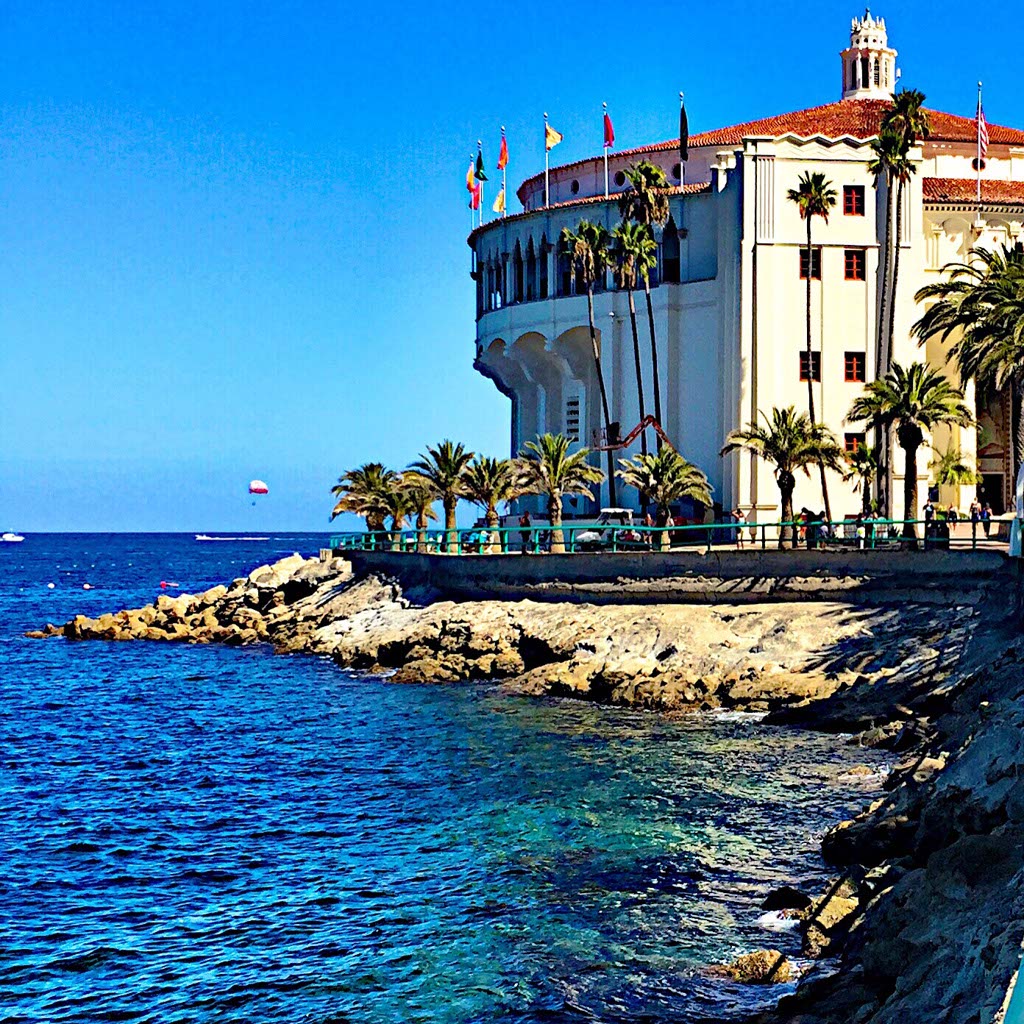 Catalina Island is a picture perfect paradise and a world apart from the hustle and bustle of the mainland just 22 miles away. The air ...
END_OF_DOCUMENT_TOKEN_TO_BE_REPLACED 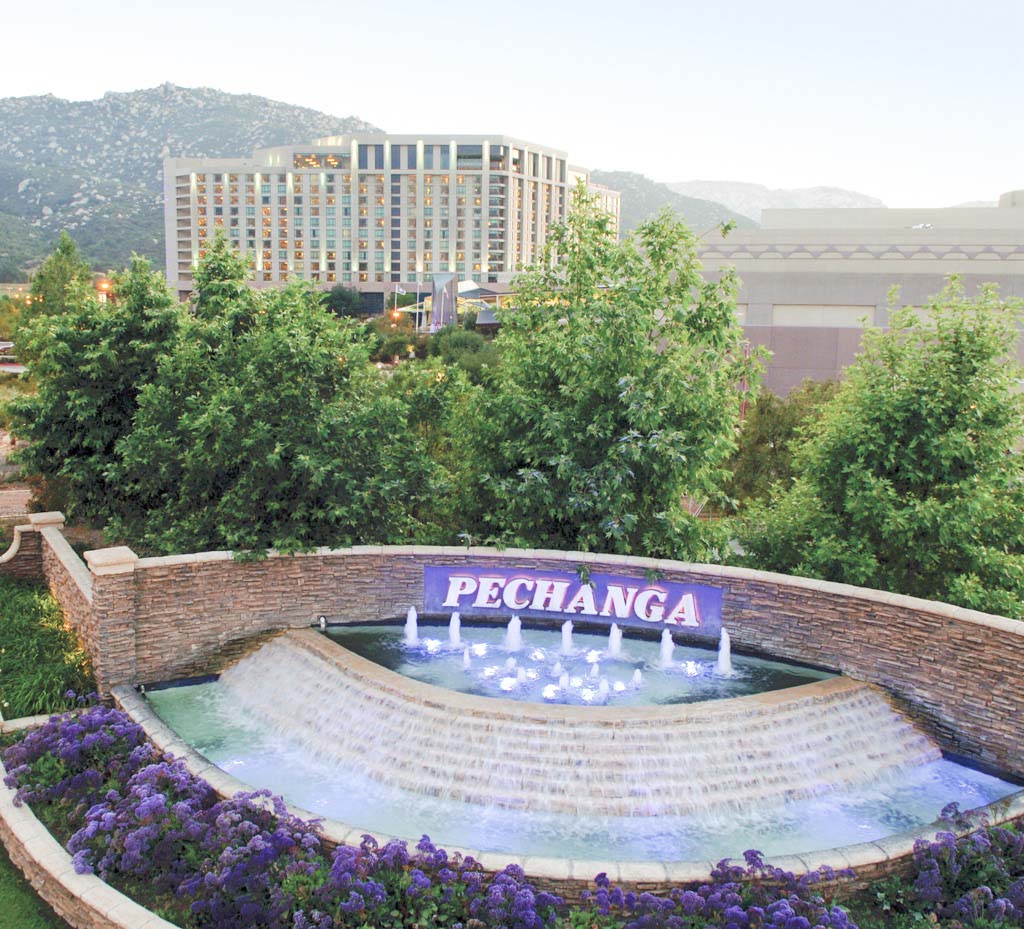 I've heard about Pechanga Resort and Casino in Temecula so many times on the radio, Pandora, and tv that I was starting to think I knew...
END_OF_DOCUMENT_TOKEN_TO_BE_REPLACED 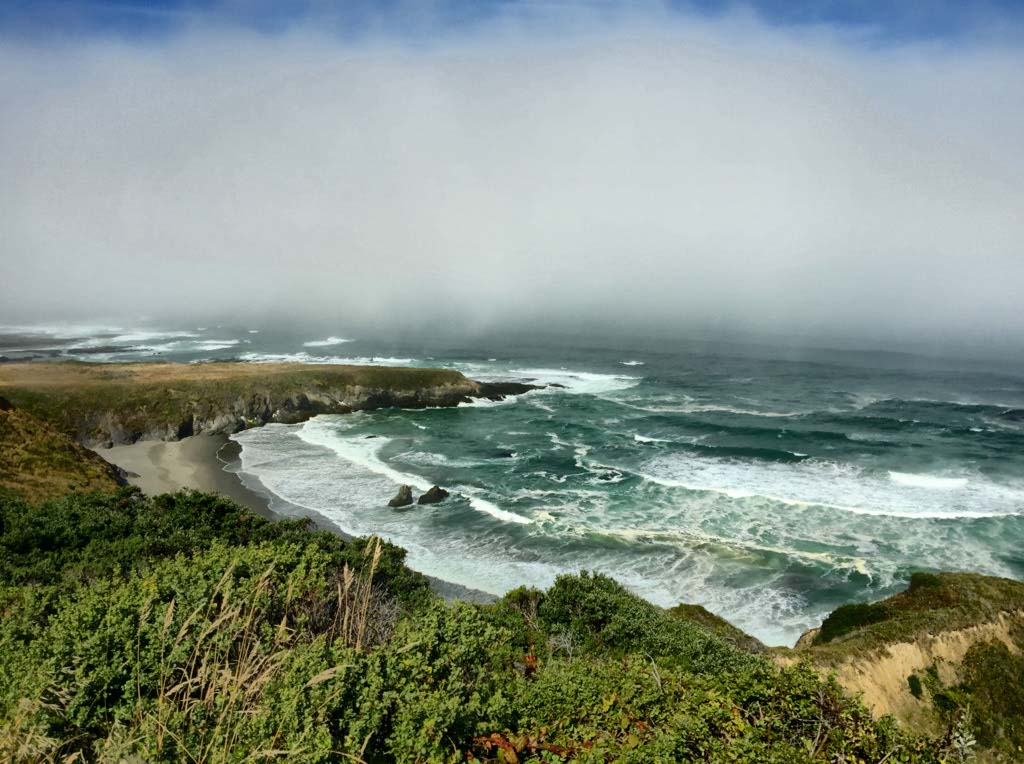 A wonderland for nature lovers, Humboldt County is renowned as the home of the coast redwoods. Half of the remaining old growth survivo...
END_OF_DOCUMENT_TOKEN_TO_BE_REPLACED