By: Steven Moore Posted in: Adventure, Asia, Bucket Lists, The Kingdom of Laos 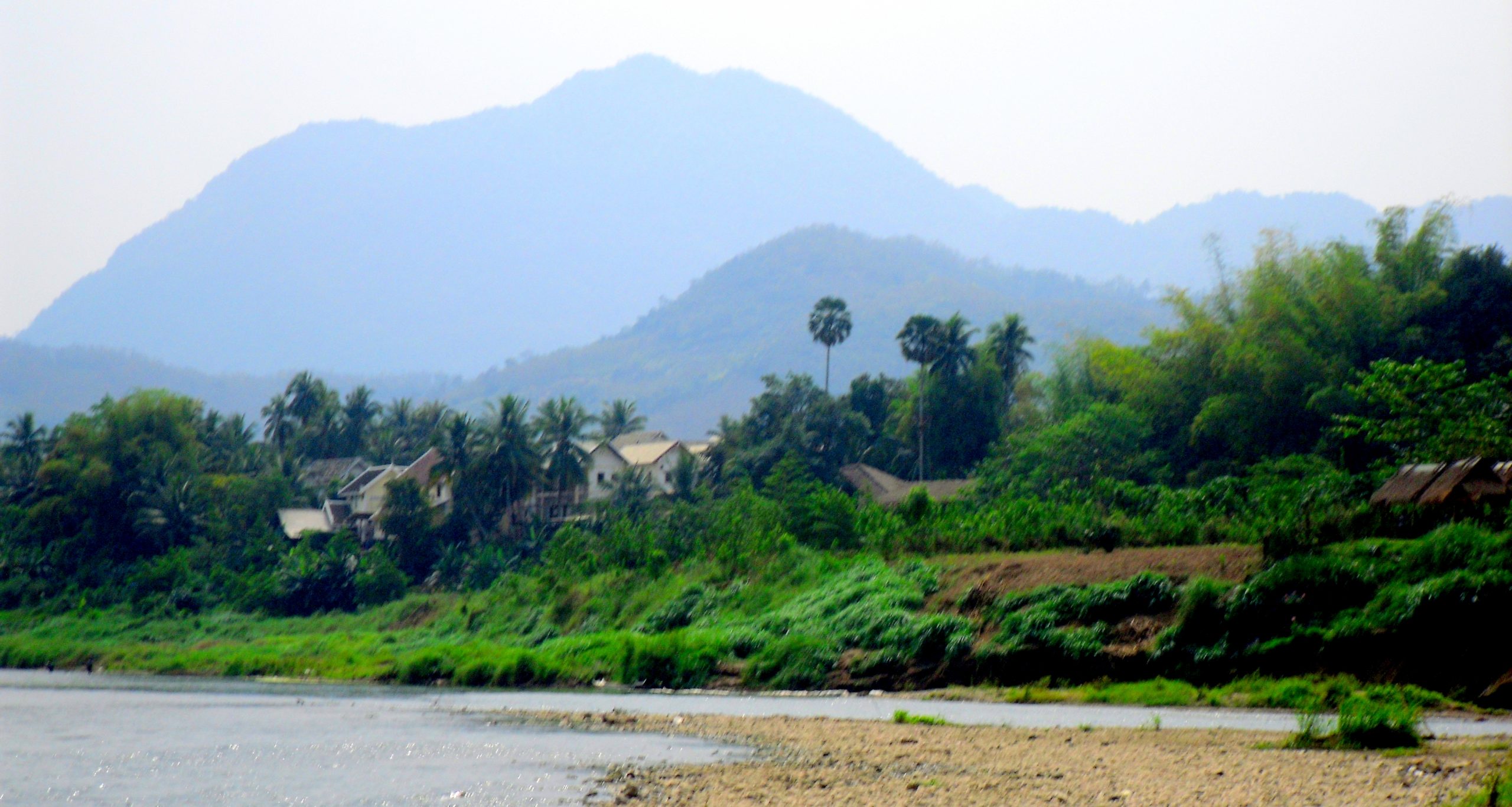 When I left Korea after my first teaching contract, I went on a quick fire tour of South East Asia…well, why not? As well as Singapore, Indonesia and a sneaky month in Australia to spend Xmas with my brother, I also wanted to visit 3 countries that had thus far eluded me; Cambodia, Vietnam and Laos. If you’ve ever been to the first two yourself, you’ll know how amazing they are. So after a couple of weeks backpacking around each, by the time I got to Laos I had only 2 days left before my flight out of Bangkok, and Asia, departed. With such a short time remaining, all spent in the northern city of Luang Prabang, I had to prioritize. I think it’s fair to say that riding an elephant is on many people’s bucket list, and it was definitely on mine. So along with a little bit of exploring around that oh so quaint and peaceful UNESCO World Heritage Site, I booked a few hours trek on the back of my magnificent elephant, and headed out into the jungle. The terrain was stunning, as trees in fifty shades of green rose gently on the surrounding hills. Dusky mountain peaks demanded further exploration, and let me know that I was sure to return to such a beautiful landscape. But for now I was more than happy with my few hours in lovely Laos.

I hope you enjoy the photos, and many apologies for the lack of elephant images.

What animals do you want to trek on for your bucket list? All images by Steve, except the one he’s in. Kind thanks to the people on the elephant in front of me. You don’t know it, but you’re now famous.

Bio- Steve is the epitome of a Twenty First Century Nomad, and is currently braving parasites and political tension in north east India while chasing the Darjeeling Express into the Himalayas.