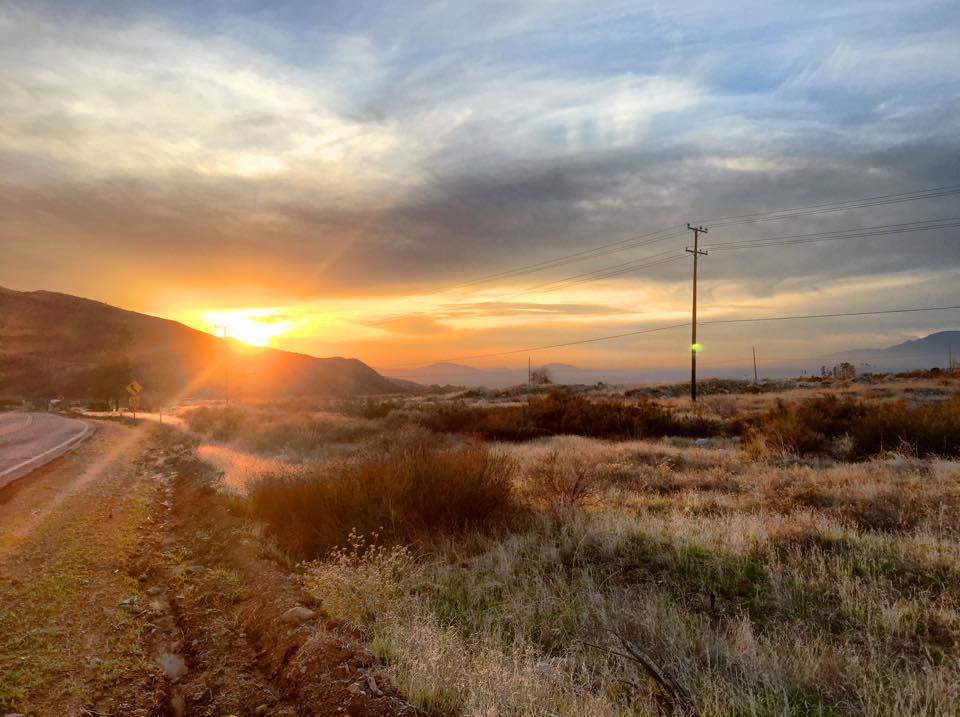 When I’m not traveling, I love to fill my life with inspirational sources of travel and adventure like books, magazines, travel movies, and blogs.  Obviously, I have a travel obsession. I could watch these travel movies over and over again. (While these movies are fantastic at stirring the travel bug, nothing compares to the real experience.)

1. The Motorcycle Diaries – On a break before his last semester of medical school, Ernesto “Che” Guevara (Gael García Bernal) travels with his friend Alberto Granado (Rodrigo de la Serna) from Brazil to Peru by motorcycle. The two men soon witness the great disparities in South America, encountering poor peasants and observing the exploitation of labor by wealthy industrialists. When they reach a leper colony in Peru, Ernesto’s values have changed so much that he sides with the sufferers, forgetting his own comfort.

2. Secret Life of Walter Mitty – Walter Mitty (Ben Stiller), an employee at Life magazine, spends day after monotonous day developing photos for the publication. To escape the tedium, Walter inhabits a world of exciting daydreams in which he is the undeniable hero. Walter fancies a fellow employee named Cheryl (Kristen Wiig) and would love to date her, but he feels unworthy. However, he gets a chance to have a real adventure when Life’s new owners send him on a mission to obtain the perfect photo for the final print issue.

3. A Map For Saturday – Filmmaker Brook Silva-Braga documents his solo travels around the world.

4. 180 Degrees South – A 2010 documentary directed by Chris Malloy that covers the journey of Jeff Johnson as he travels from Ventura, California to Patagonia, Chile retracing the 1968 trip that Yvon Chouinard and Doug Tompkins took in their Ford E-Series Econoline Van.[1] After finding footage of the 1968 expedition, Johnson decided to make climbing the Corcovado Volcano in Patagonia as his life goal and, after speaking to Chouinard and Tompkins, planned his own journey.

5. The Way – An American father travels to France to get the body of his estranged son.

6. The Darjeeling Limited – Estranged brothers Francis (Owen Wilson), Peter (Adrien Brody) and Jack (Jason Schwartzman) reunite for a train trip across India. The siblings have not spoken in over a year, ever since their father passed away. Francis is recovering from a motorcycle accident, Peter cannot cope with his wife’s pregnancy, and Jack cannot get over his ex-lover. The brothers fall into old patterns of behavior as Francis reveals the real reason for the reunion: to visit their mother in a Himalayan convent.

7. The Bucket List – Billionaire Edward Cole (Jack Nicholson) and car mechanic Carter Chambers (Morgan Freeman) are complete strangers, until fate lands them in the same hospital room. The men find they have two things in common: a need to come to terms with who they are and what they have done with their lives, and a desire to complete a list of things they want to see and do before they die. Against their doctor’s advice, the men leave the hospital and set out on the adventure of a lifetime.

8. Encounters At The End Of The World – Acclaimed filmmaker Werner Herzog travels to Antarctica, where he finds a desolate, beautiful landscape, largely untouched by human hands, and a group of truly unique people who risk their lives to study it. Centered at McMurdo Station, the United States’ largest Antarctic research center, Herzog explores the minds of the scientists willing to abandon civilization and endure volatile conditions to learn more about the continent’s wildlife and awe-inspiring natural wonders.

9. The Art of Travel – Conner goes on his honeymoon, alone, and finds adventure with a ragtag group in Central America.

10. UP – Carl Fredricksen (Ed Asner), a 78-year-old balloon salesman, is about to fulfill a lifelong dream. Tying thousands of balloons to his house, he flies away to the South American wilderness. But curmudgeonly Carl’s worst nightmare comes true when he discovers a little boy named Russell is a stowaway aboard the balloon-powered house.