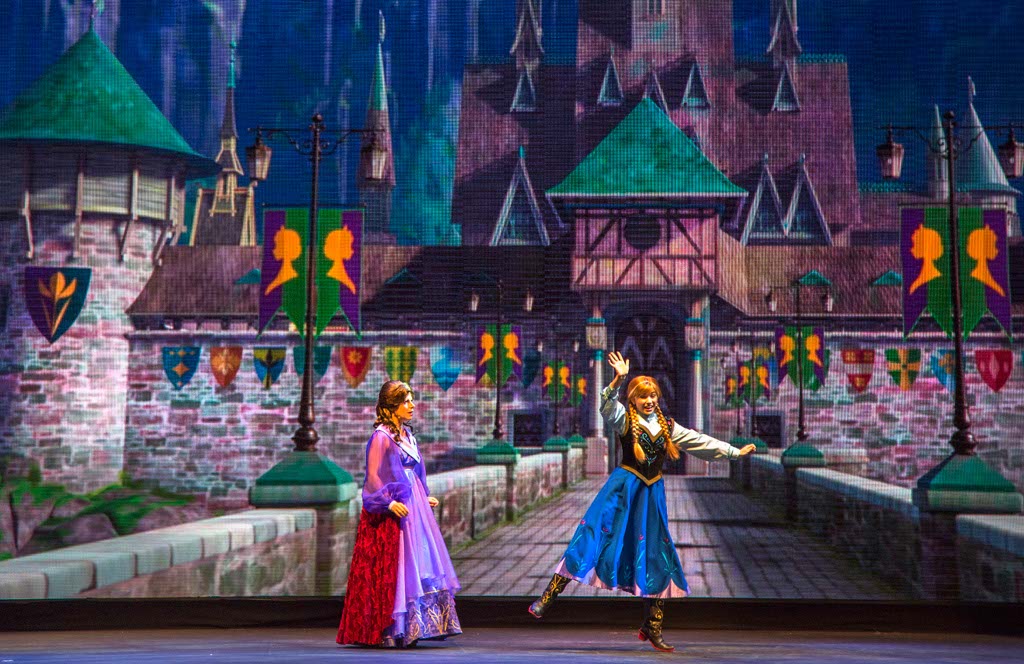 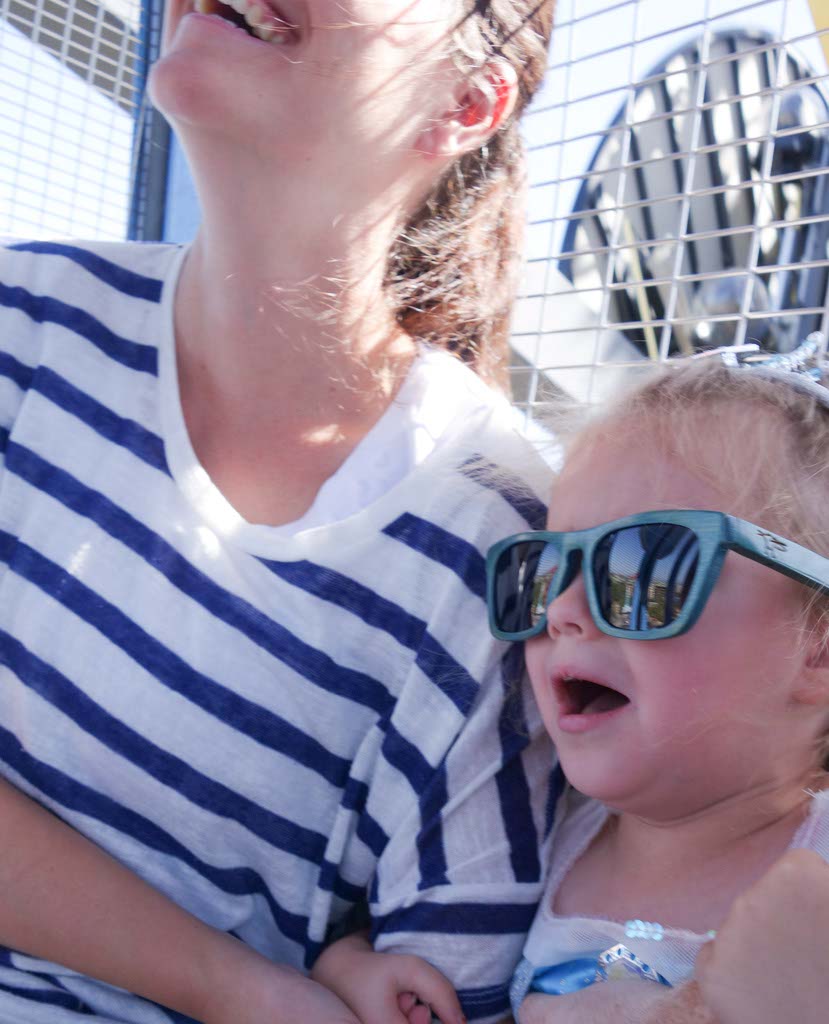 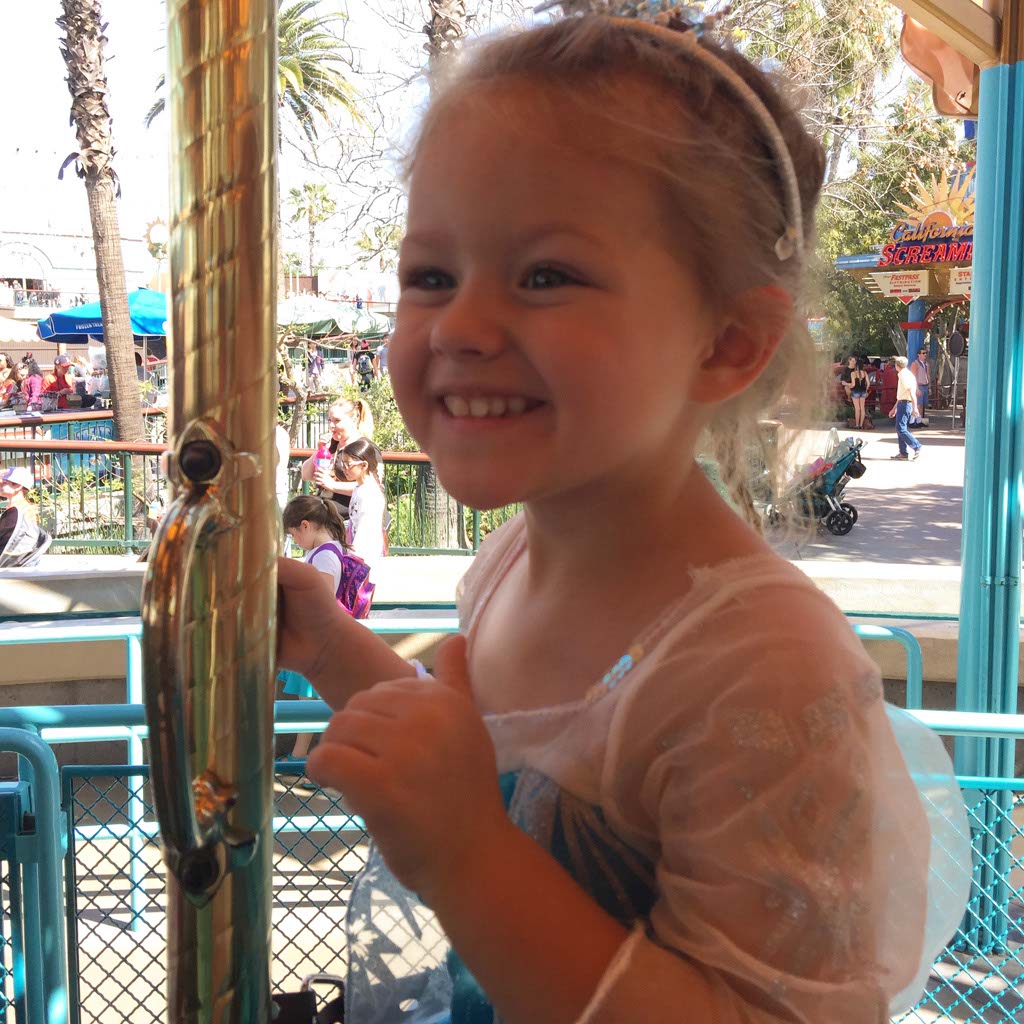 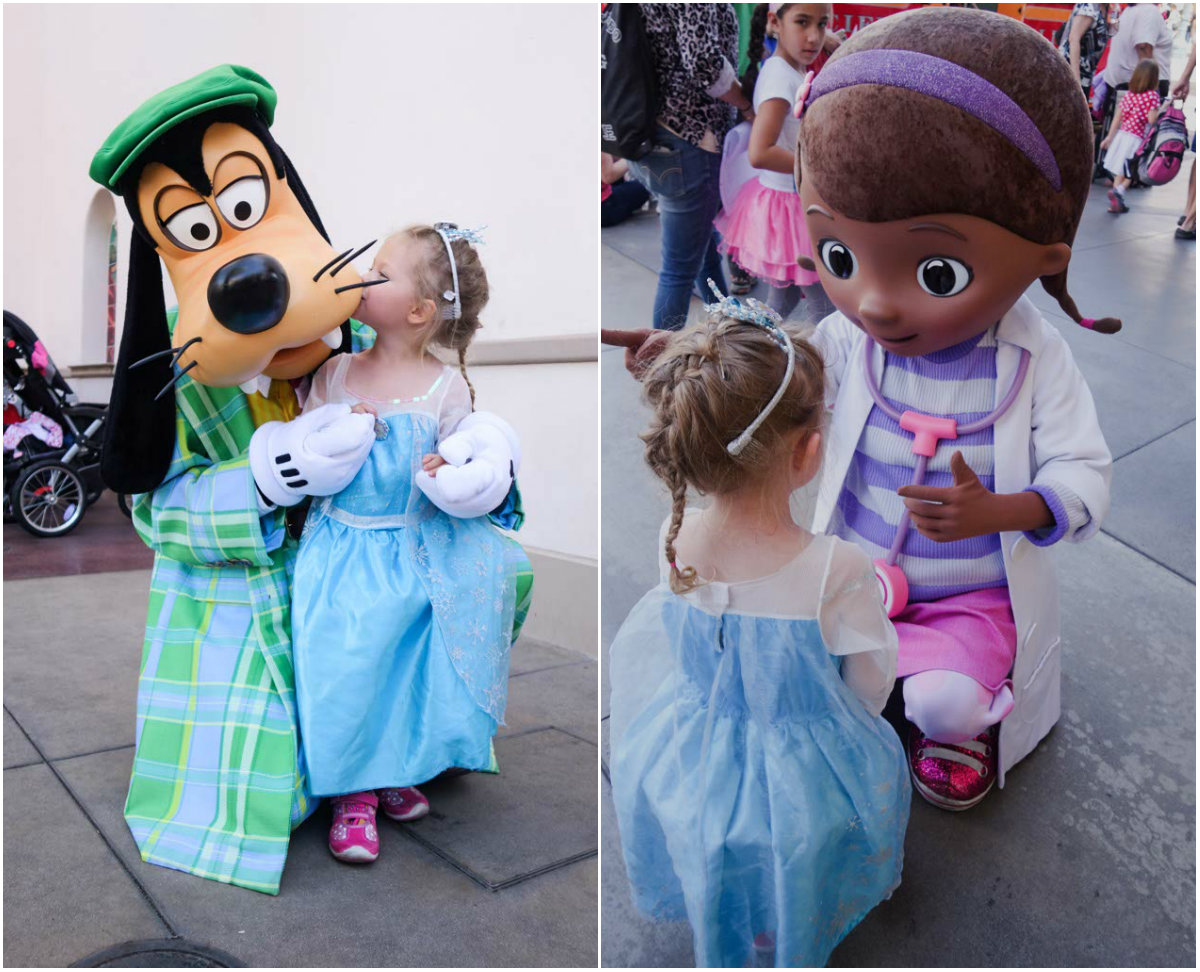 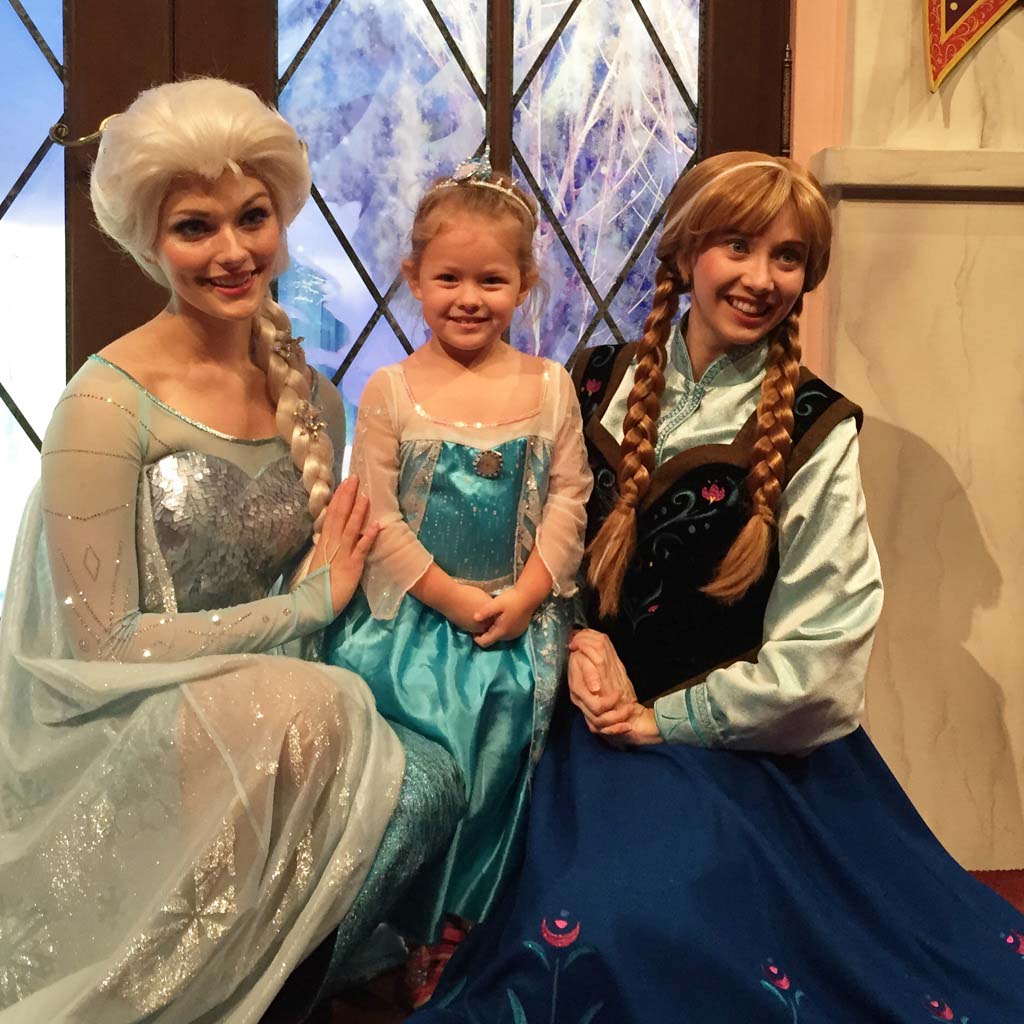 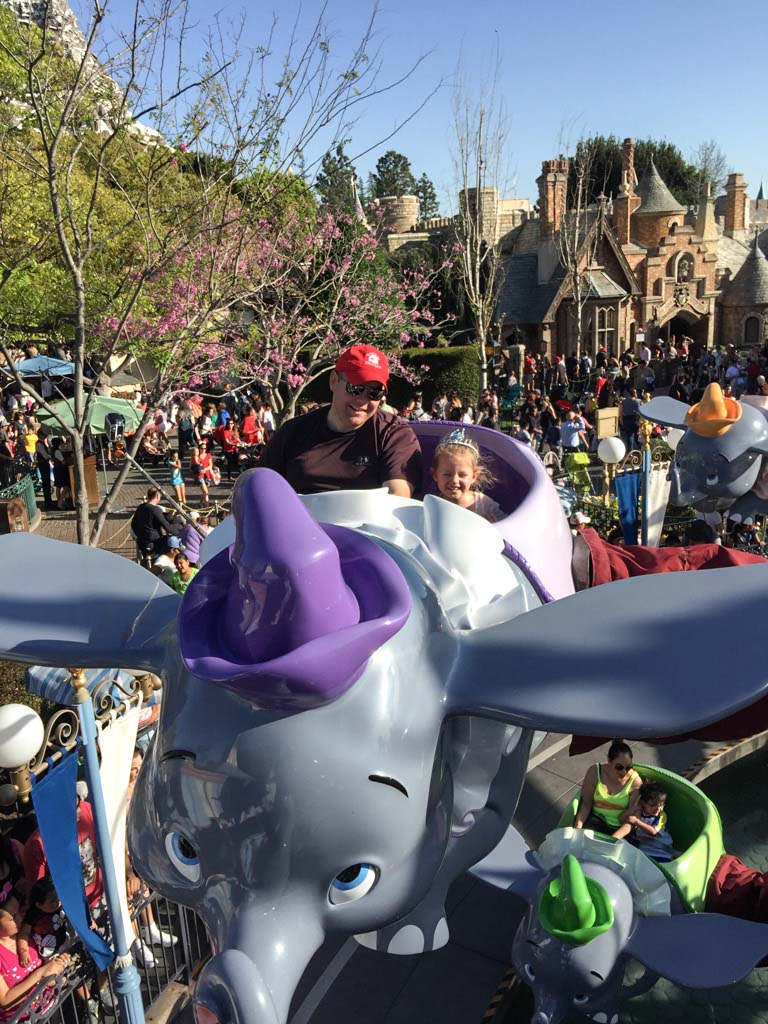 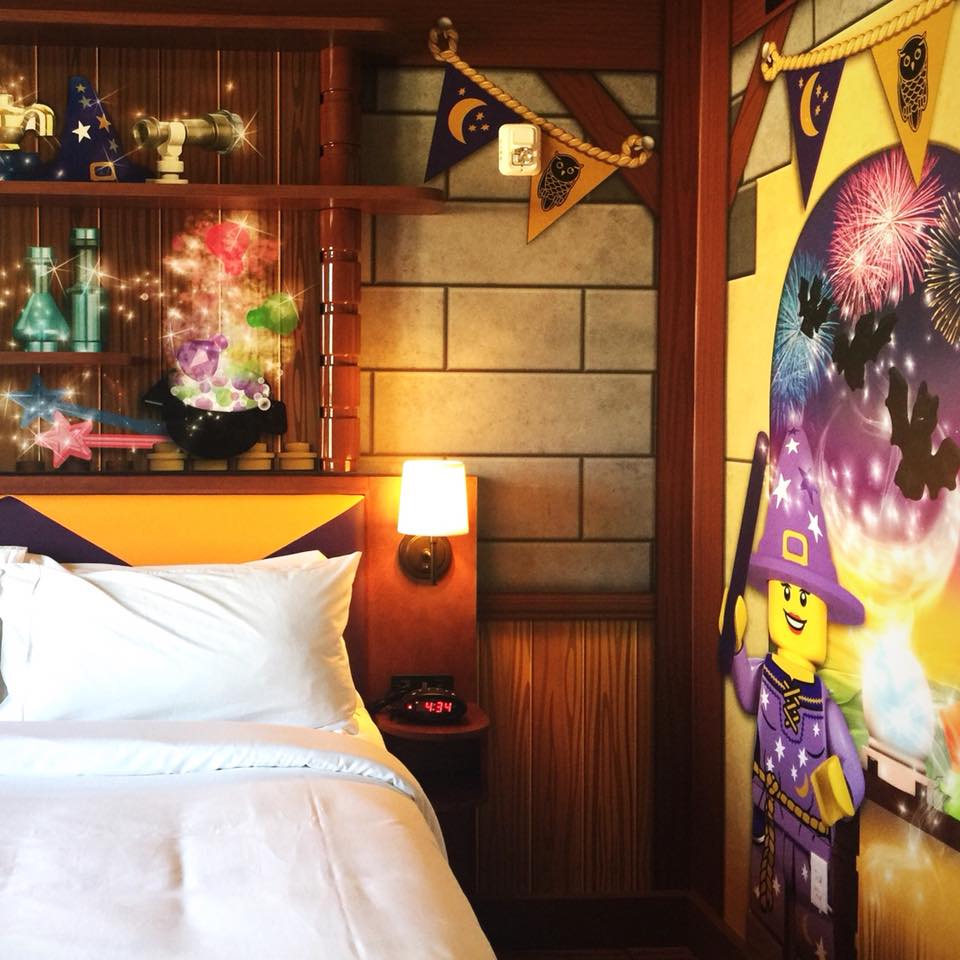 We had the pleasure of being the first guests to experience the new Legoland Castle Hotel California and it was amazing! It was a famil...
END_OF_DOCUMENT_TOKEN_TO_BE_REPLACED 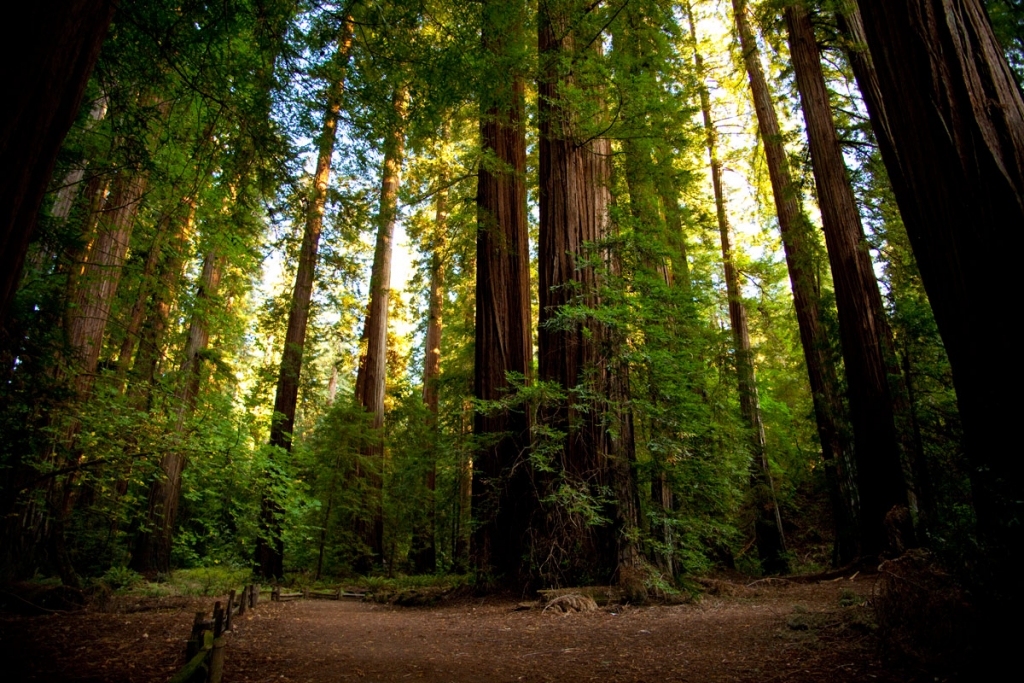 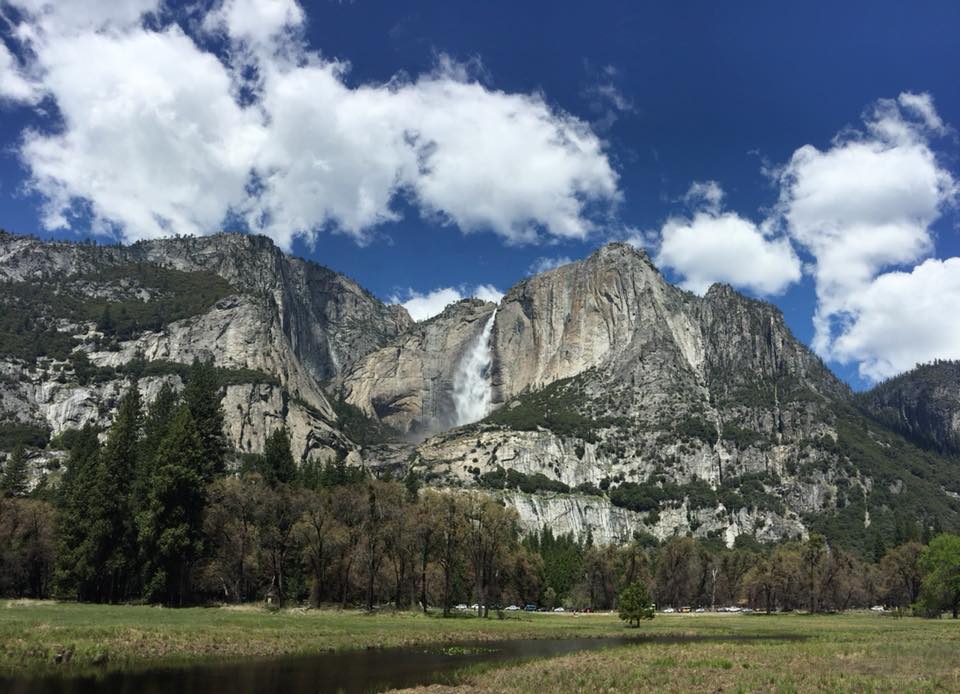 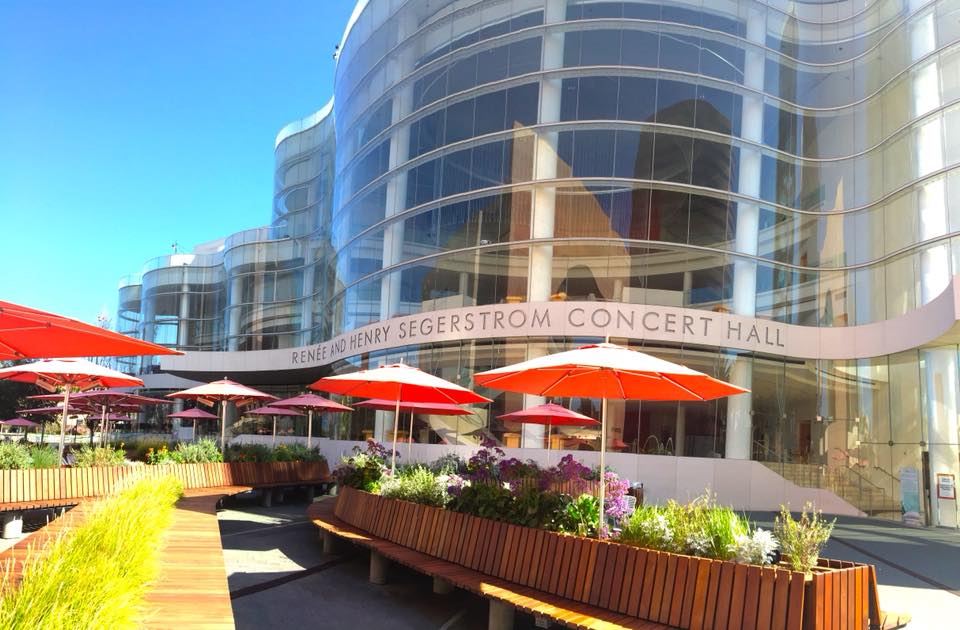 Whether you're visiting Orange County, California for the beaches or the celebrated theme parks, Costa Mesa stands out as the ideal OC ...
END_OF_DOCUMENT_TOKEN_TO_BE_REPLACED

When it comes to visiting the USA, people generally make a list of states that they want to tick off their list and it’s not all too su...
END_OF_DOCUMENT_TOKEN_TO_BE_REPLACED 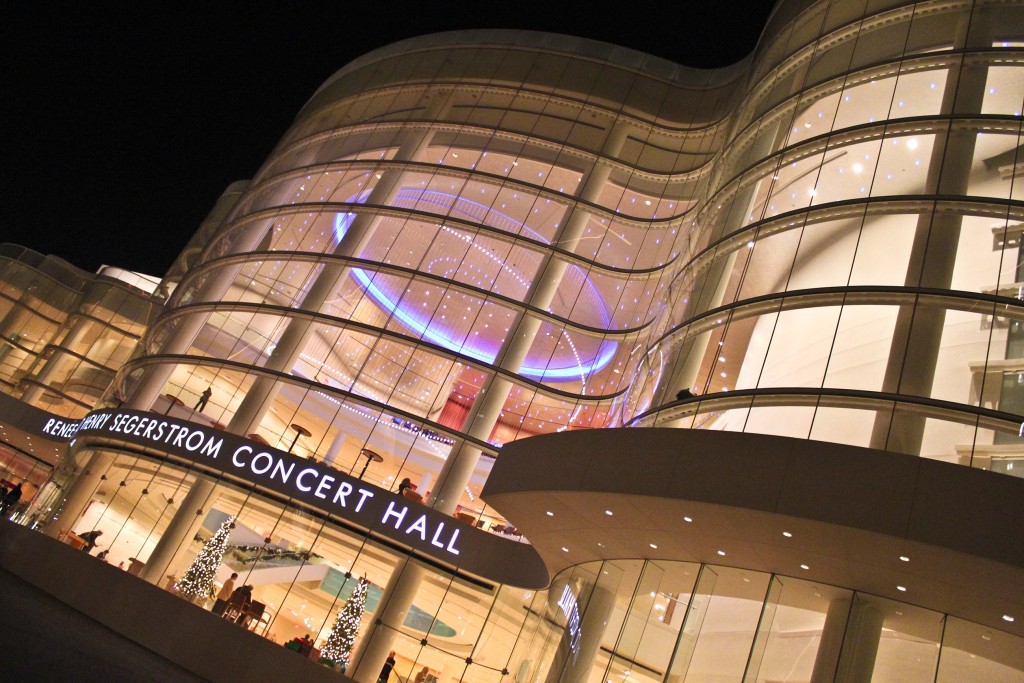 My favorite place in the world for arts and theater is Costa Mesa, California. You can enjoy everything from Broadway productions to co...
END_OF_DOCUMENT_TOKEN_TO_BE_REPLACED 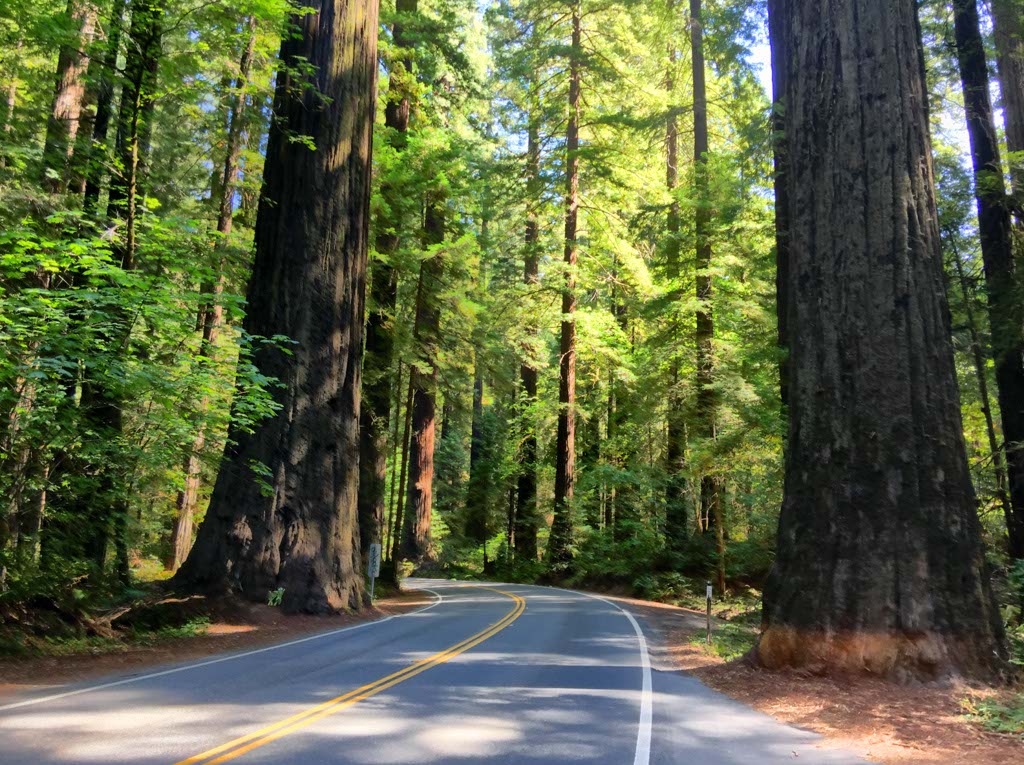 There are so many unbelievable experiences in California that I needed a California bucket list. I already crossed off a number of the ...
END_OF_DOCUMENT_TOKEN_TO_BE_REPLACED 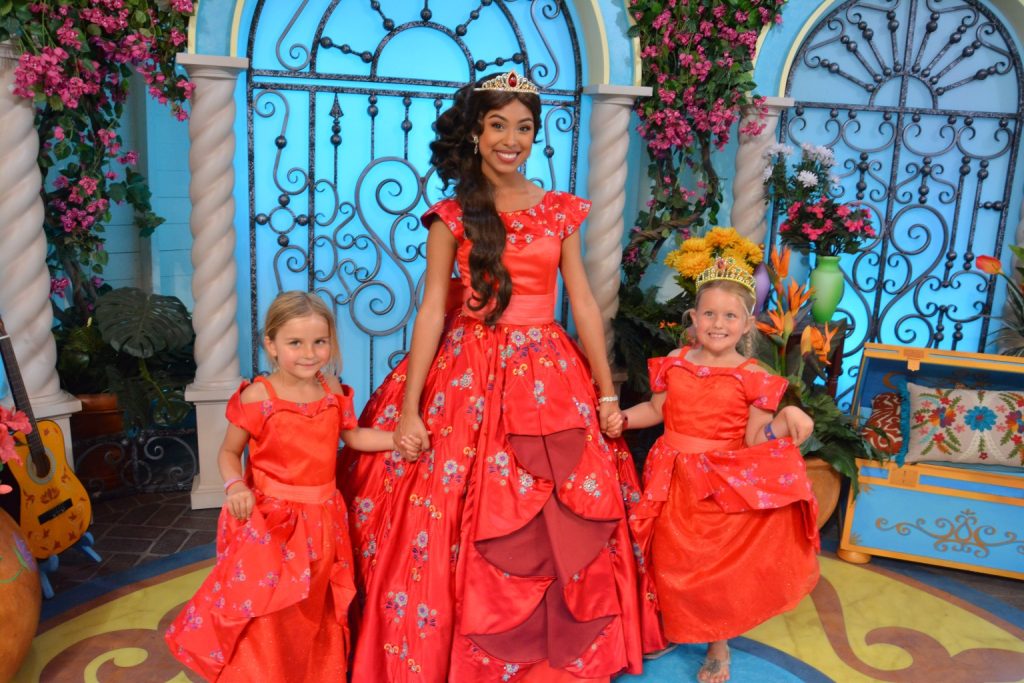 With a five year old that dresses like a Disney princess daily, it should come as no surprise that we love going to Disneyland. This su...
END_OF_DOCUMENT_TOKEN_TO_BE_REPLACED 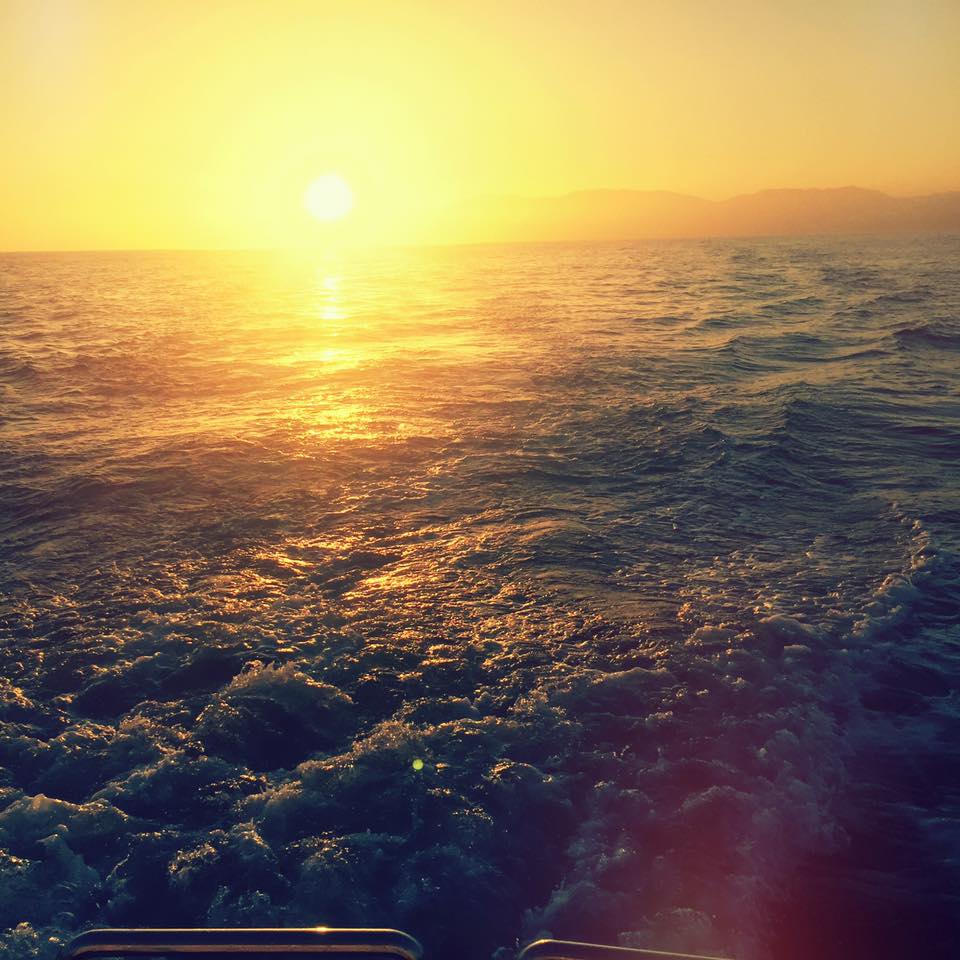 If I had to choose an activity to do daily and it could be anything in the world, I'd choose being on the ocean in either a yacht or a ...
END_OF_DOCUMENT_TOKEN_TO_BE_REPLACED 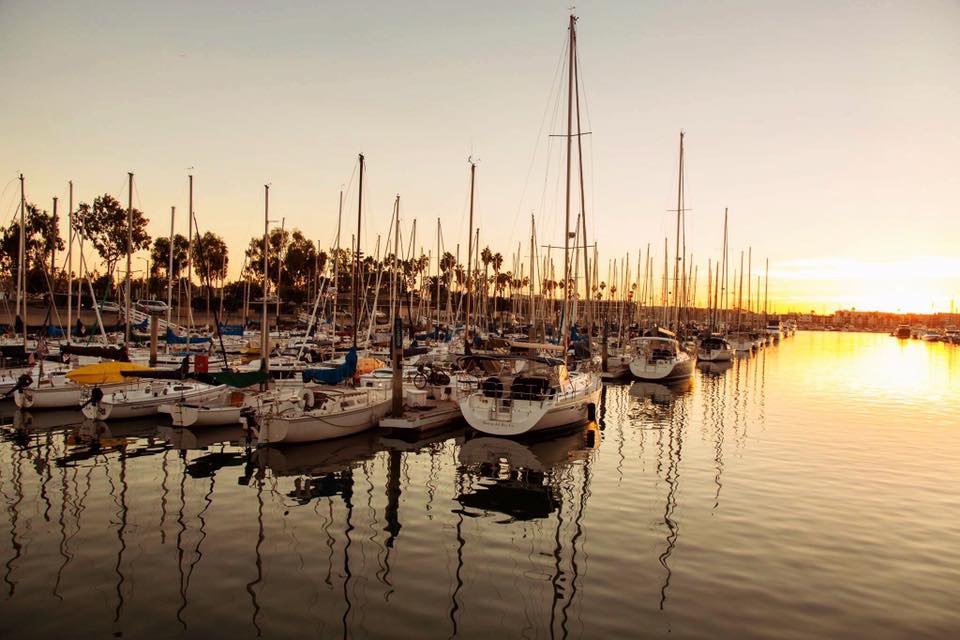 From oceanside playgrounds and dining to on-the-water activities and a variety of transportation options, it's easy to experience a buc...
END_OF_DOCUMENT_TOKEN_TO_BE_REPLACED 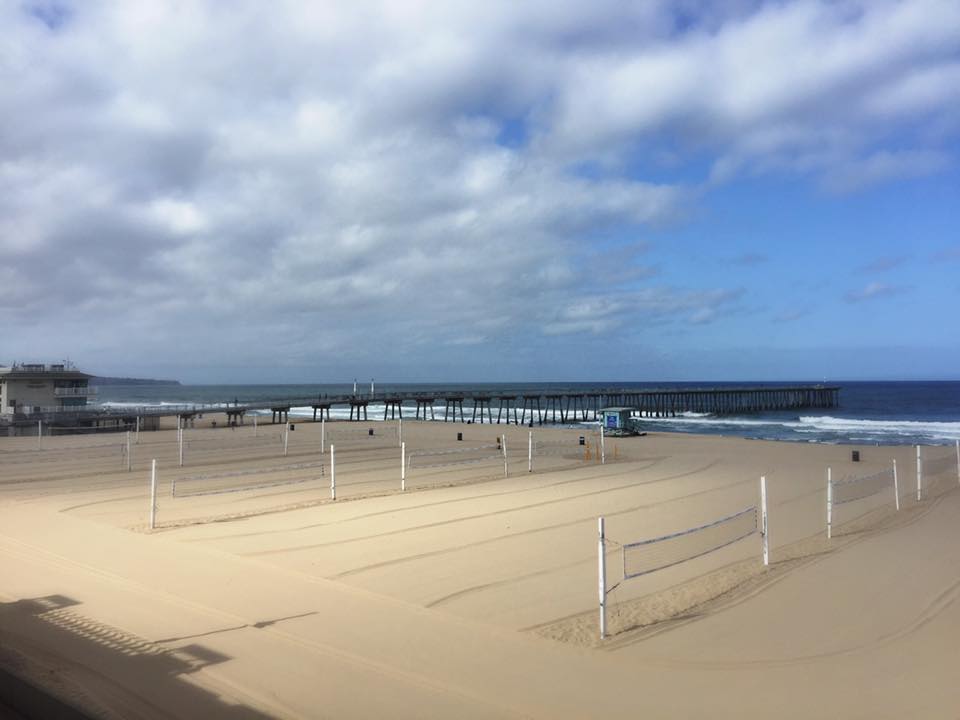 Sometimes you just need to feel the sand on your feet and the sun on your face, and then at night be lulled to sleep by the sound of th...
END_OF_DOCUMENT_TOKEN_TO_BE_REPLACED

With so many hotel options in Southern California, it can be difficult to choose one that fits you. Some are so unbelievable, though, t...
END_OF_DOCUMENT_TOKEN_TO_BE_REPLACED