Why We Go to Big Bear Lake Every Year

We’ve made it a tradition to visit Big Bear Lake, California every year in December. It’s close to home but it’s light year’s away from our every day life. We moved to southern California to be close to the beach and live in the sunshine. It’s better than we ever imagined possible, but there are certain times of the year that we miss a few things from eastern Canada. The snow is on the top of that list; not everything that comes with it like shoveling, blizzards, bone-chilling temperatures and icy roads but the crisp air after a snowfall, sledding, the need for a hot chocolate around a fireplace, skating and watching the miracle of snowflakes falling to the ground. So every year, we plan a weekend getaway in Big Bear Lake to get our fill of winter and allow Athena all the joys that come with it. 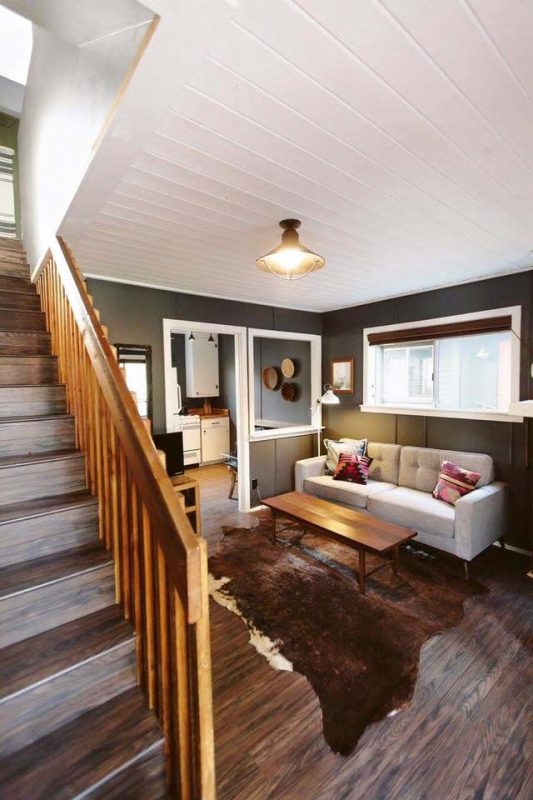 This year, we rented a cabin on the lake. I found the newly reopened Noon Lodge at Mallard Bay and it was the ideal blend of rustic charm with village access. It’s only a little over a mile to Big Bear’s village center yet it’s situated on a lake with fireplaces indoors and out. There are tons of cabin options in Big Bear but Noon Lodge is newly renovated and the property has cozy fireplaces to experience the falling snow from outside. It was exactly what we needed. 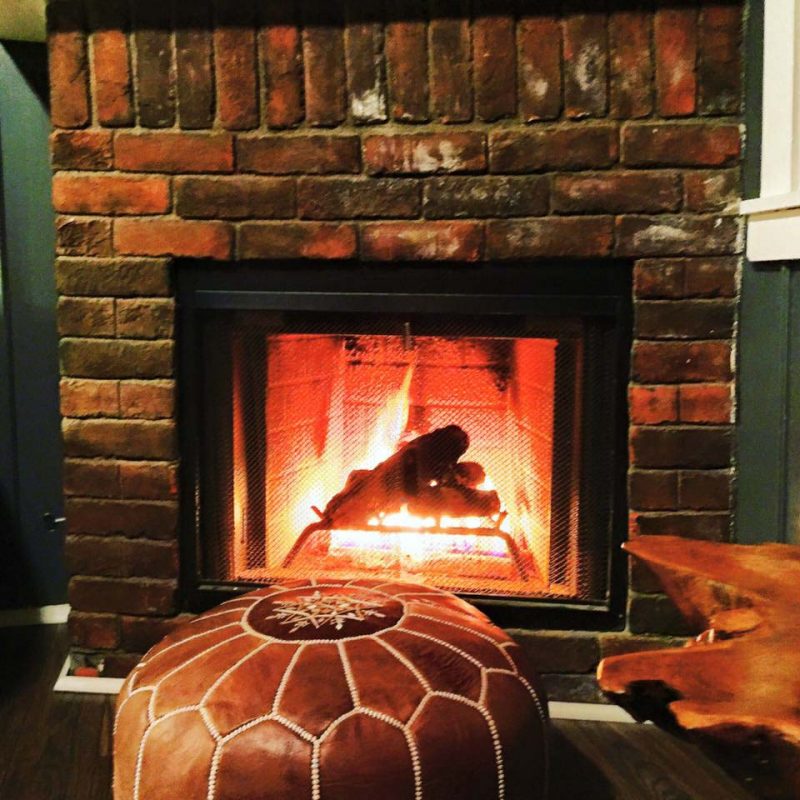 When we arrived, Darren lit the fire in our cabin and we sat around it with hot chocolate and marshmallows while looking out at the freshly fallen snow. I felt like I was in a Christmas movie. I never realized how much I missed seeing the flakes falling to the ground. We had to wear socks and put our feet close to the fire to warm up but it was everything I imagined for my family during the holidays. We snuggled up together and watched the miracle of snow. 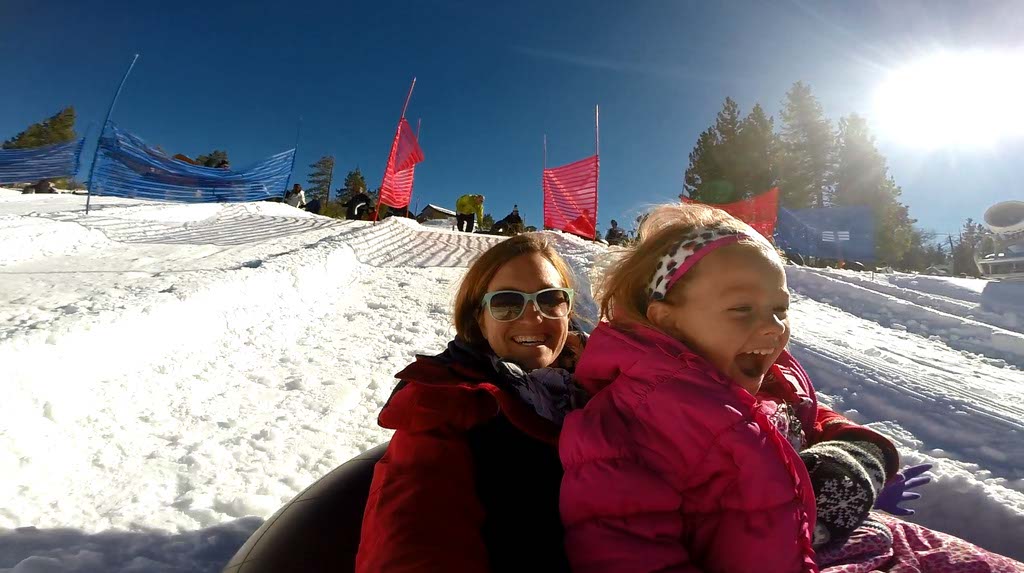 Even though we were only there for the weekend, we made time for the best family-friendly weekend activities in Big Bear – sledding and snowman building at Alpine Slide at Magic Mountain and skating at the Funplex. We considered Athena’s first ski or snowboarding lesson but decided to wait until next year. Instead, we hit up Alpine Slide at Magic Mountain and spent the day sliding down groomed hills in big, black tubes, rushing down the Alpine slid and building snowman along the side of the hill. It was Athena’s first snowman so we made sure to find twigs for arms and made do with rocks for eyes and buttons. We opted for the fast run on the Alpine slide this year and she yelled with delight the entire way down. I was grateful for the lift on the sledding hill since we must have gone down about 40 times. We never would have been able to have such a fun day without a ride to the top. The daytime hours are from 10 am until 4 pm and we utilized every minute of the day. 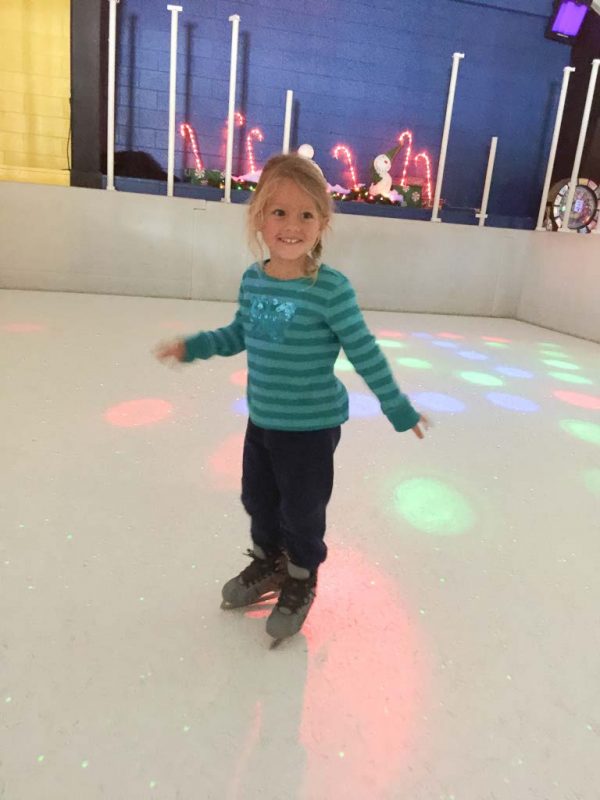 On Sunday, we enjoyed hours of entertainment at Funplex. With laser tag, mini golf, ice skating, arcade games and a restaurant, we were there for over three hours and wanted to stay longer. Although it’s not real ice, we still got to lace up skates and practice our gliding skills. Without the cold ice, falling is less of a hassle and we didn’t need to bundle up. I would like for Athena to experience the joys of skating outdoors on a pond or lake, but that will have to wait until next year. An actual round of mini golf is a little above our skill level, but we each had a club and our own ball and we played around, making up pretend games and taking shots on our own. Darren and I both think it’s important to introduce Athena to as many sports as possible. We don’t make it competitive but holding the club and hitting the ball increases her hand-eye coordination. When it was time to leave, we didn’t even make it out of the parking lot before Athena fell asleep. 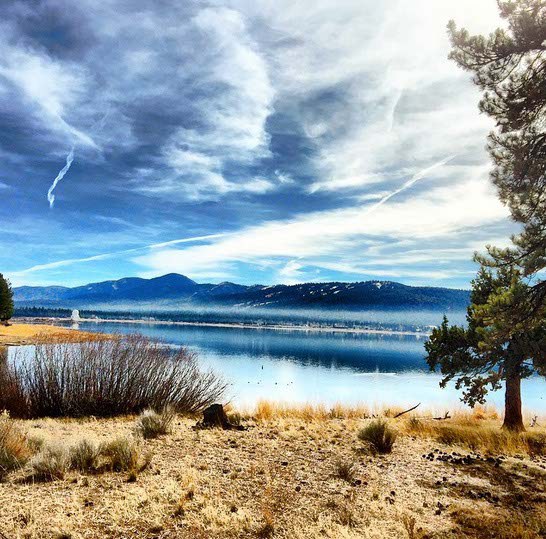 Growing up in Nova Scotia, I had plenty of snow to play in and tons of opportunity for sledding and skating. I want Athena to experience all of those things as well. Big Bear is the best location that’s close to home and brings a little bit of my childhood home to California.

Weekend getaways should be the easiest of all to pack for, right? After all, you know where you're going, what you'll be doing, and wha...
END_OF_DOCUMENT_TOKEN_TO_BE_REPLACED

On a recent Royal Caribbean cruise, I encountered countless parallels between game development and travel activities and professions. F...
END_OF_DOCUMENT_TOKEN_TO_BE_REPLACED

Recently, Saudi Arabia restored direct flights to Thailand after 32 years. Do you know the history behind the cold relationship between...
END_OF_DOCUMENT_TOKEN_TO_BE_REPLACED

The Palm Beaches are perfect for family travel. Whether you're interested in the beach as a natural playground or exploring the more wi...
END_OF_DOCUMENT_TOKEN_TO_BE_REPLACED

Flower tourism comes alive during the spring and summer. With so many different kinds of wild flora, it’s difficult to decide where bes...
END_OF_DOCUMENT_TOKEN_TO_BE_REPLACED

It’s easier than ever to take amazing photos of your travels so you always have those memories. Your phone is a high-quality camera, so...
END_OF_DOCUMENT_TOKEN_TO_BE_REPLACED

What cities are on your travel bucket list for 2021? When we think of travel, we think of climbing hills to watch the sunrise, cocktail...
END_OF_DOCUMENT_TOKEN_TO_BE_REPLACED

A digital nomad travels the world and works remotely. With the assistance of technology, nomads use the advancements and opportunities ...
END_OF_DOCUMENT_TOKEN_TO_BE_REPLACED

There are some trips where an extra large duffel bag is simply the best luggage option. You might be planning a mountain climbing exped...
END_OF_DOCUMENT_TOKEN_TO_BE_REPLACED

Fun, mysterious, and extremely beautiful, Cuba is a country that should be on the bucket list of every global traveler. The small islan...
END_OF_DOCUMENT_TOKEN_TO_BE_REPLACED

It’s hard to imagine that bustling Plano was once a small farming community. Now a vibrant city of family-fun and entertainment it's an...
END_OF_DOCUMENT_TOKEN_TO_BE_REPLACED

Are you about to embark on your first trip to Europe? There's so much to see and do that European travel is a life-long endeavor. Even ...
END_OF_DOCUMENT_TOKEN_TO_BE_REPLACED