Tis the Season for Joyous Memories 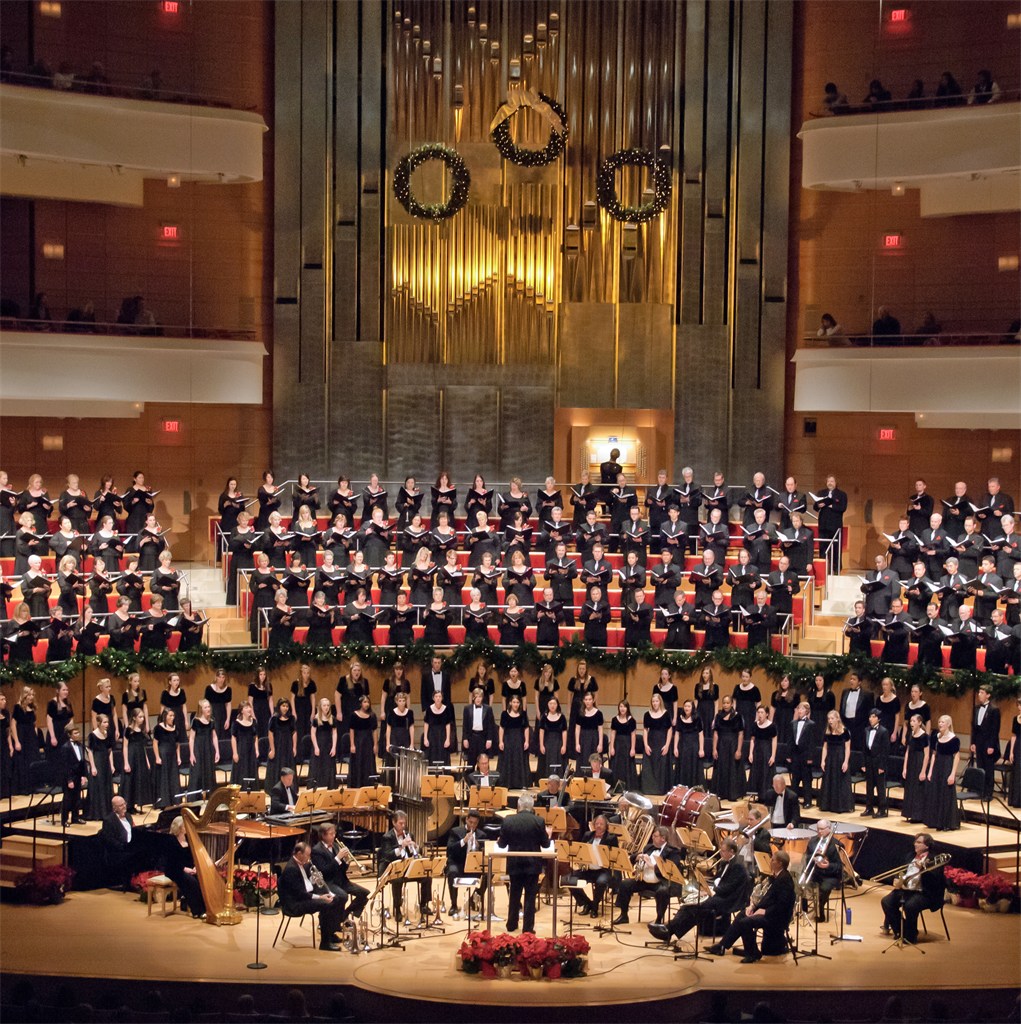 Tis the season for joyous holiday memories and preparation for new ones. I have a magical holiday memory as a child. I wasn’t any more than 6 years old and I was attending a Christmas Eve service at my church. The organ played Heavenly music and our Minister, with his deep, commanding voice, spoke beautiful words of wisdom and hope. The modest decorations were illuminated by the stained glass windows and the deep, rich woods of the pulpit. The impressive grandeur of it all was coupled with the angelic voices of the choir and the attendees. Near the end of the service, the lights went out and we were given candles to light the church as we sang Silent Night. That was one of my favorite holiday memories as a child. I couldn’t tell you what gifts I received or what I ate for Christmas dinner, but I remember every detail of that service. I never imagined I would experience something as magical as an adult until I found Pacific Chorale’s Tis the Season. Even after attending every year for the last three years, it’s still brings me back to that joyous, uplifted child that sat in that small church in Cape Breton so many years ago. Last night, an over-flow of powerful emotions was erected inside of me as I entered the Segerstrom Center for the Arts and took part in the Pacific Chorale’s Christmas concert, Tis the Season. I was transported back to my childhood and engulfed in the visual and auditory beauty that surrounded me. The opening song, O Come, O Come, Emmanuel, began with singers standing in the balcony and isles of Segerstrom Center’s concert hall while the symphony performed on stage. Dozens of male voices bellowed from the balconies and the entire audience fell silent. Then, children from Southern California Children’s Concert Chorus chimed in from the isles. I was on the end of an isle so two girls were standing by my side and singing like angels. I wonder how at such a young age they could understand music and tones so well. It is a gift. More than 140 voices came together with unity, clarity and balance. They proceeded onto the stage where they followed the direction of conductor, Robert Istad. He’s the perfect fit for such a spirited production. Happiness and joy of music exudes from him and his colorful vest and socks. For the third song of the night, the audience joined in for O Come, All Ye Faithful. I knew it was going to be included so I made sure I knew every word before attending the production. I don’t have a strong singing voice; actually, it’s one of my worst qualities, but I sang and loved every second. No one looked at me oddly, no one judged. Everyone happily sang along. It’s the way life should be – people not worried about their flaws, enjoying the moment with a happy heart.

Next, Joslyn Sarshed performed Magnigicat in G, Op.81 with the support of the symphony and the Pacific Chorale. I was amazed. How can one woman sing more clearly and more powerfully than an entire chorale? If she wasn’t impressive enough, then Denean Dyson sang Do You Hear What I Hear? and my mouth was agape the entire song. She won the night. If I ever become a millionaire, I’m going to hire her to sing for me daily. She should have her own album.

I was full of joy and we didn’t even get to Silent Night yet. It was near the end and when it began, I promised myself I wouldn’t cry. That lasted less than 30 seconds though. The lights dimmed and the chorale flashed lights from the stage as they sang Silent Night. It’s like that song triggers a reaction in my brain that opens the flood gates to every happy holiday memory from my life. So much pours out that there is no room for tears and they are forced through my eyes.

The evening ended with Joy to the World and it felt fitting for my full heart. The Pacific Chorale gave a demonstration of what more than 40 years of tradition sounds like. Tis the Season left me filled with holiday spirit.