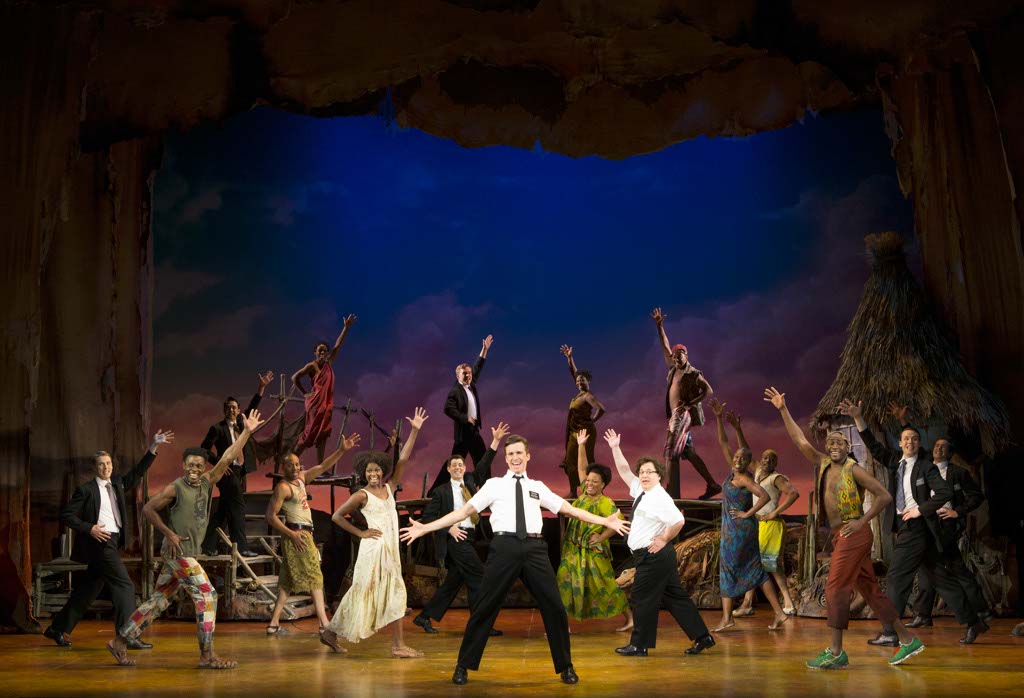 This year’s bucket list is heavily California focused so I’ve been looking into upcoming productions and performances in my area. Segerstrom Center for the Arts, Laguna Playhouse, and Irvine Barclay Theater are all fantastic starting points but there are a few new additions to the list that are a must for family entertainment. Here’s a list of the most anticipated events coming to southern California in the next three months.

Number One – Wicked The Musical Long before that girl from Kansas arrives in Munchkinland, two girls meet in the land of Oz. One—born with emerald green skin—is smart, fiery and misunderstood. The other is beautiful, ambitious and very popular. Find out how these two grow to become the Wicked Witch of the West and Glinda the Good.

Wicked The Musical has won over 100 international awards and is the best musical production I’ve ever seen. I could see it a dozen times and never get sick of it. It will be at Segerstrom Center for the Arts in Costa Mesa from February 17, 2016 – March 6, 2016, which gives me plenty of time to book a ticket.

Number Two: The Book of Mormon The Book of Mormon is the blockbuster Broadway smash from South Park creators Trey Parker and Matt Stone, and the Oscar-winning composer of Disney’s Frozen and Avenue Q, Bobby Lopez. This outrageous musical comedy follows the misadventures of a mismatched pair of missionaries, sent halfway across the world to spread the good word.

If any production rivals Wicked The Musical for the best of the best, it would be The Book of Mormon. It’s quite naughty, but I was falling on the floor laughing the last time I saw it. It will be at Segerstrom Center for the Arts from March 22, 2016 – April 3, 2016, but I’m already planning my international travel around those dates. I want to be certain I don’t miss it.

Performances are limited to March 19th and 20th but you can guarantee that it will be part of my March schedule. Producers for Odysseo, the new theatrical adventure by the internationally acclaimed entertainment company Cavalia, are thrilled to announce Irvine as the host city for the Orange County debut of the largest touring production on earth. Odysseo begins Wednesday, February 3, 2016 under the White Big Top in Irvine  – the largest touring tent on the planet!

Odysseo is a $30 million extravaganza that expands the definition of performance into an epic and soulful experience. It’s a show unlike any other featuring 65 horses and 48 riders, acrobats, aerialists, dancers and musicians in a soulful and touching journey around the globe, celebrating the bond between the two species.

While I’m already scheduled for the first two weeks in February, I think I can fit this in between two trips. The first three productions were for me, but this is a whole family event. Athena loves horses and this combines all of our favorite forms of entertainment in one show.

Which ones have you seen? Are any on this year’s bucketlist? I love travel and experiencing new adventures, but I feel like performances like these bring the world to me and shape my list into a daily adventure.