Disneyland is the most magical place on earth for a preschooler. Disney has over 60 years experience making the park pure magic for kids, both young and old. We’ve been to Disneyland a number of times and it’s always special. From the rides and the shows to the crew members and the characters, Disneyland is a world of endless entertainment. On our recent visit, we experienced five ways to make Disneyland more magical for a preschooler.

If you are visiting Disneyland for the first time or you’re going for a special event, here are the ways to make Disneyland more magical for a preschooler.

Number 1: Plan a Bibbidi Bobbidi Boutique Experience at the Disneyland Resort
Behold a royal transformation as kids turn into elegant princesses and shining knights—right before your eyes! 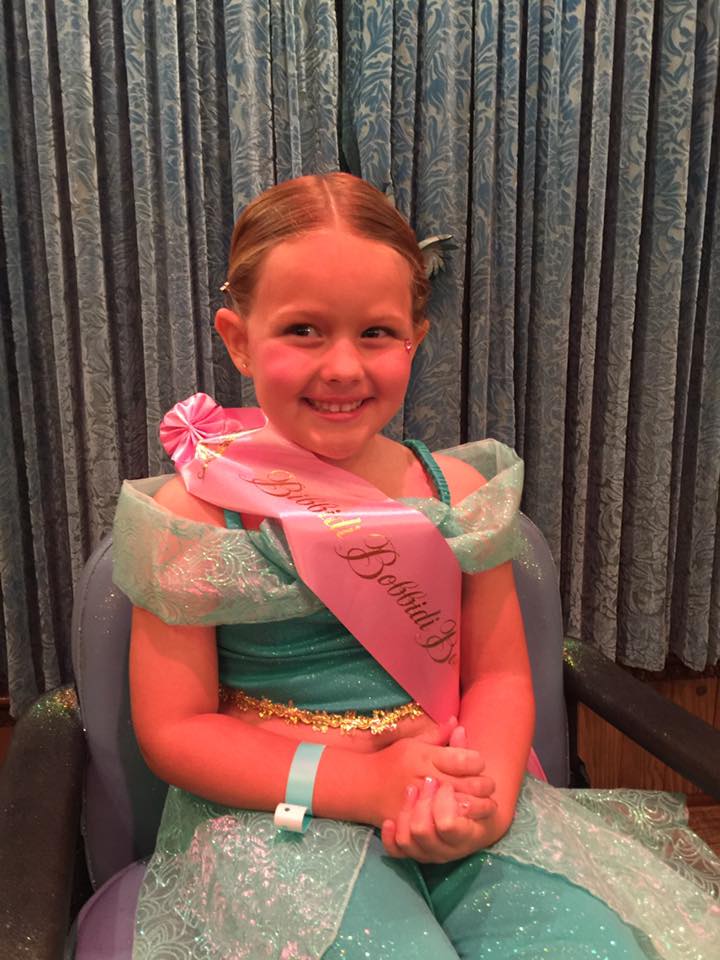 Number 2: Dress Up
Allow your child to dress like a real princess in the enchanted world of Disneyland. 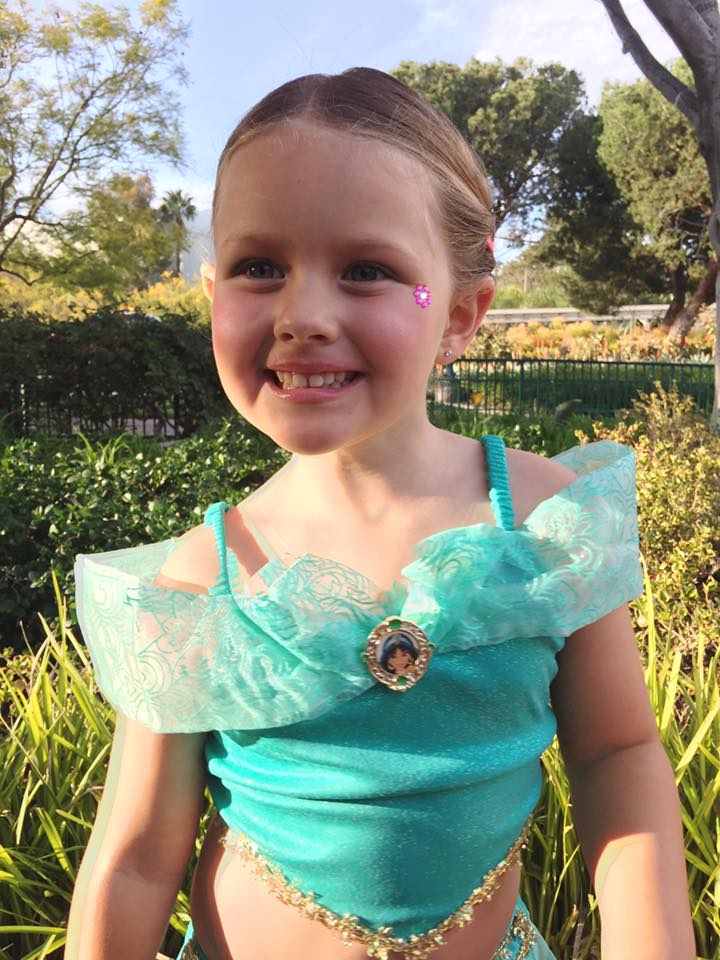 A visit to the Disneyland is a dream come true for almost all children. It’s a magical place with enchantment abound. Dressing your child as their favorite Disney character makes them feel more immersed in the experience.

Athena chose to be Jasmine for the day and she smile joyfully every time someone commented on her costume or called her princess.

Number Three: Meet the Characters
Watch as your child’s face lights up when they meet their favorite Disney princesses or characters 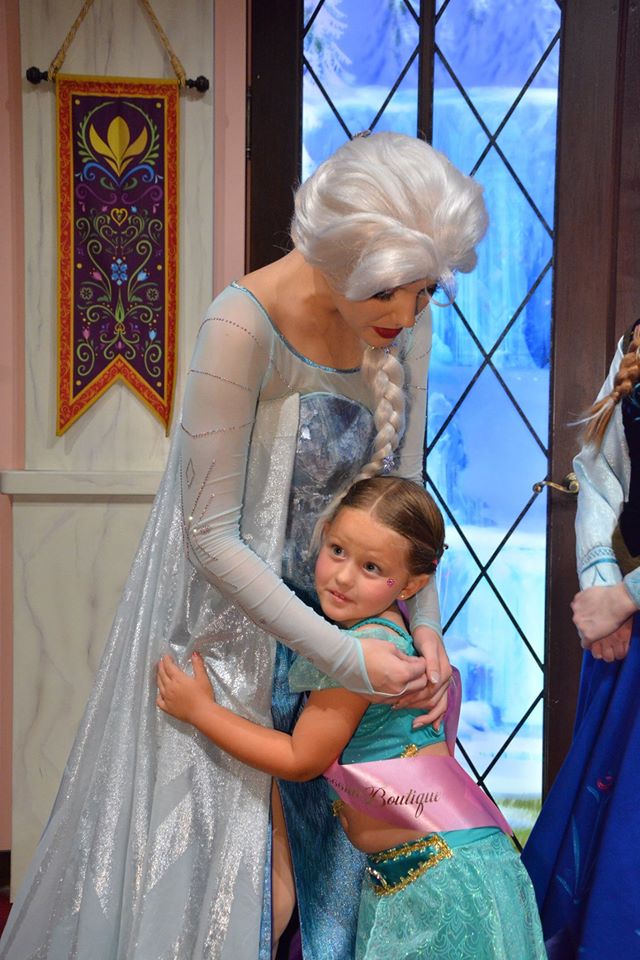 There are character appearances all over Disneyland. Make sure your autograph book is ready while bounding down Buena Vista Street. Some of your favorite pals including Mickey, Minnie, or Goofy are ready to have their picture taken with you.

Athena was most excited about the royal greeting in Arendelle. At Anna and Elsa’s Royal Welcome, the regal sisters were eager to share stories of their icy adventures and, in return, they wanted to learn all about Athena’s kingdom too.  The experience lasted almost five minutes as the sisters shared stories with Athena and asked her about her life. There was a photographer there as part of the PhotoPass Collection and he captured the moment so it could last a lifetime.

Number Four: Purchase the PhotoPass Collection
Get the Royal treatment with a photo package so you’re certain to capture all the magic for life. 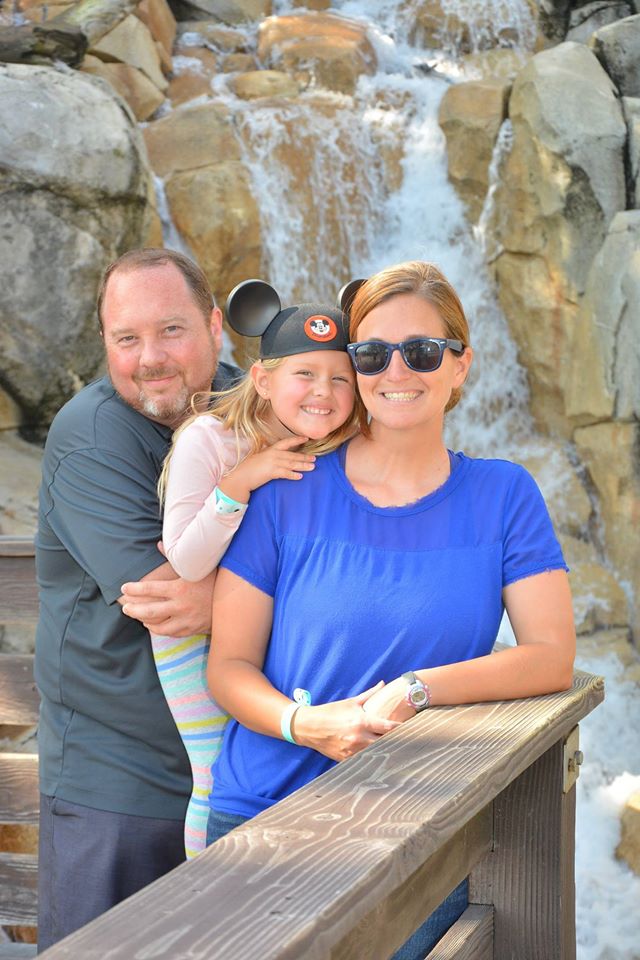 Disney PhotoPass service helps you capture vacation memories in beautiful photos, which you can view online for free and then choose to purchase and share. Disneyland photographers are poised and ready to take your photos at several scenic locations throughout Disneyland Park and Disney California Adventure Park—at Character Greetings, select dining locations, special events, and more. You can also find them wandering the parks, seeking to capture magical moments of you and your entire family. I’m sure pictures like these will become treasured snapshots of a truly special moment in time.

Athena felt like a true princess as photographers captured our moments and allowed her to pose like a princess in the magical setting.

Number Five: World of Color Dessert Party at Disneyland
Watch Disney characters soar to life on a vivid veil of mist in this towering nighttime spectacular. 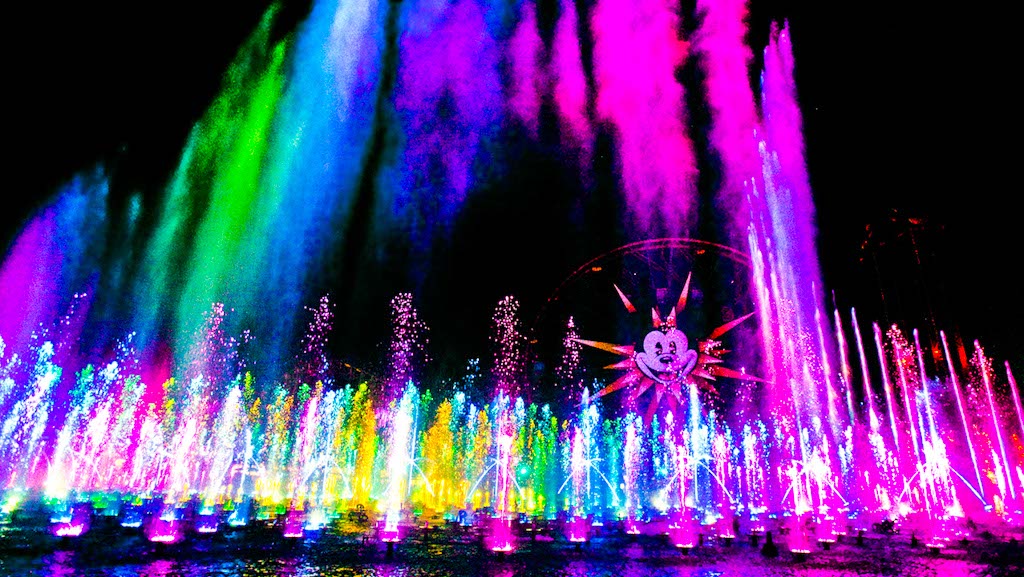 No other guests in the entire park had private seating for the show and space is limited. It truly adds a magical touch to the day. 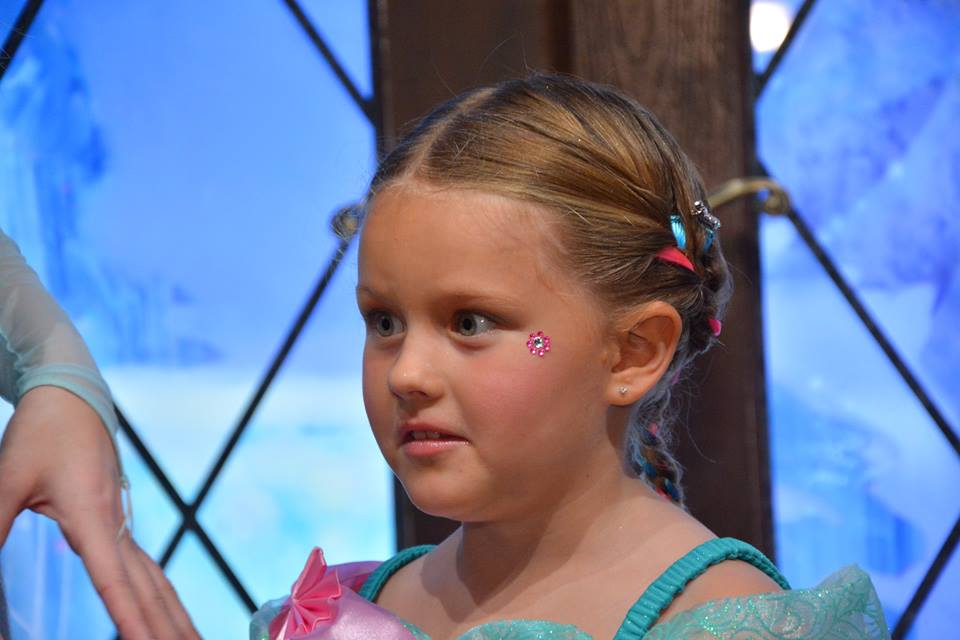 “Disneyland will never be completed. It will continue to grow as long as there is imagination left in the world.”

When I first visited Disneyland with Athena a couple years ago, I didn’t think it was possible to experience more magic than that first day but by adding these five experiences, we made Disneyland more magical for our preschooler.

Weekend getaways should be the easiest of all to pack for, right? After all, you know where you're going, what you'll be doing, and wha...
END_OF_DOCUMENT_TOKEN_TO_BE_REPLACED

On a recent Royal Caribbean cruise, I encountered countless parallels between game development and travel activities and professions. F...
END_OF_DOCUMENT_TOKEN_TO_BE_REPLACED

Recently, Saudi Arabia restored direct flights to Thailand after 32 years. Do you know the history behind the cold relationship between...
END_OF_DOCUMENT_TOKEN_TO_BE_REPLACED

The Palm Beaches are perfect for family travel. Whether you're interested in the beach as a natural playground or exploring the more wi...
END_OF_DOCUMENT_TOKEN_TO_BE_REPLACED

Flower tourism comes alive during the spring and summer. With so many different kinds of wild flora, it’s difficult to decide where bes...
END_OF_DOCUMENT_TOKEN_TO_BE_REPLACED

It’s easier than ever to take amazing photos of your travels so you always have those memories. Your phone is a high-quality camera, so...
END_OF_DOCUMENT_TOKEN_TO_BE_REPLACED

What cities are on your travel bucket list for 2021? When we think of travel, we think of climbing hills to watch the sunrise, cocktail...
END_OF_DOCUMENT_TOKEN_TO_BE_REPLACED

A digital nomad travels the world and works remotely. With the assistance of technology, nomads use the advancements and opportunities ...
END_OF_DOCUMENT_TOKEN_TO_BE_REPLACED

There are some trips where an extra large duffel bag is simply the best luggage option. You might be planning a mountain climbing exped...
END_OF_DOCUMENT_TOKEN_TO_BE_REPLACED

Fun, mysterious, and extremely beautiful, Cuba is a country that should be on the bucket list of every global traveler. The small islan...
END_OF_DOCUMENT_TOKEN_TO_BE_REPLACED

It’s hard to imagine that bustling Plano was once a small farming community. Now a vibrant city of family-fun and entertainment it's an...
END_OF_DOCUMENT_TOKEN_TO_BE_REPLACED

Are you about to embark on your first trip to Europe? There's so much to see and do that European travel is a life-long endeavor. Even ...
END_OF_DOCUMENT_TOKEN_TO_BE_REPLACED