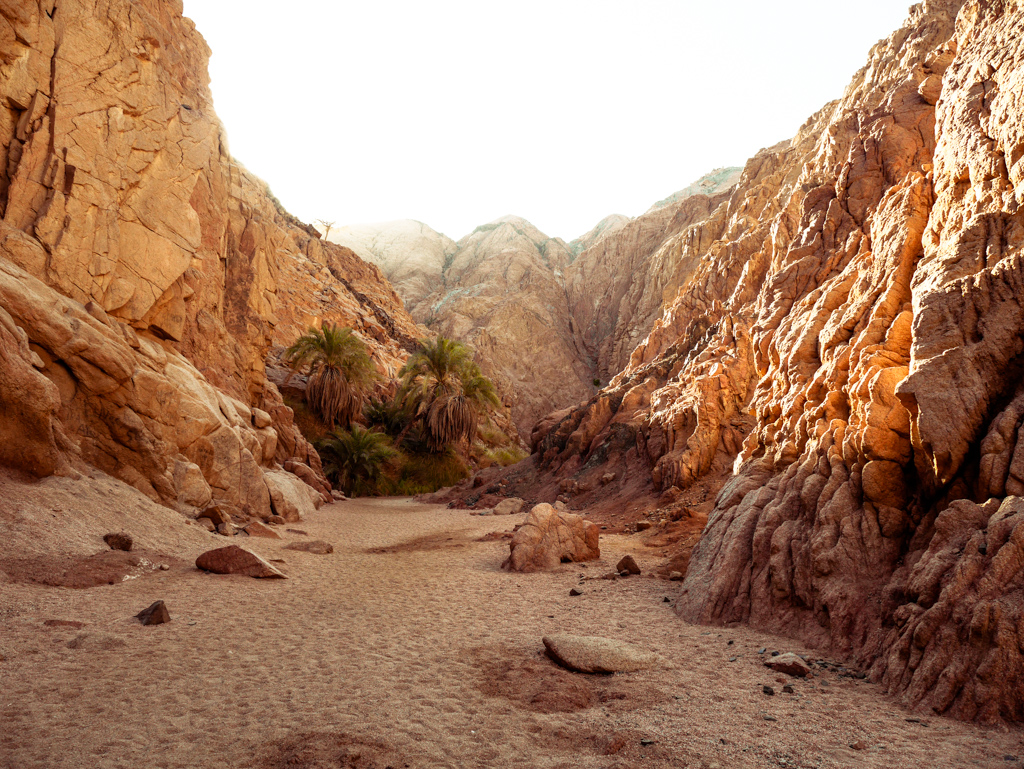 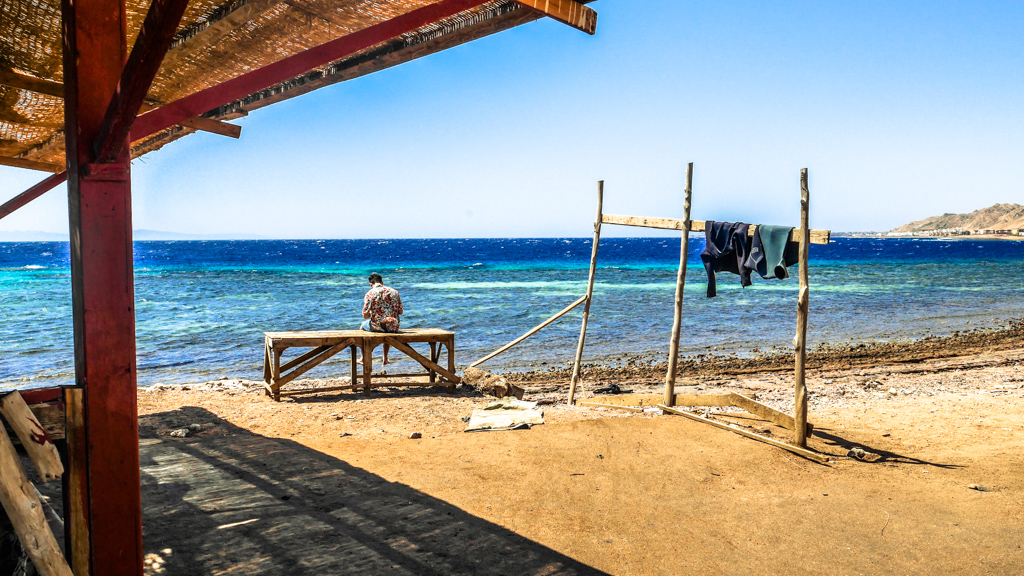 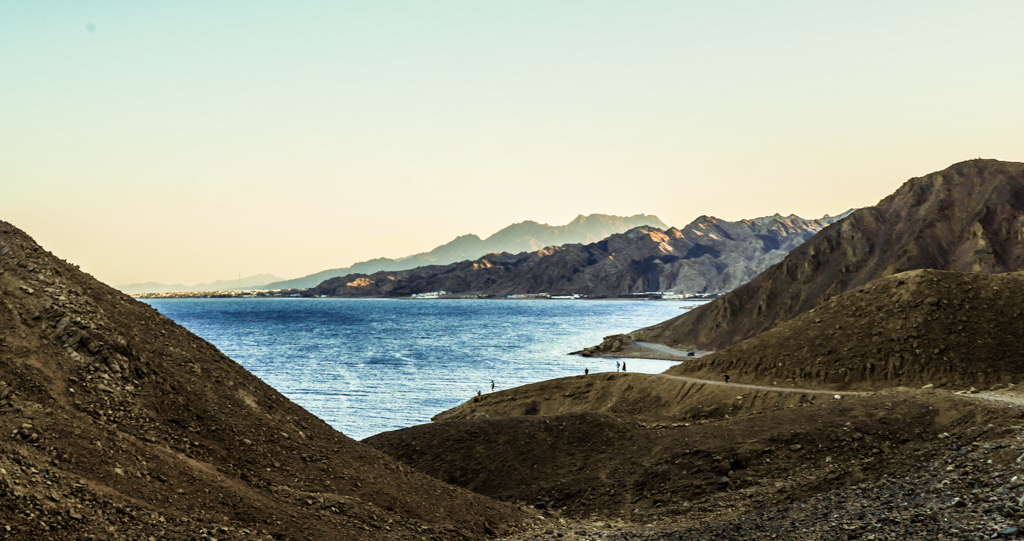 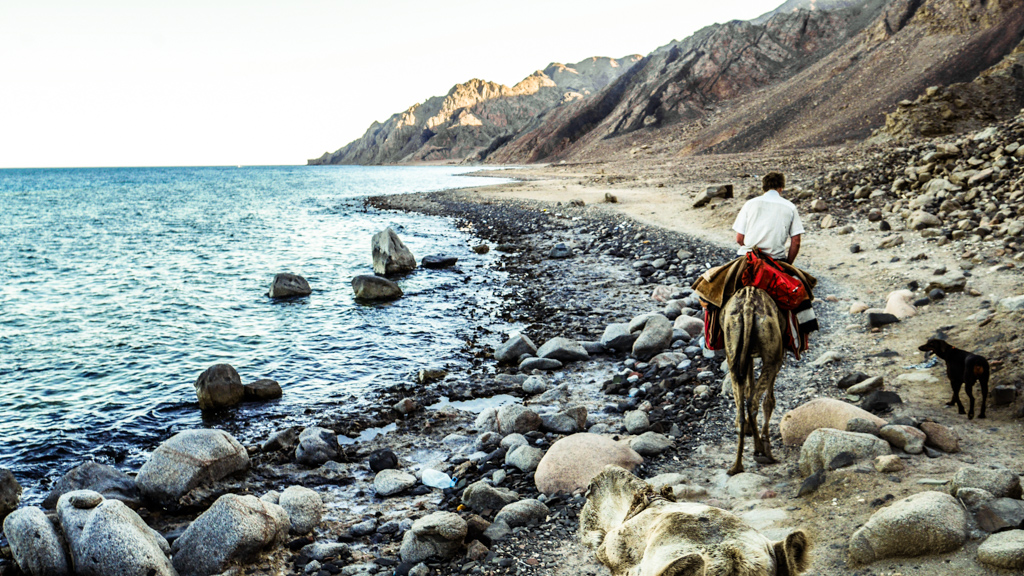 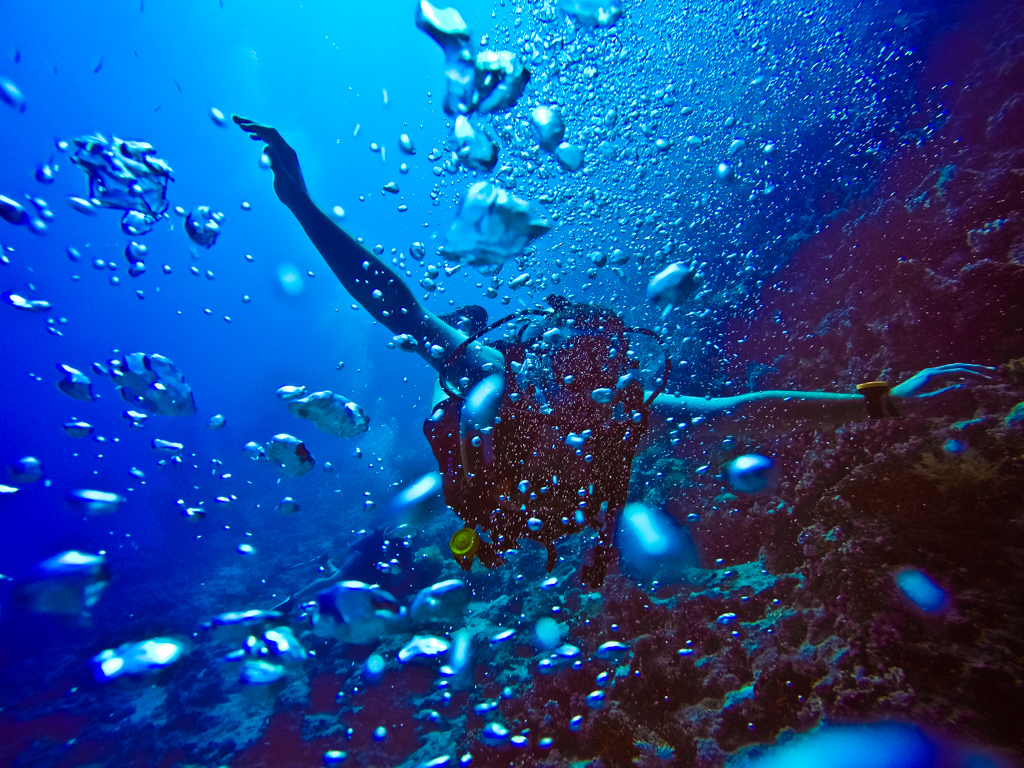 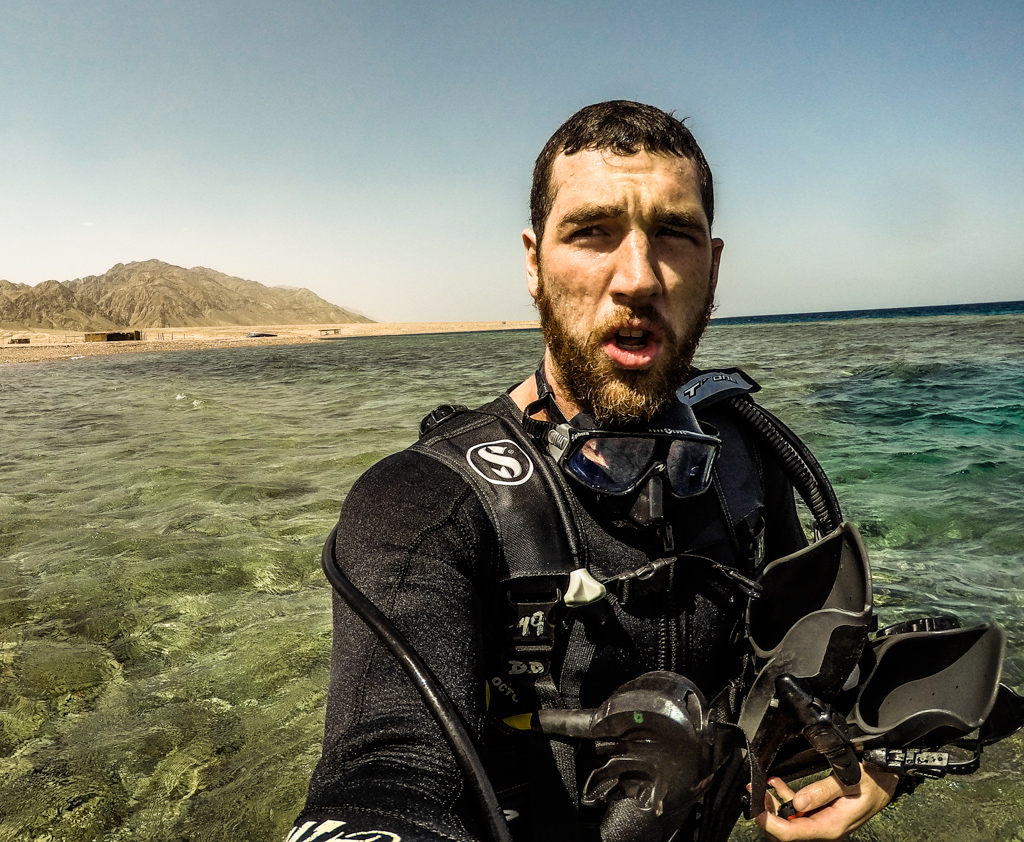 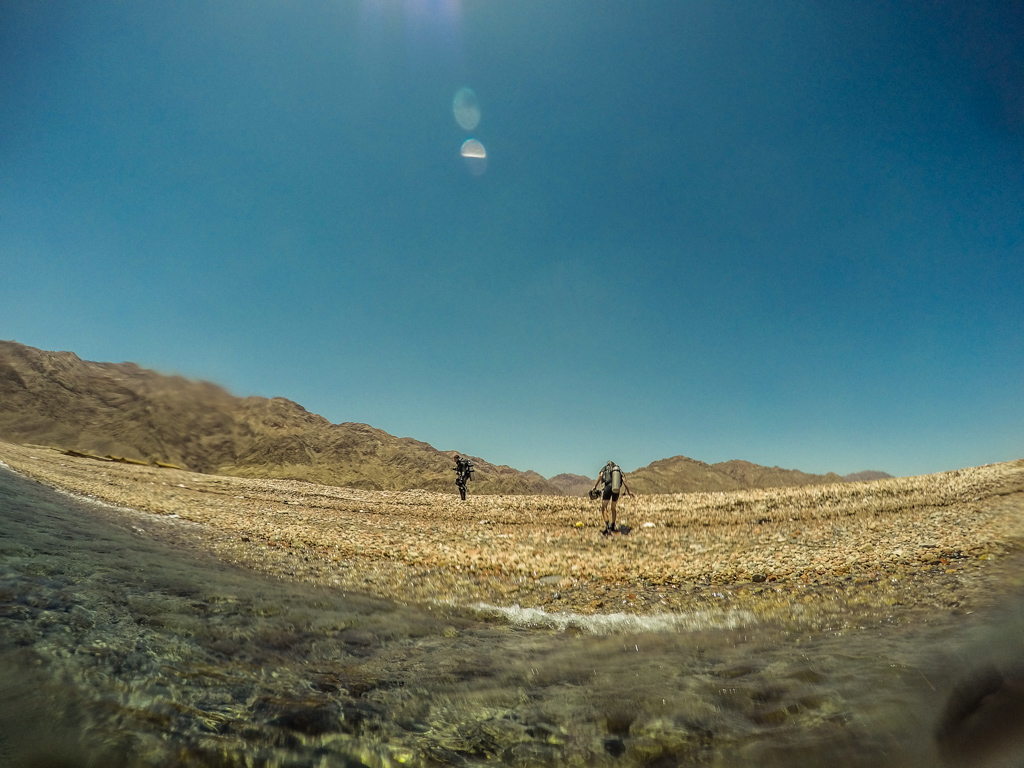 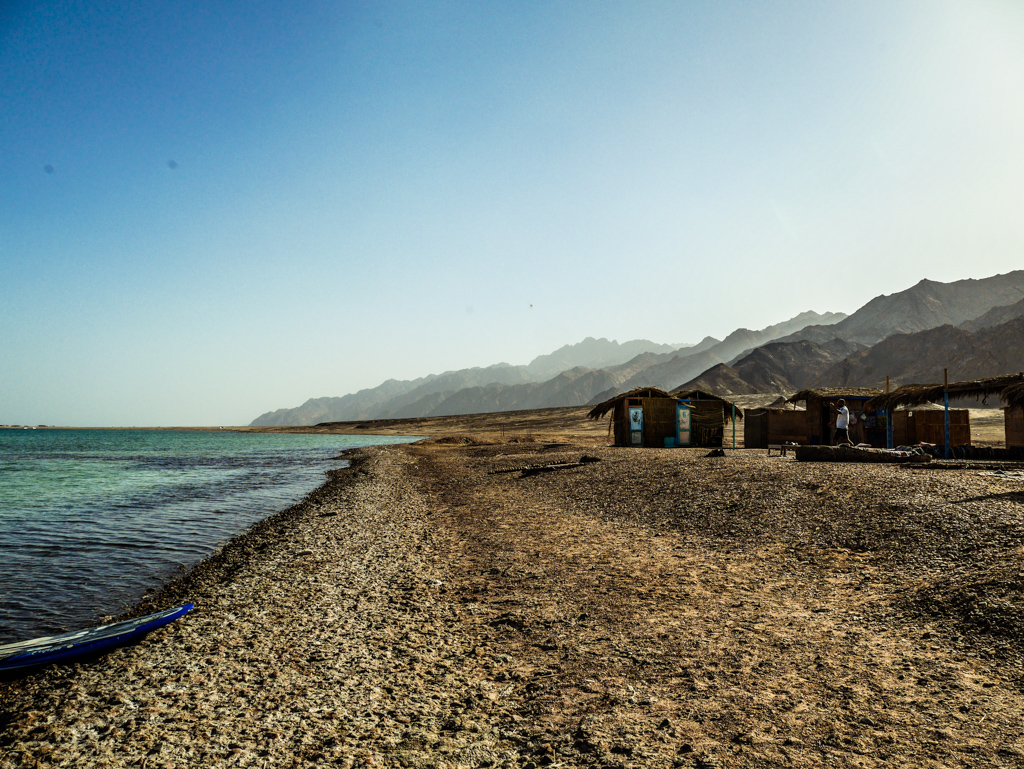 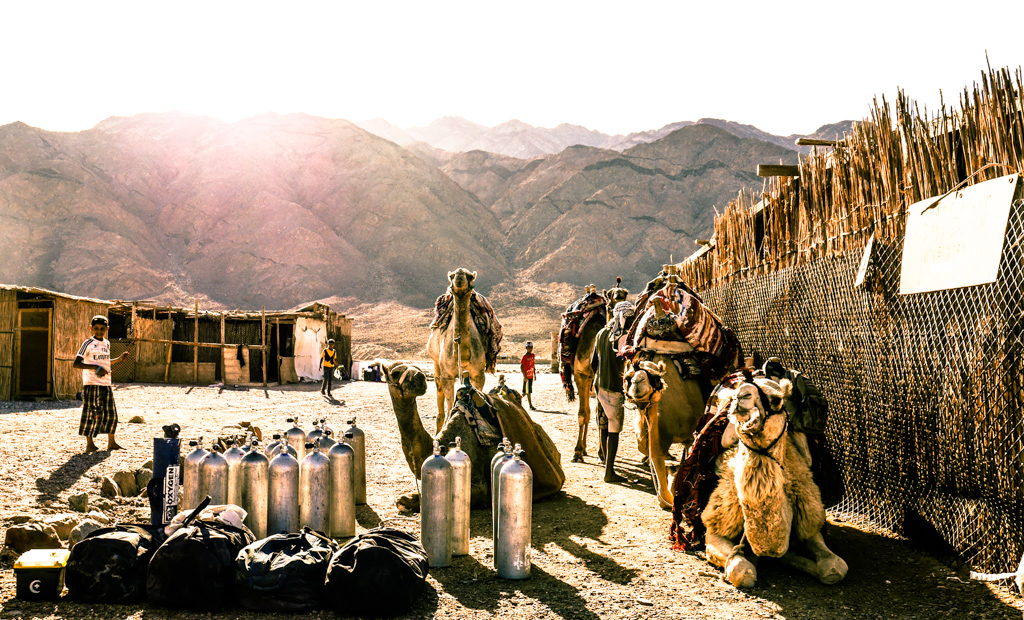 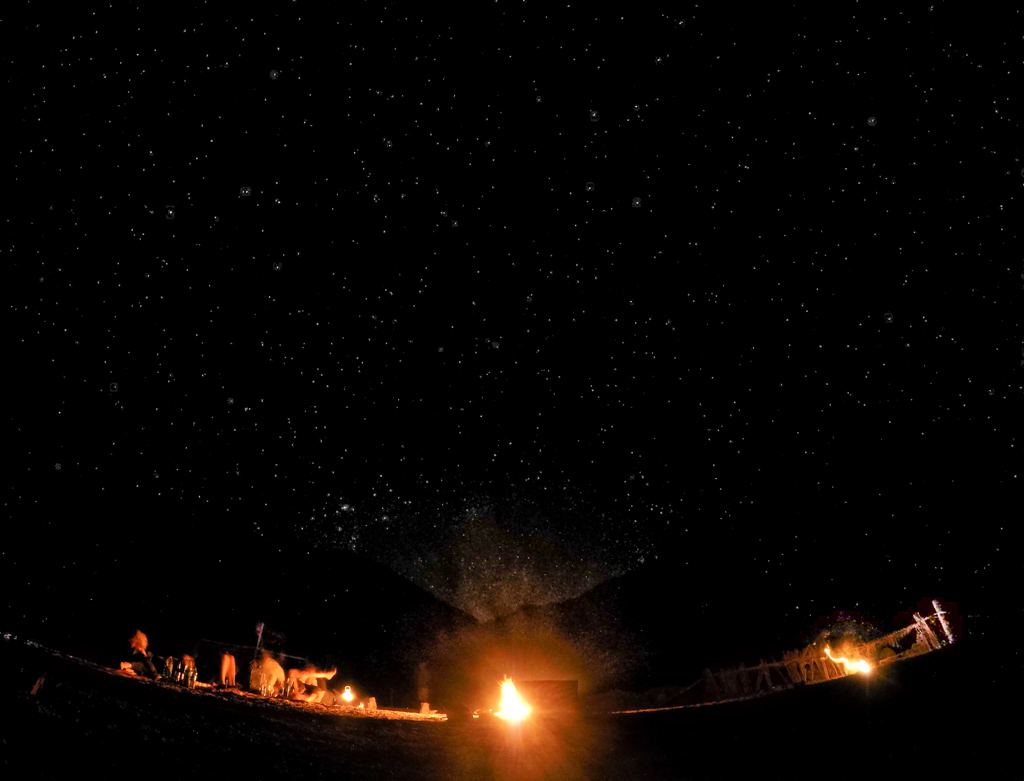 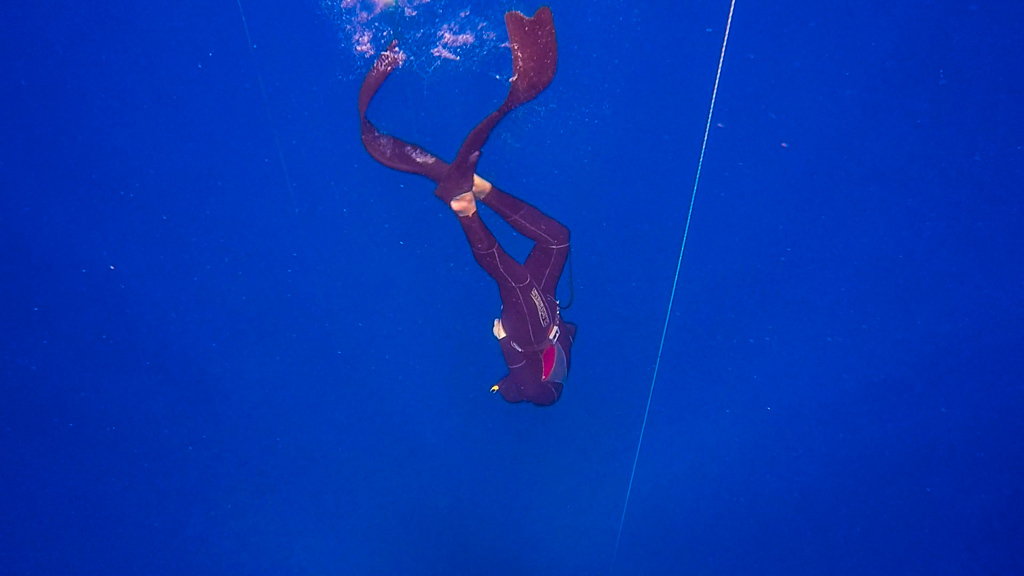 Freediving 66 Feet Under the Ocean

Ever since I learned how to breath underwater with SCUBA, freediving was almost immediately next on my bucket list. Despite almost thre...
END_OF_DOCUMENT_TOKEN_TO_BE_REPLACED 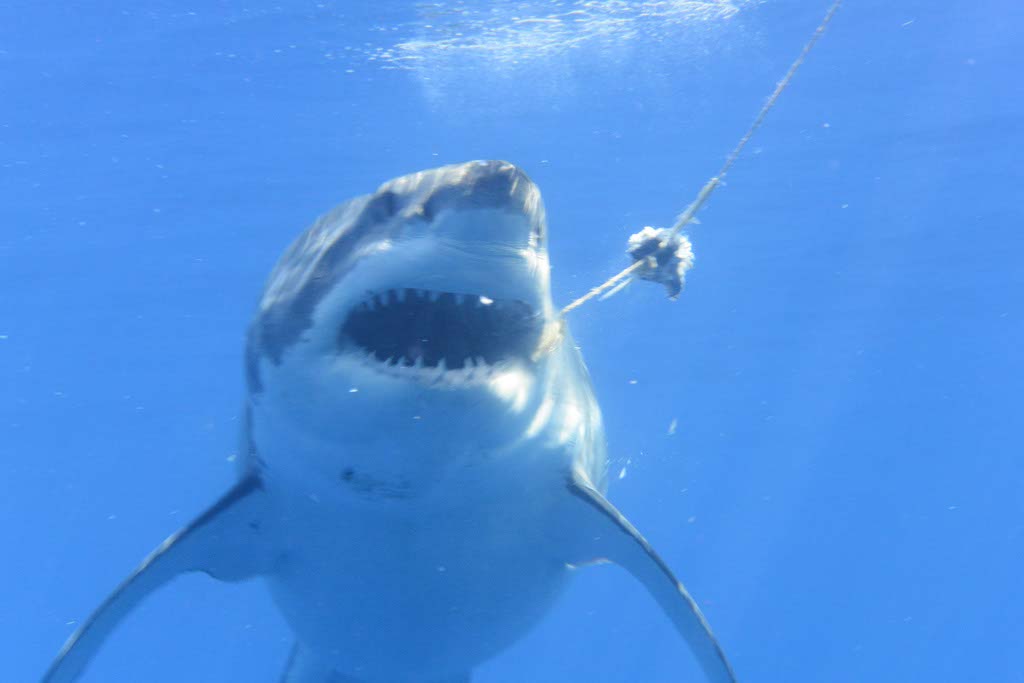 There is no denying that I was petrified to go cage diving with great white sharks. Admittedly, I had a complete panic attack during my...
END_OF_DOCUMENT_TOKEN_TO_BE_REPLACED 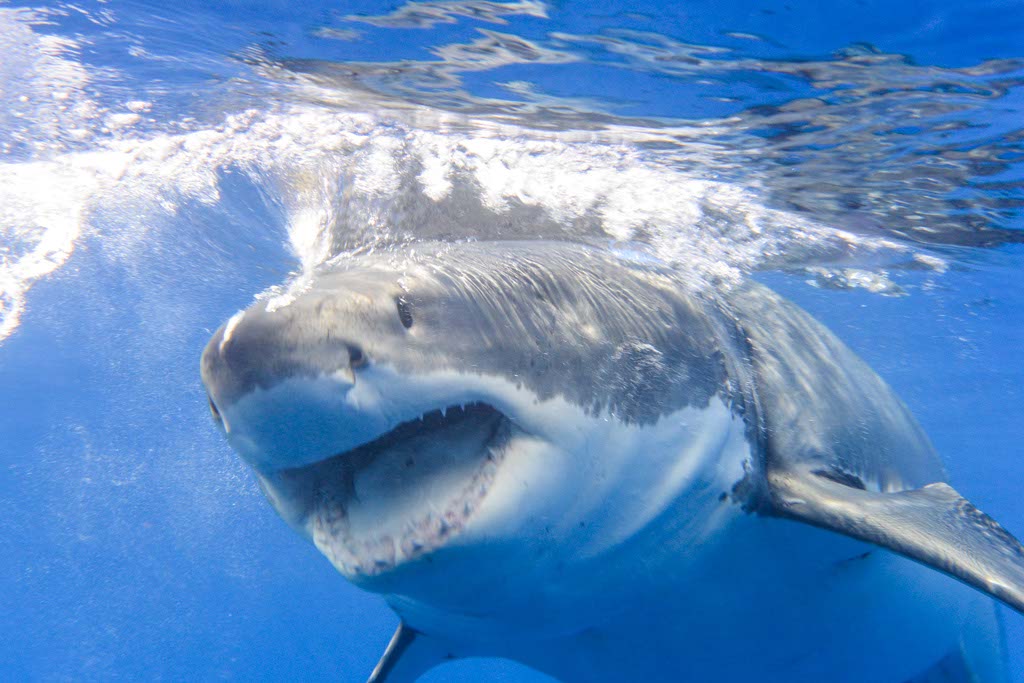 There are some things I never thought I'd do in my life. Don't get me wrong; I think we're capable of anything. Some experiences are so...
END_OF_DOCUMENT_TOKEN_TO_BE_REPLACED

Standing in a national forest in Uganda, I was surrounded by gorillas. I was told not to look them in the eyes. Be non-threatening. Tur...
END_OF_DOCUMENT_TOKEN_TO_BE_REPLACED 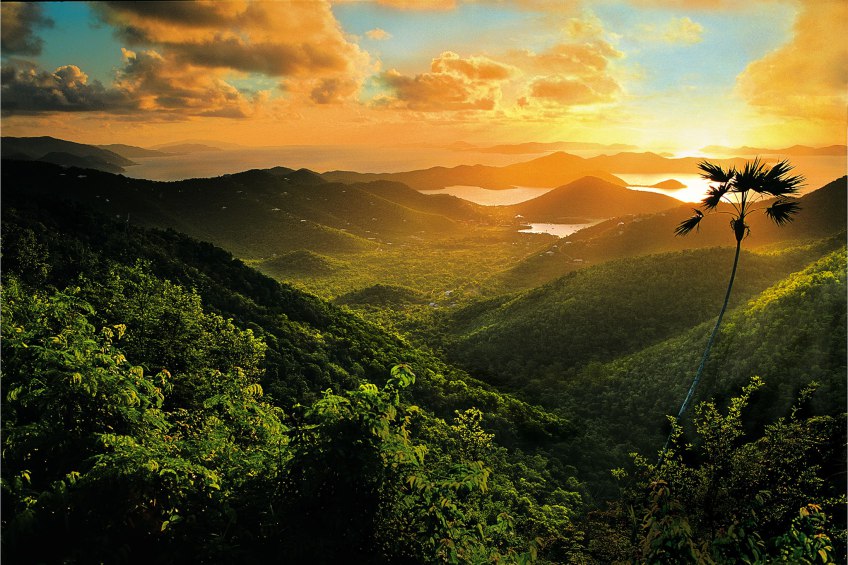 From lush mountain ranges to turquoise waters, the USVI are picture perfect. Each of the three major islands has a unique character all...
END_OF_DOCUMENT_TOKEN_TO_BE_REPLACED 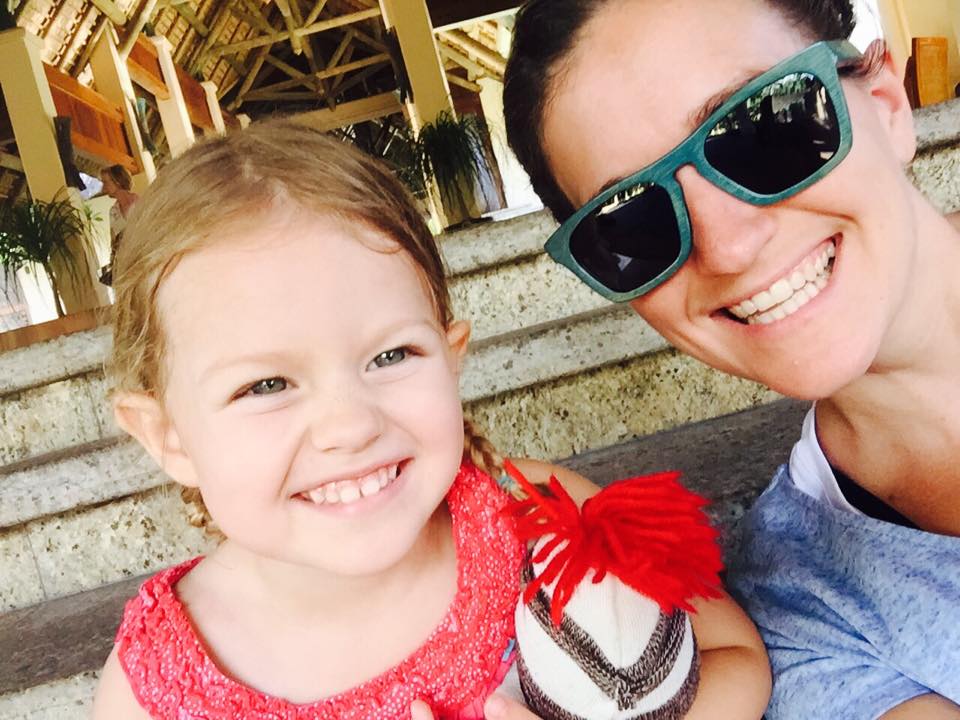 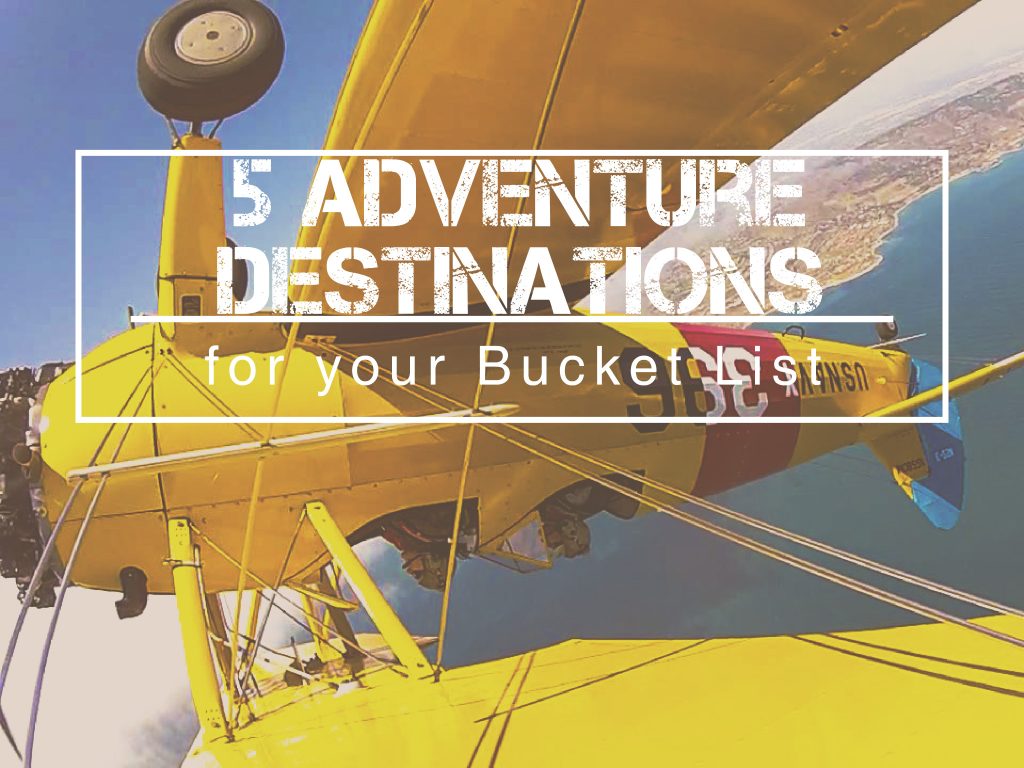 From the vast, timeless sands of Wadi Rum, Jordan to 12,000 feet above Nadi, Fiji, where the sky and water blur the lines of reality, t...
END_OF_DOCUMENT_TOKEN_TO_BE_REPLACED 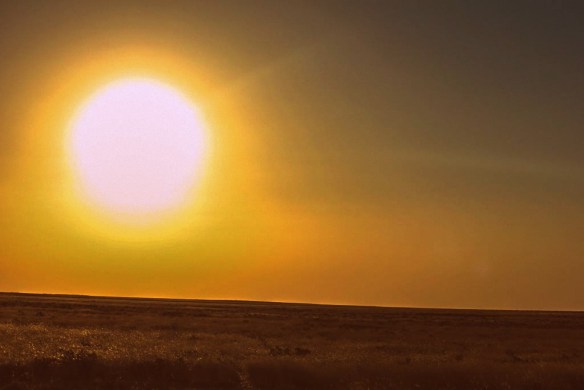 I pack light. It's rare that something finds its way into my carry-on suitcase that I don't use during a trip, but there are some thing...
END_OF_DOCUMENT_TOKEN_TO_BE_REPLACED

I use to imagine wild adventures and exotic trips to far off lands like they were fantastical, only possible in a dreamland. But why do...
END_OF_DOCUMENT_TOKEN_TO_BE_REPLACED 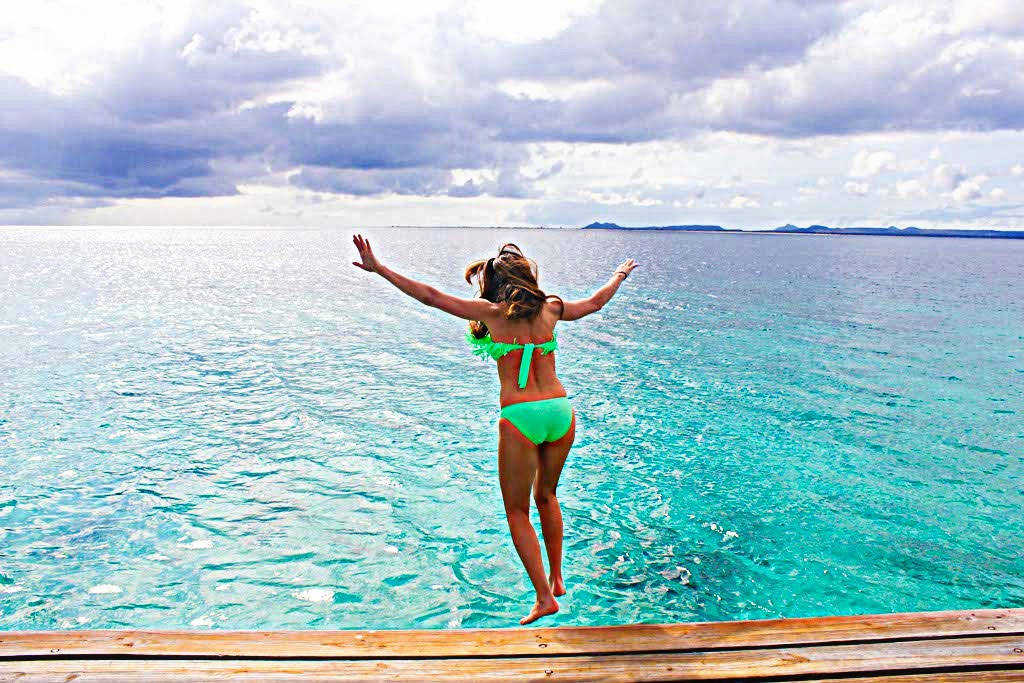 I'm at the best resort in Bonaire and I've decided to sleep outside. I can't get enough of the view, the sound of the waves, and the sm...
END_OF_DOCUMENT_TOKEN_TO_BE_REPLACED

Bonaire is blessed with an unsurpassed natural beauty. From the pristine waters to Brandaris's peak, Bonaire's magic washed over me fro...
END_OF_DOCUMENT_TOKEN_TO_BE_REPLACED

How Adventurous Would Your Bonaire Vacation Be?

I thought Bonaire was a quiet diver’s paradise with little more to offer than a few diving properties and some turquoise waters. Scarce...
END_OF_DOCUMENT_TOKEN_TO_BE_REPLACED