Next week, Athena and I will depart Montreal, Canada for a week in Greenland. Since I knew we had to fly through Iceland, I decided to add a short layover to visit two bucket list destinations in one trip. WOW air has direct flights from Montreal to Iceland for about $500, including taxes, bags, and flights. It was too great an opportunity to pass up. How do I maximize my time in Iceland to take in as much as possible during the one day layover on each end? I started to piece it together and it looks like this. 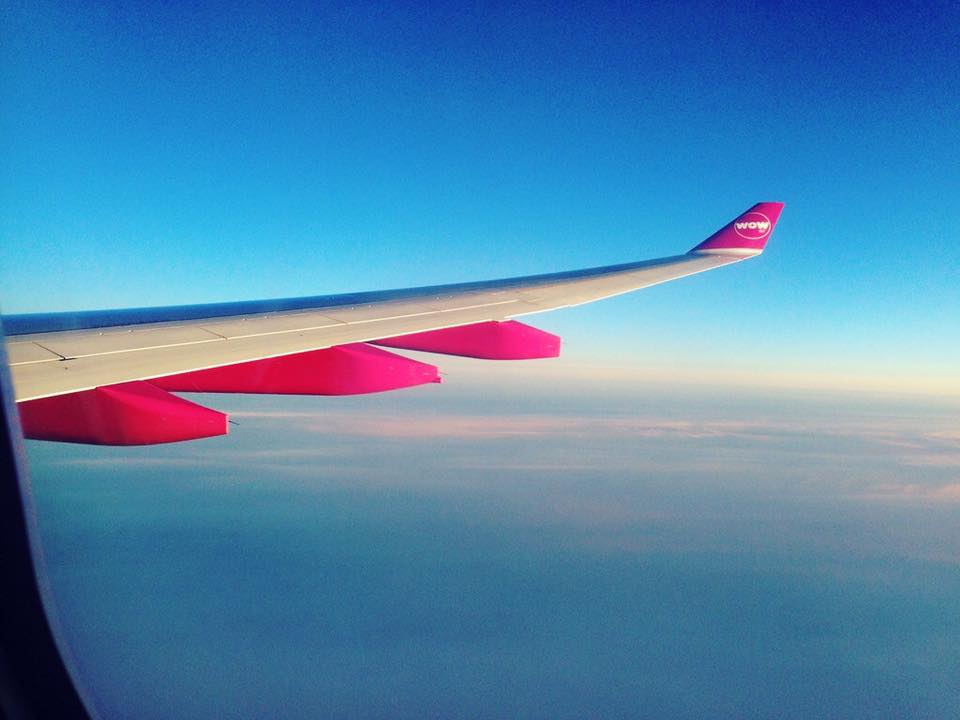 My Wow air flight arrives in Iceland at 04:15 am on September 6th. We will need to sleep for a little while because Athena is joining me on the trip. I booked a hotel for the night and a rental car for 24 hours. We’re going to drive directly to the hotel and sleep until about 8 am. Then, we’re off to the Blue Lagoon. It’s always been high on my list and it’s only a short drive from the airport. We will go from there to find something to eat and then return to the airport for our Greenland flight. It’s a quick turnaround but by renting a car, we can explore a little more and take photos along the way to the lagoon.

On the return trip, we arrive at 10:25 pm and check into the hotel for a good night sleep. We depart the next evening, giving us several hours to explore. We rented another car to maximize our time but I haven’t planned anything for the day.

One option that we’re considering is The Golden Circle. In a few hours, we could see a geyser, gorgeous waterfalls, and the place where continents meet. The ring road makes it difficult to get lost and we can go at our own pace. Another option is spending the day in Reykjavik. There are plenty of free or cheap options to explore including interesting architecture, Nordic fare, window shopping, and street art. What would you suggest with one day in Iceland?

Should we get out on The Golden Circle or stroll around town by foot to take in the port, the sights, and the amazingly colorful buildings? Regardless of what we decide, I’m certain there will be plenty to discover in the land of fire and ice, and to think, it’s all just part of the bigger adventure. 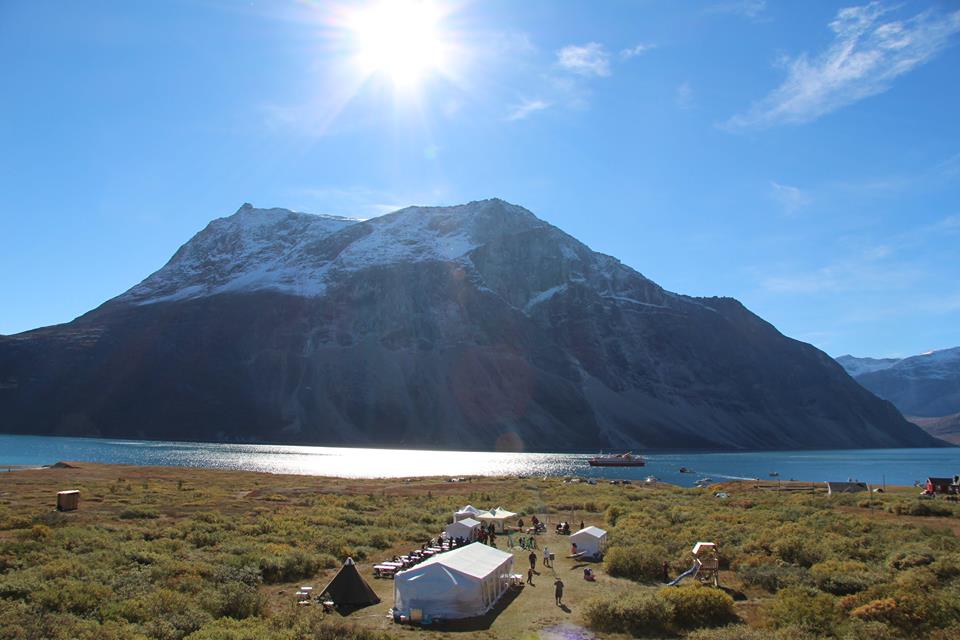 Once in Greenland, we will visit the capital, Nuuk and explore both the natural and cultural beauty before departing for Sarfaq Ittuk. The coastal ship Sarfaq Ittuk sails from southern Greenland up along Greenland’s west coast to Disko Bay and back again, calling in at most of the coastal towns. Our main destination in Greenland is the Qooqqut Festival, an annual music festival by title, but it is also a celebration of family, togetherness, being outdoors, and simply slowing down to appreciate the good things in life.

Weekend getaways should be the easiest of all to pack for, right? After all, you know where you're going, what you'll be doing, and wha...
END_OF_DOCUMENT_TOKEN_TO_BE_REPLACED

On a recent Royal Caribbean cruise, I encountered countless parallels between game development and travel activities and professions. F...
END_OF_DOCUMENT_TOKEN_TO_BE_REPLACED

Recently, Saudi Arabia restored direct flights to Thailand after 32 years. Do you know the history behind the cold relationship between...
END_OF_DOCUMENT_TOKEN_TO_BE_REPLACED

The Palm Beaches are perfect for family travel. Whether you're interested in the beach as a natural playground or exploring the more wi...
END_OF_DOCUMENT_TOKEN_TO_BE_REPLACED

Flower tourism comes alive during the spring and summer. With so many different kinds of wild flora, it’s difficult to decide where bes...
END_OF_DOCUMENT_TOKEN_TO_BE_REPLACED

It’s easier than ever to take amazing photos of your travels so you always have those memories. Your phone is a high-quality camera, so...
END_OF_DOCUMENT_TOKEN_TO_BE_REPLACED

What cities are on your travel bucket list for 2021? When we think of travel, we think of climbing hills to watch the sunrise, cocktail...
END_OF_DOCUMENT_TOKEN_TO_BE_REPLACED

A digital nomad travels the world and works remotely. With the assistance of technology, nomads use the advancements and opportunities ...
END_OF_DOCUMENT_TOKEN_TO_BE_REPLACED

There are some trips where an extra large duffel bag is simply the best luggage option. You might be planning a mountain climbing exped...
END_OF_DOCUMENT_TOKEN_TO_BE_REPLACED

Fun, mysterious, and extremely beautiful, Cuba is a country that should be on the bucket list of every global traveler. The small islan...
END_OF_DOCUMENT_TOKEN_TO_BE_REPLACED

It’s hard to imagine that bustling Plano was once a small farming community. Now a vibrant city of family-fun and entertainment it's an...
END_OF_DOCUMENT_TOKEN_TO_BE_REPLACED

Are you about to embark on your first trip to Europe? There's so much to see and do that European travel is a life-long endeavor. Even ...
END_OF_DOCUMENT_TOKEN_TO_BE_REPLACED

9 thoughts on “Two Bucket List Destinations in One Trip”