What We Love About WOW Air

By: Lesley Posted in: Destination, Iceland 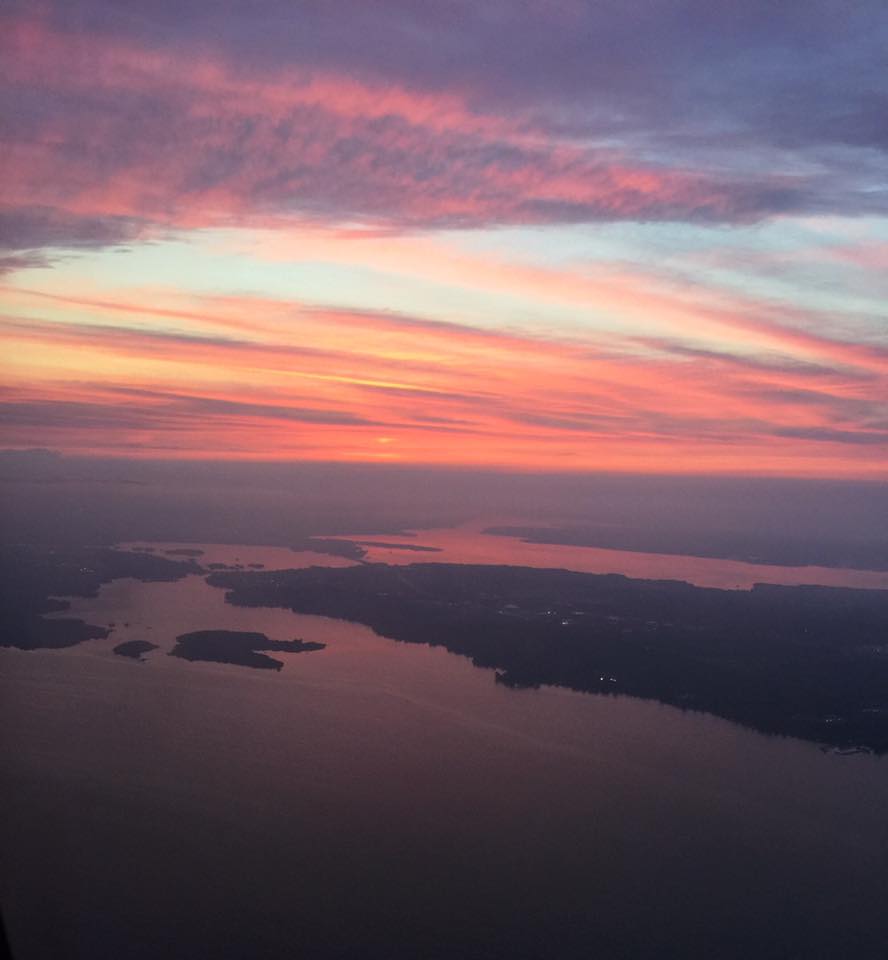 If you want to fly from Montreal to Iceland, WOW air is the way to go. WOW air is an Icelandic low-cost carrier that is headquartered in Reykjavík and based at Keflavík International Airport, Iceland. The price of WOW air flights from Montreal to Iceland are insanely good, but that’s not the only thing we liked about WOW air. Here’s what we love about flying with WOW air.

We Were on Time I can’t tell you how many flights I’ve been on that were delayed or just flat out cancelled with little explanation or support. As a frequent traveler, I’ve sworn to stop using certain airlines because they are never on time, often costing me to miss connecting flights and sometimes trips altogether. We recently flew with WOW air from Montreal to Keflavik and back again and both flights were on time for the departure and the landing. It was hassle-free. Wow Air’s fleet is much newer than many rival carriers. The planes are outfitted with reclining seats, food trays, and overhead lights, and a built-in device charger attached to every seat is a tech lover’s dream. The seats are still shiny and clean and I didn’t feel dirty putting my head on the head rest. Athena used her iPad for almost the entire, five-hour flight and it was still 100% charged when we arrived.

Make Room for Me Despite being an economy airline, Wow Air seats are still big and comfy. They were plush with ample width and head rest support. Athena felt so comfortable during the flight home that she slept for hours. Every kid, even the big ones like me, likes to see bold, beautiful colors. The big, purple airplane is almost as pretty as the skies it flies in. We pre-ordered a sandwich for our flight and it was delivered with a smile. Many of the flight attendants welcomed us on the plane and stopped to chat with Athena and I during the flight. Would you believe that you can get a return flight from Montreal, Canada to Keflavík, Iceland for under $350? It’s crazy. I can’t even fly to the next province for that price. $220 can get you to Amsterdam, Berlin, Bristol, Copenhagen, Cork, and a bunch more. I’m loving it. It’s a frequent traveler’s dream. We thoroughly enjoyed our WOW air experience, but we figured you needed a head’s up about a few things while flying with them:
1. You’re only allowed one, personal carry-on. An additional carry-on comes with a price tag.
2. Checked bags are expensive. Look at the prices online and have a weight estimate before traveling so you don’t have any major surprises.
3. There are no free snacks or drinks on flights, regardless of how long they are. Grab your snacks beforehand to save some money.
4. There are no viewing screens (movies or tv) on the flight. Bring your own entertainment.

Is It Worth It? WOW air flights are cheap because they cut back in other areas like beverages and entertainment, but it’s 100% worth it. You can control things like bringing your own food and entertainment on the flight, but if the cost of a flight is too high, you just won’t go. When you’re aware of the specifics with WOW air, their flights are fantastic. I’m already thinking about my next trip with them.