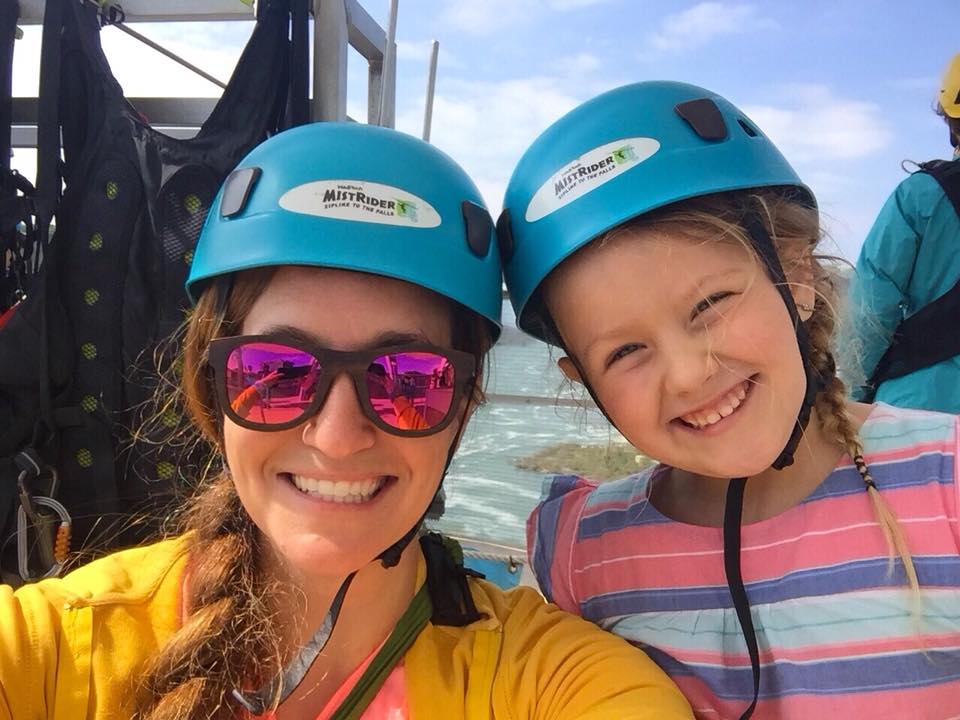 The MistRider Zipline to the Falls takes you on a breathtaking ride into the gorge, towards the base of the Canadian Horseshoe Falls. Starting at a 220 foot high vantage point, you’ll travel down 2,200 feet, at speeds of 70+ kph, soaring past the American Falls and landing atop the falls observation landing deck at the base of the Horseshoe Falls. 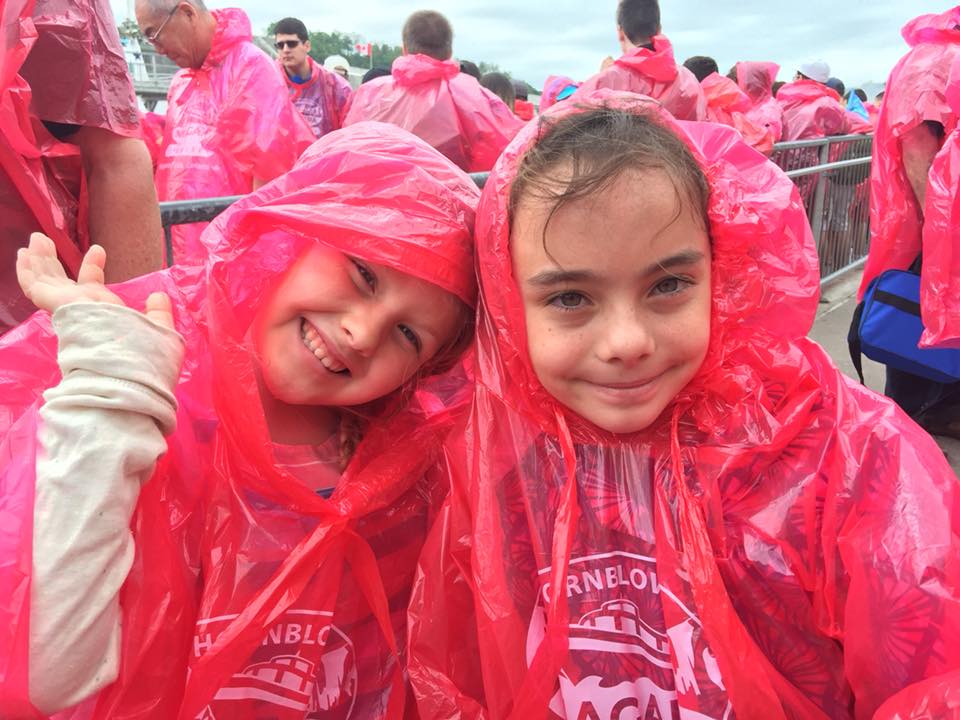 You may have seen the Falls before but you’ve never seen them quite like this. The legendary Niagara Falls boat tour takes you as close as possible to the thundering roar, awesome power, and amazing mist of the Mighty Falls. It’s quite possibly the number one Niagara Falls bucket list item.

You can also read about the popular American Niagara Falls boat tour, Maid of the Mist. 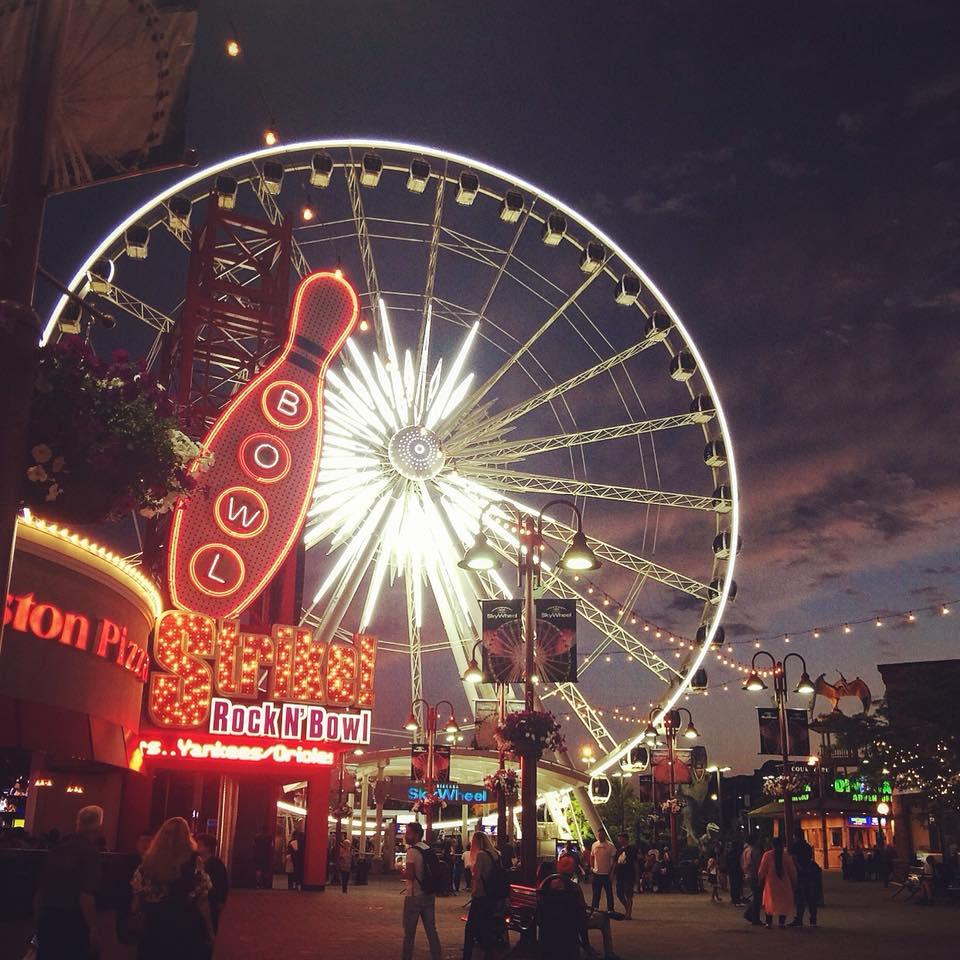 Clifton Hill’s world famous Street of Fun is an unforgettable experience with a wide variety of faculties. Located just one block away from the Niagara Horseshoe Falls, Clifton Hill’s exciting array of attractions includes the Niagara Skywheel, a giant wheel 175 feet above the Falls providing you with views like no other of the Falls. Other Clifton Hill favorites include: Ripley’s Believe It or Not Museum, Wild West Coaster, and Great Canadian Midway. If you’re traveling with young children, don’t miss The Fun House and Bronto’s Adventure Playland. For older kids, The Haunted House, The Laser Maze, and Guinness World Records Museum top the list. 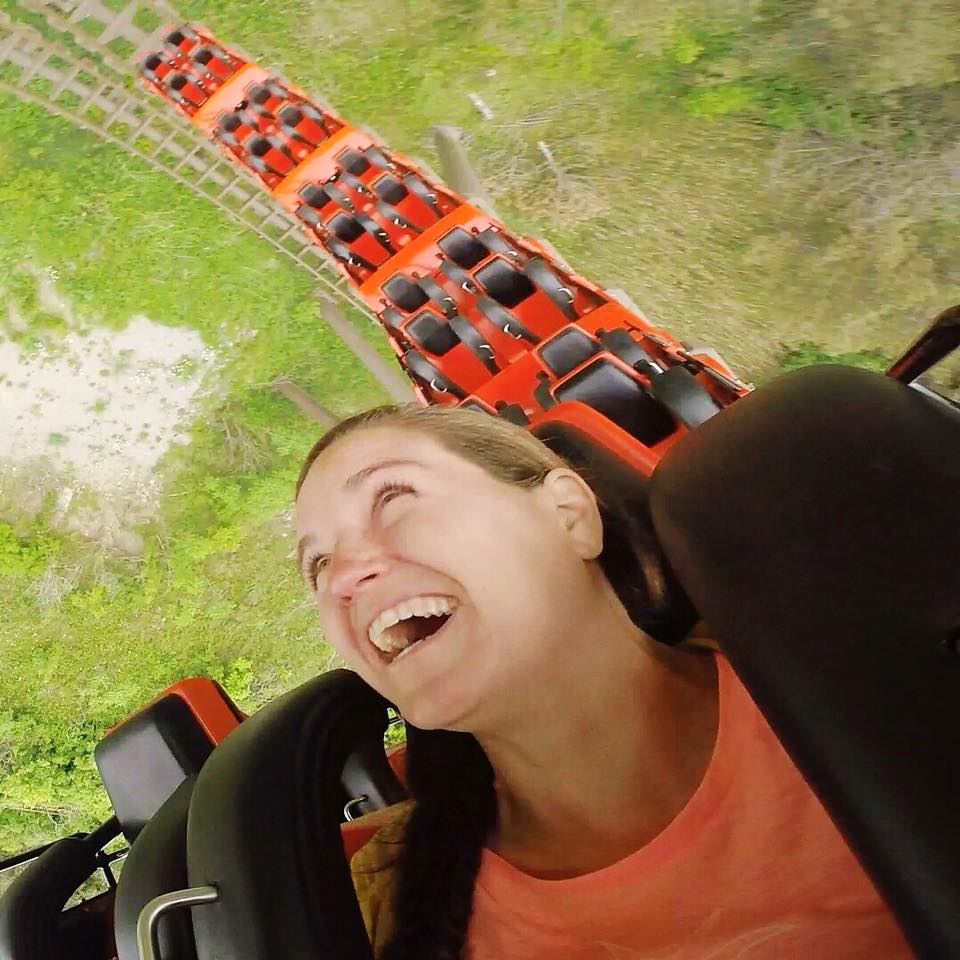 While their commercials claim it, not everyone loves Marineland. You can see performing dolphins, walruses, and sea lions and even feed beluga whales at Marineland but we prefer the variety of fun and exciting amusement rides. Two of my bucket list favorites include the Sky Screamer (the world’s highest triple tower ride that takes you over 450 feet skyward and launches up and down at speeds of up to 60 mph) and the Dragon Mountain roller coaster (the world’s largest steel roller coaster that is spread over 30 acres of land and features more tunnels – 1,163 feet – than any other coaster in the world). 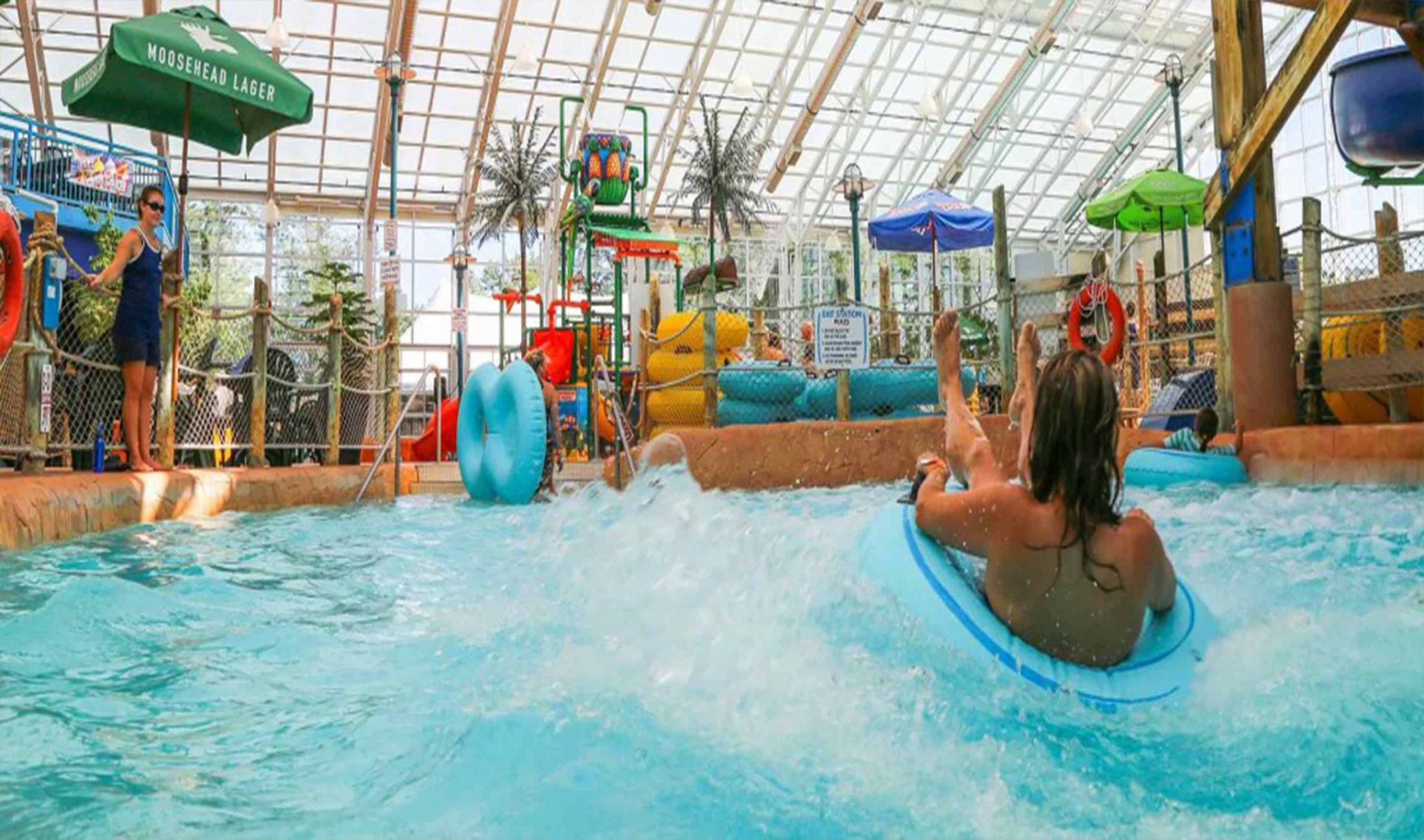 With over 300,000 square feet, The Americana Conference Resort & Spa features amazing attractions such Waves Indoor Waterpark, Niagara’s only indoor waterpark with a retractable roof, Boston Pizza, Conference Centre, Recreation grounds, and Arcade. Their main attraction is Waves Indoor Waterpark that features a retractable roof, allowing for tropical weather all year round. Though not as big as Fallsview Indoor Waterpark, they feature a beach entry wave pool, tube and body slides up to three storeys high, a kiddy pool with toddler slides and swings, an activity pool, and an interactive water play structure. Additionally, there is a giant tipping bucket, 16-person hot spa, Arcade and redemption centre, outdoor leisure, recreational, and playground areas, private cabanas, and food and bar services.

With over 50 years of service, Niagara Helicopters offer the best bird’s eye view of Niagara Falls. You will soar above the turbulent rapids and cascading waterfalls of Niagara Falls. Beginning with the Sir Adam Beck Generating plant and the Niagara Parks Commission School of Horticulture, the tour follows the Niagara River from the Whirlpool area, over the Whirlpool Rapids and the Rainbow Bridge. Queen Victoria Park stretches below as the helicopter passes by the American Falls and the Skylon Tower. Just when it looks as if you will reach the Fallsview area, your Niagara Falls helicopter tour begins to change direction following the curve of the Canadian Horseshoe Falls. No other experience brings you over the falls like Niagara Helicopters.

Tags:
ExploreNiagara, Niagara Falls, Ontario
Newer Which Niagara Falls Hotel Is For You?
Back to list
Older Is Archery Combat on Your Bucket List? 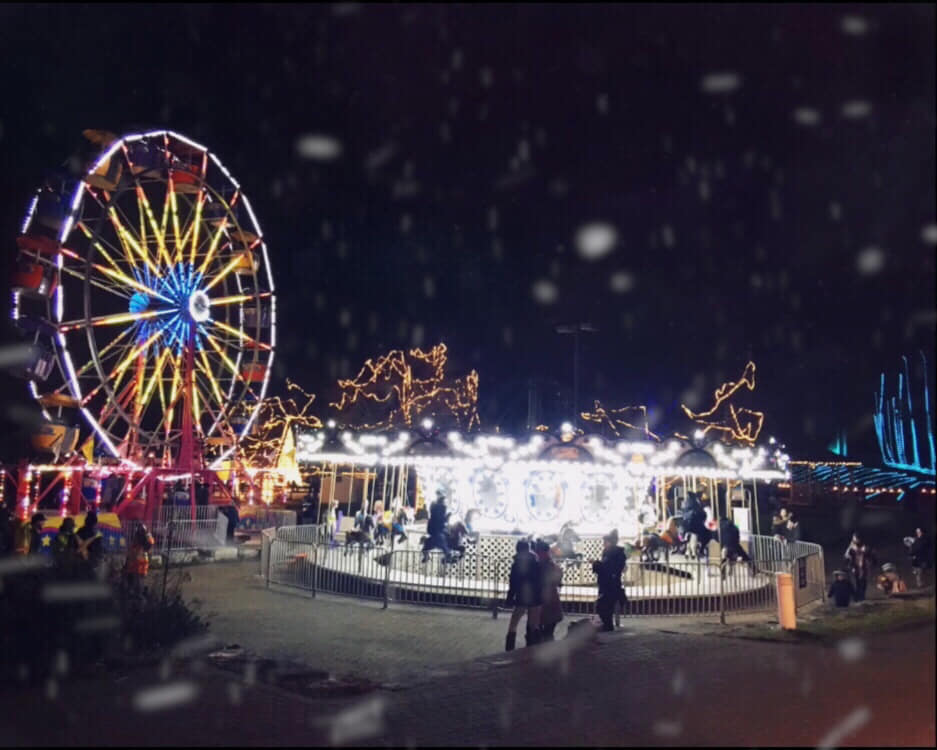 The holiday season in Toronto is a time for family, fun, and festivities. The city is transformed into a winter wonderland filled with ...
END_OF_DOCUMENT_TOKEN_TO_BE_REPLACED 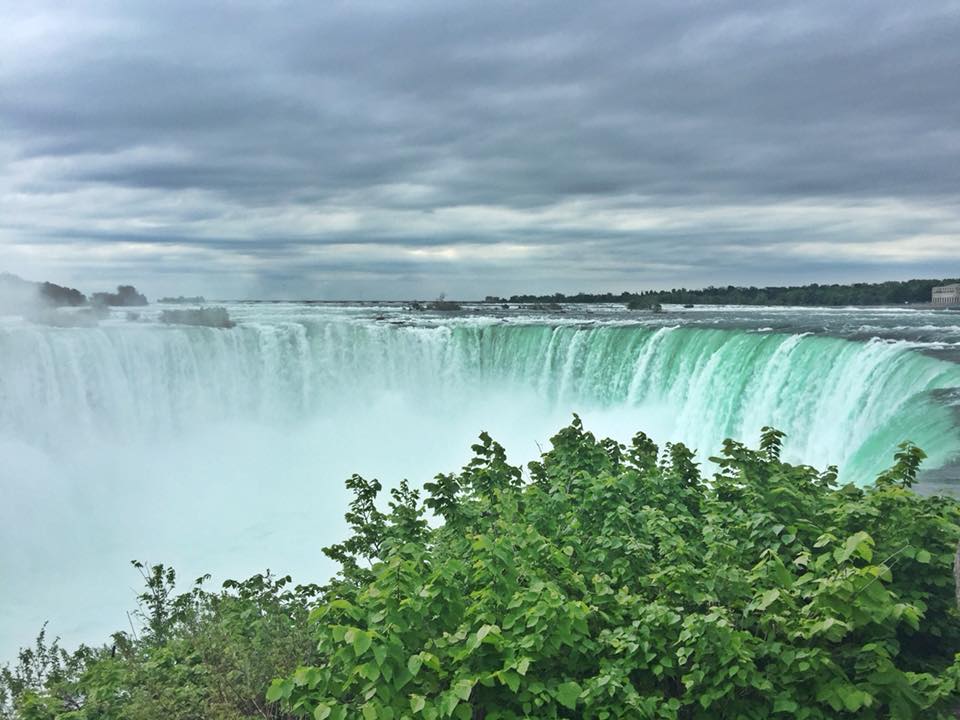 Which Niagara Falls Hotel Is For You?

Niagara Falls is a bucket list seekers haven. It's packed with endless activities, natural wonders, and unique experiences for the whol...
END_OF_DOCUMENT_TOKEN_TO_BE_REPLACED 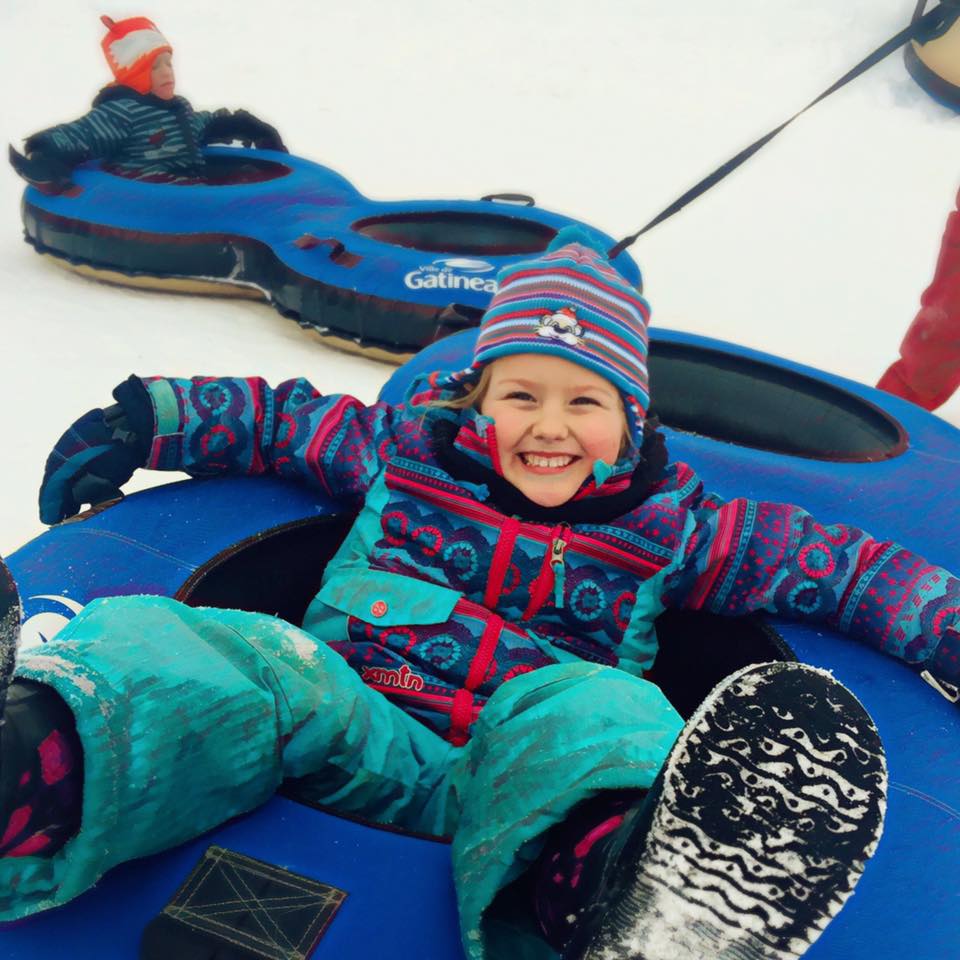 Canada's capital city, Ottawa, Ontario sits on the Ottawa River and has, at its center, Parliament Hill. Must see attractions include m...
END_OF_DOCUMENT_TOKEN_TO_BE_REPLACED

Canada is the second largest country in the world. With a country so vast and beautiful, it’s difficult to choose the best bucket list ...
END_OF_DOCUMENT_TOKEN_TO_BE_REPLACED

Niagara Falls has to be one of the most popular bucket list destinations in all the world. There are lost tribes living in the Amazon, ...
END_OF_DOCUMENT_TOKEN_TO_BE_REPLACED

Finding family friendly tourist activities can be extremely difficult when traveling with a 15 month old but a helicopter tour is great...
END_OF_DOCUMENT_TOKEN_TO_BE_REPLACED 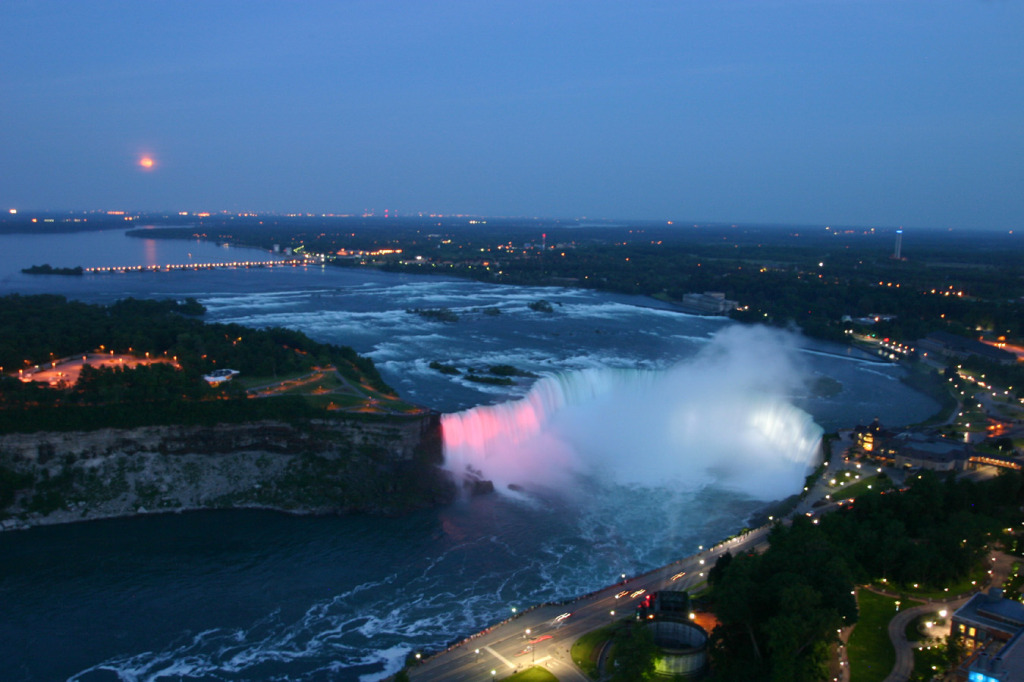 Magnificent, powerful, beautiful, awesome, stunning, surreal, and hypnotic. Any of these adjectives could describe Niagara Falls. The a...
END_OF_DOCUMENT_TOKEN_TO_BE_REPLACED