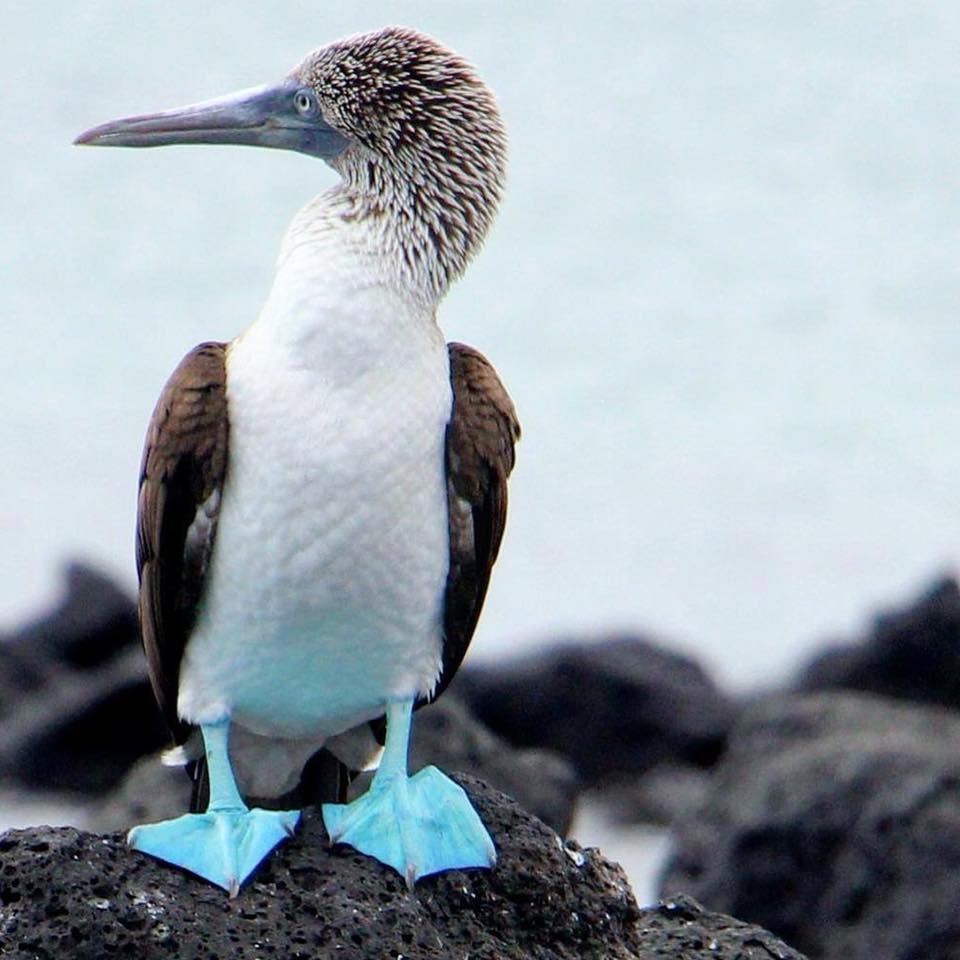 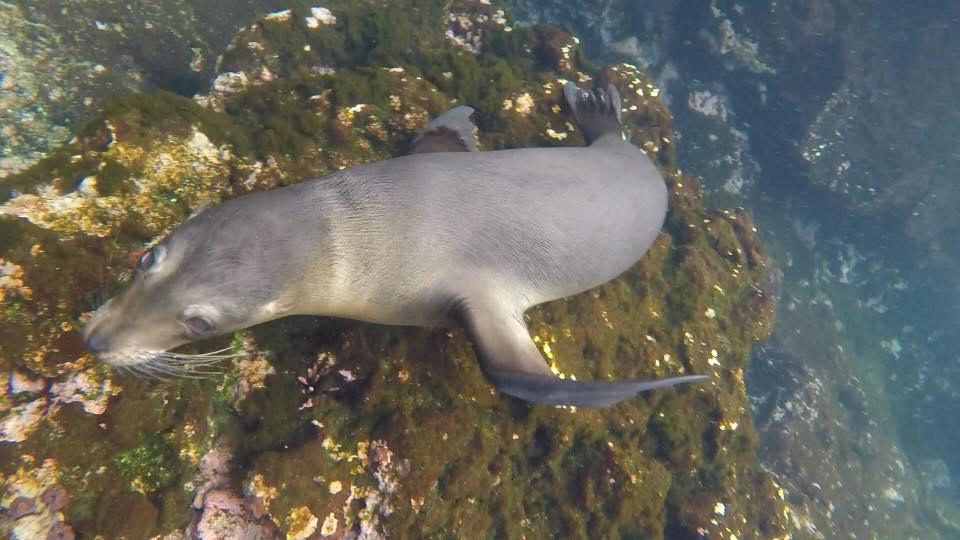 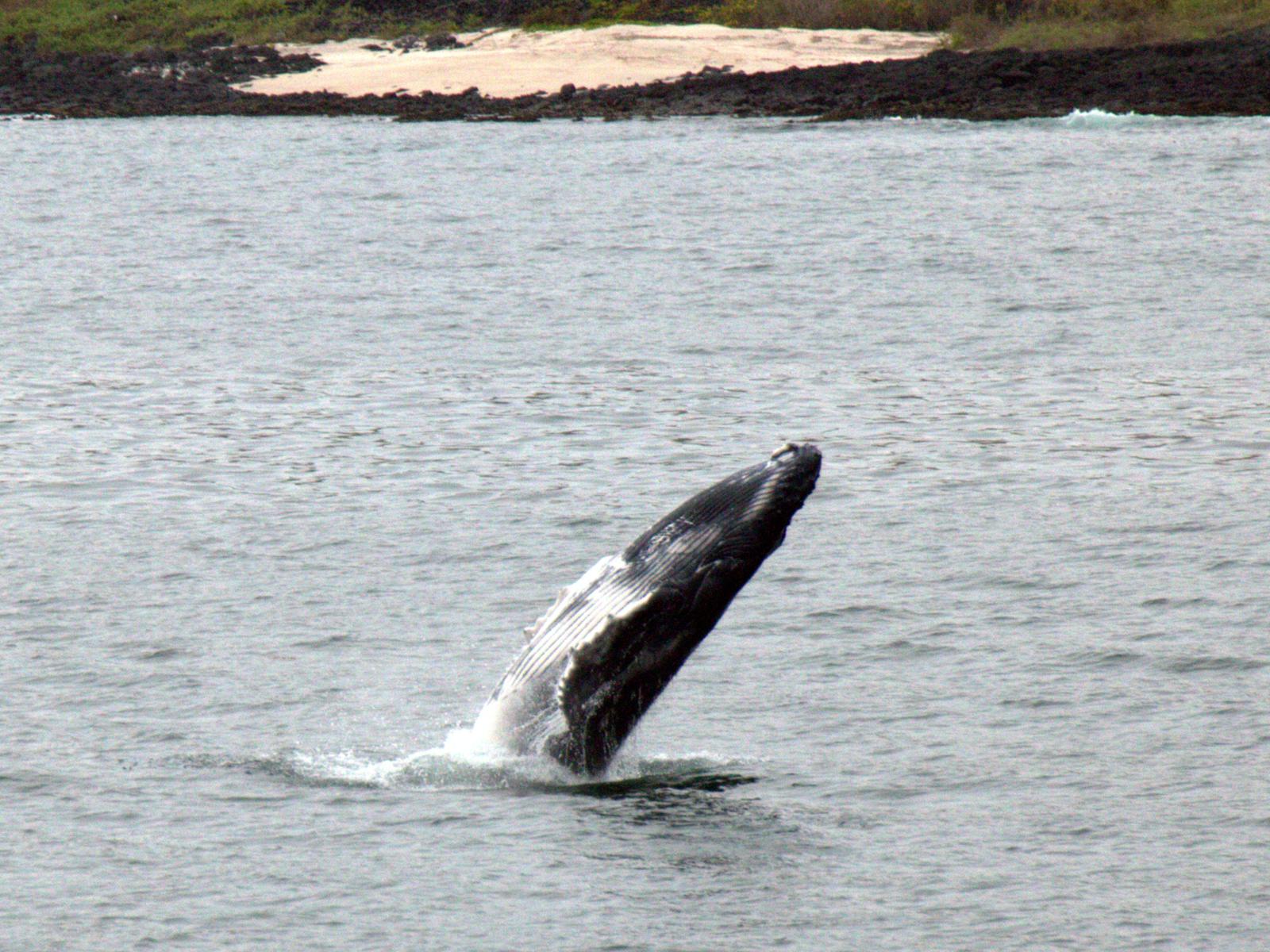 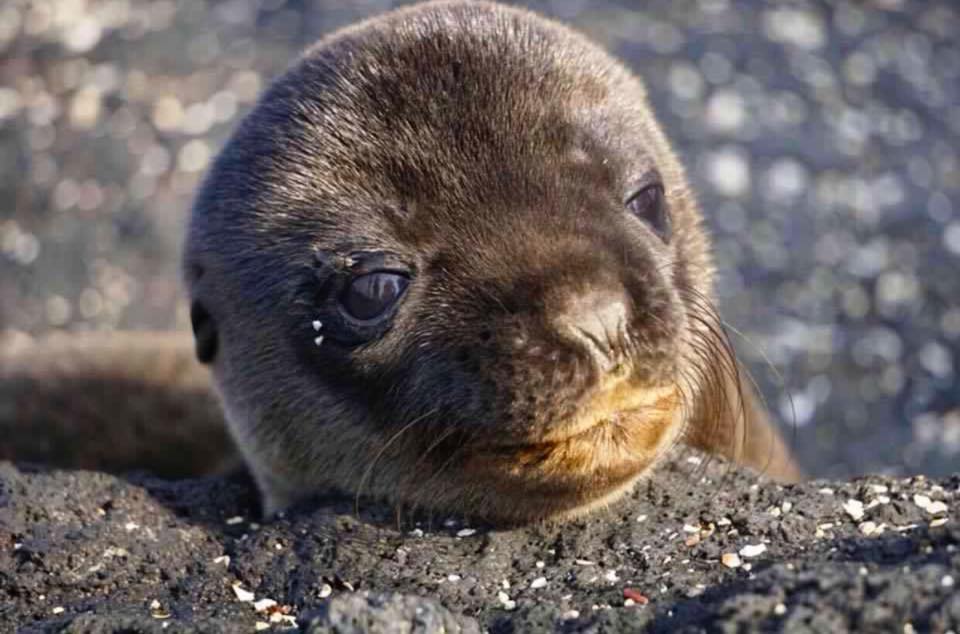 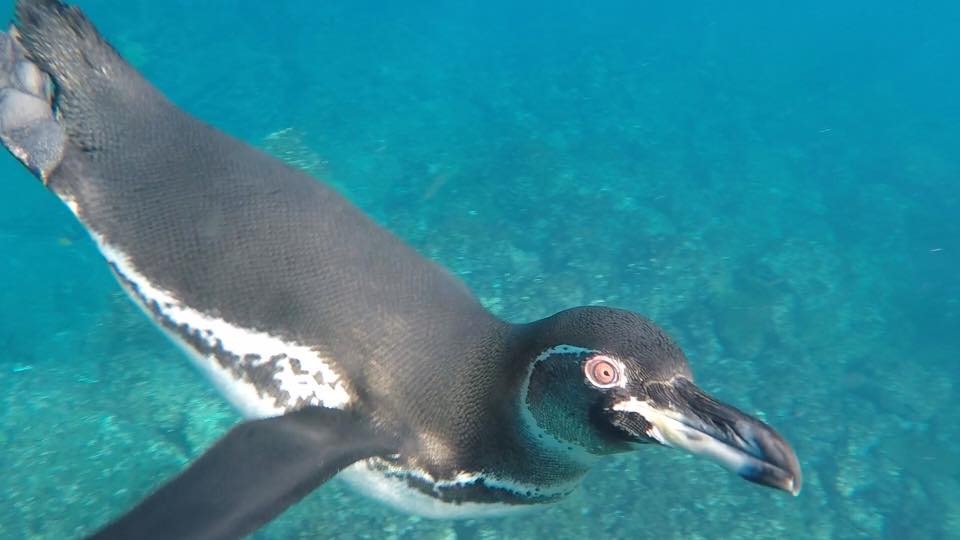 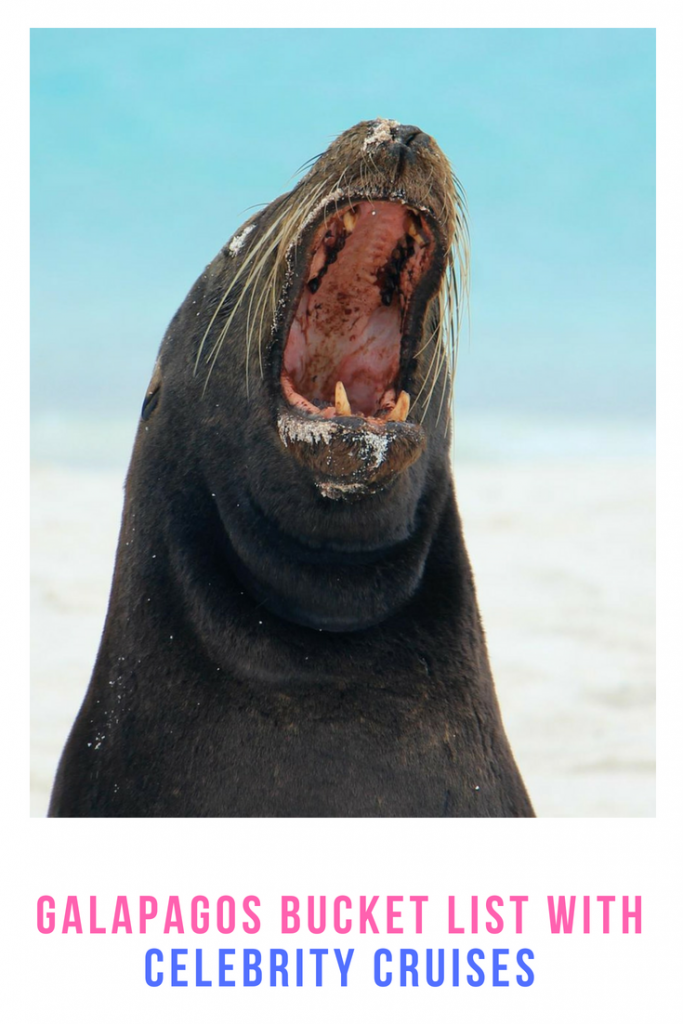 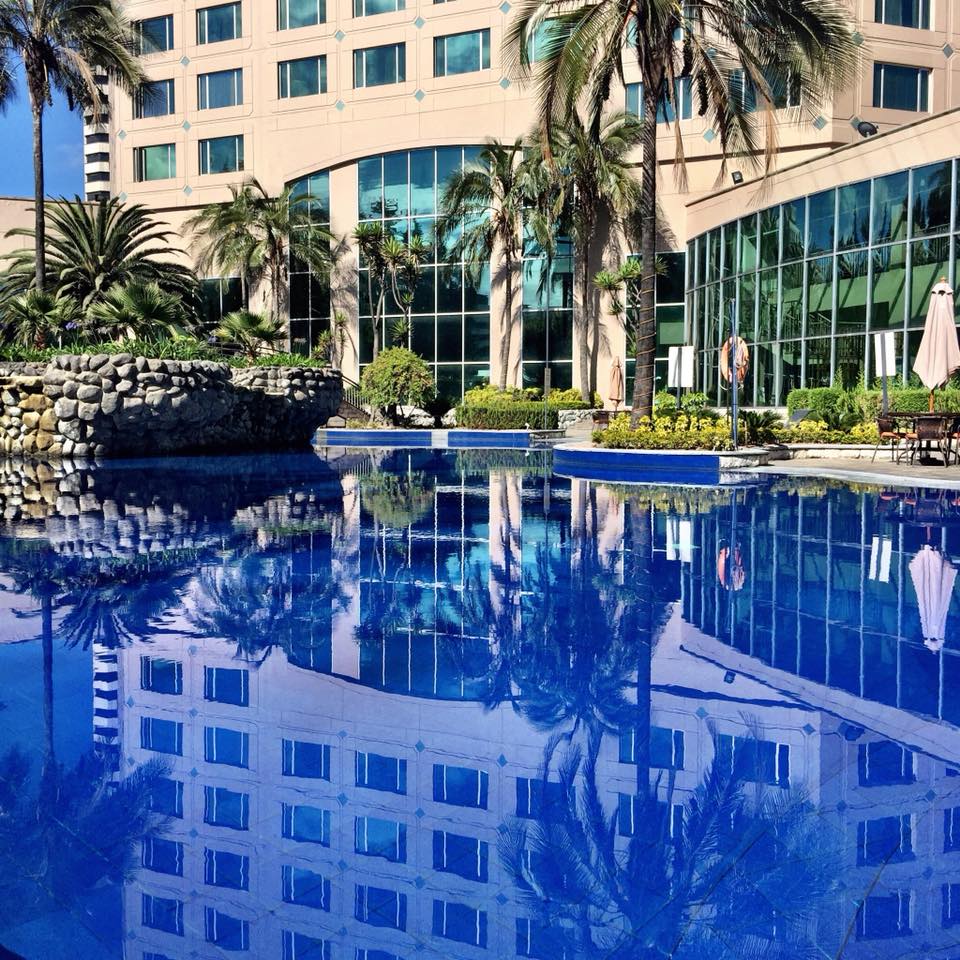 Why Stay at JW Marriott Quito

JW Marriott is a luxury hotel chain of Marriott International. Regardless of where I travel in the world, I know that if I stay at JW M...
END_OF_DOCUMENT_TOKEN_TO_BE_REPLACED 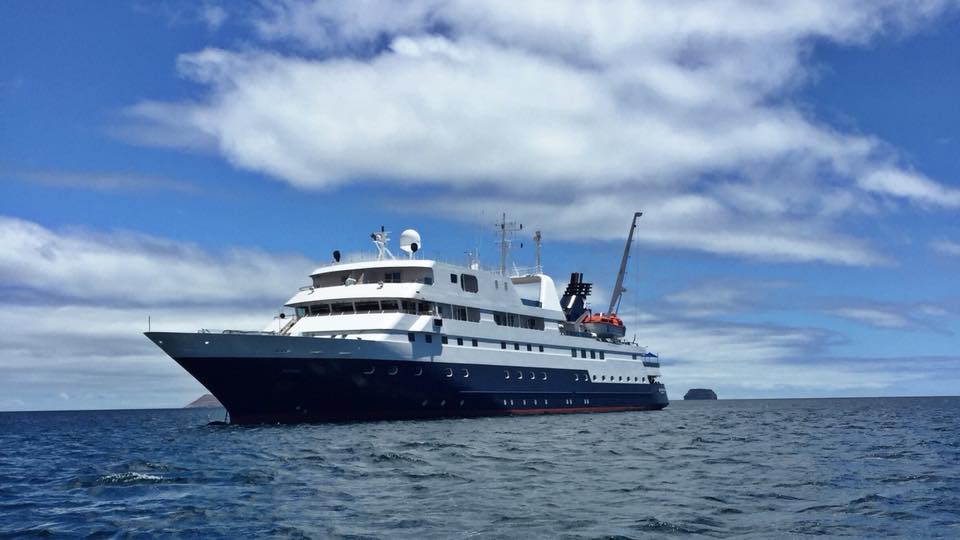 The Galapagos Islands are a majestic place filled with new, unique life that can't be experienced anywhere else in the world. Traveling...
END_OF_DOCUMENT_TOKEN_TO_BE_REPLACED