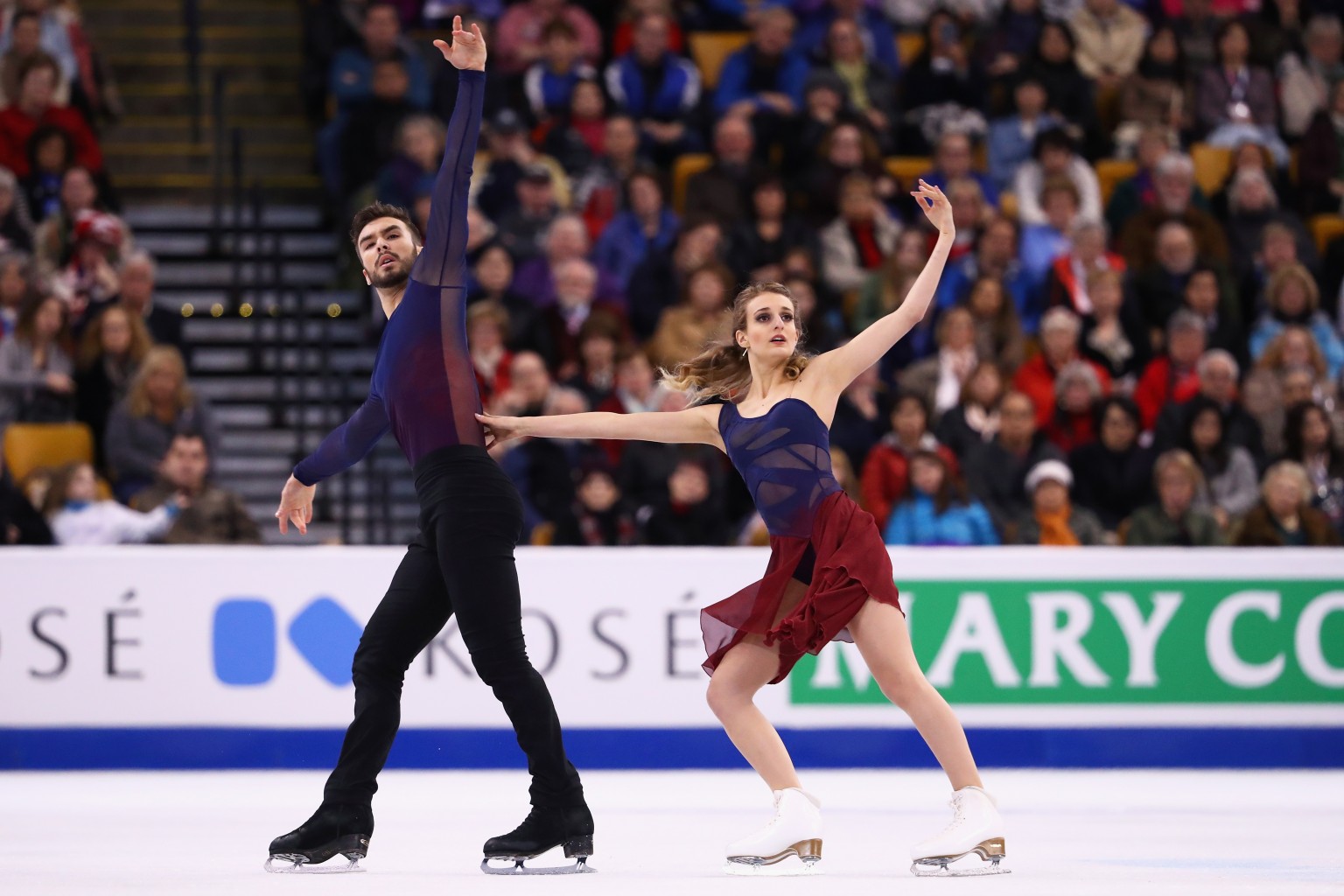 I love to travel to find unique bucket list adventures that are once-in-a-lifetime experiences but that isn’t the only time I cross items off my bucket list. Discovering new experiences at home can be just as rewarding and amazing. In May, there are two bucket list worthy shows right here in Montreal that will keep you crossing off items while staying in the city. Cirque du Soleil is delighted to announce that Alegria, one of its most iconic shows, has returned to celebrate its 25th anniversary. Cirque du Soleil first presented Alegria in April 1994, a production destined to change the history of the company, an emblematic show that was to win over more than 14 million spectators. Under the traditional Big Top and in its arena version, Alegria visited 255 cities around the world in its 19 years of touring before finally bidding audiences farewell on December 29, 2013 in Antwerp, Belgium.

Beloved by fans around the world, iconic Alegria comes back to share its timeless story once more. The classic power struggle of old meets new is reinterpreted for today’s cultural pulse. Alegria translates from Spanish to ‘happiness and joy’. High energy acrobatics and progressive visions of youth collide with traditional aristocratic perspectives to slay old notions, rise with wisdom, and propel forward with no holding back. As a rallying anthem for change, hope, and optimistic renewal, Alegria energizes fans with a joyful spirit for a brighter and inspiring tomorrow.

Alegria premiered in Montreal’s Old Port on April 18, 2019, 25 years after its official premiere, before setting out for a limited tour under the Big Top. You can experience in Montreal until July 21, 2019. Stars on Ice continues to be a pioneer in figure skating by offering Canadian fans the rare opportunity to witness some of the country’s most accomplished and artistically gifted champions performing together in both individual and ensemble routines. The 2019 Stars on Ice tour will visit Laval on Wednesday, May 1 for a 7:00 PM performance at Place Bell.

Other nearby options in case you miss the Laval production:

What other shows or productions are here in Montreal in May? If you have a great addition to our Montreal bucket list, we’d love for you to share your ideas. We’re always ready for the next great adventure.