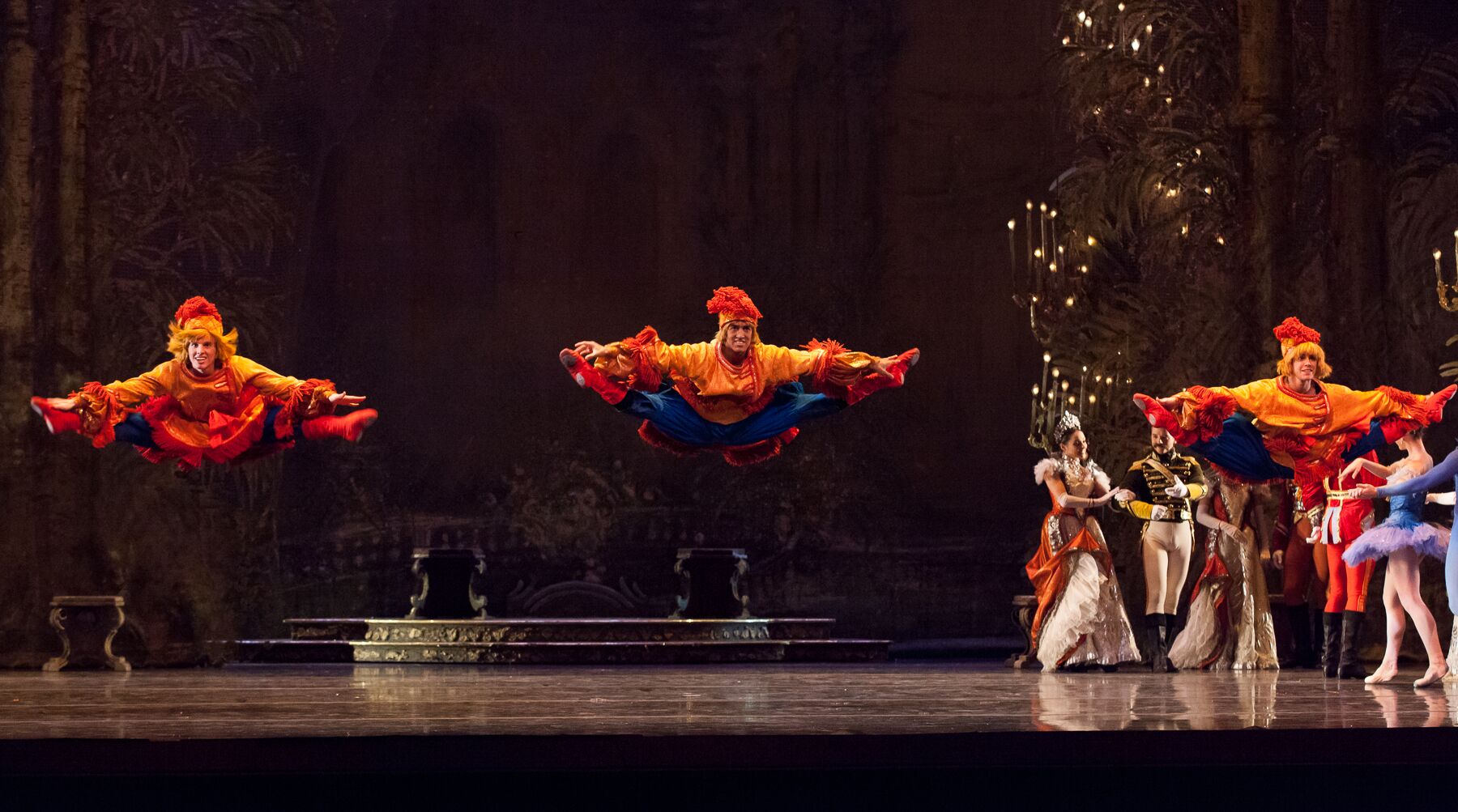 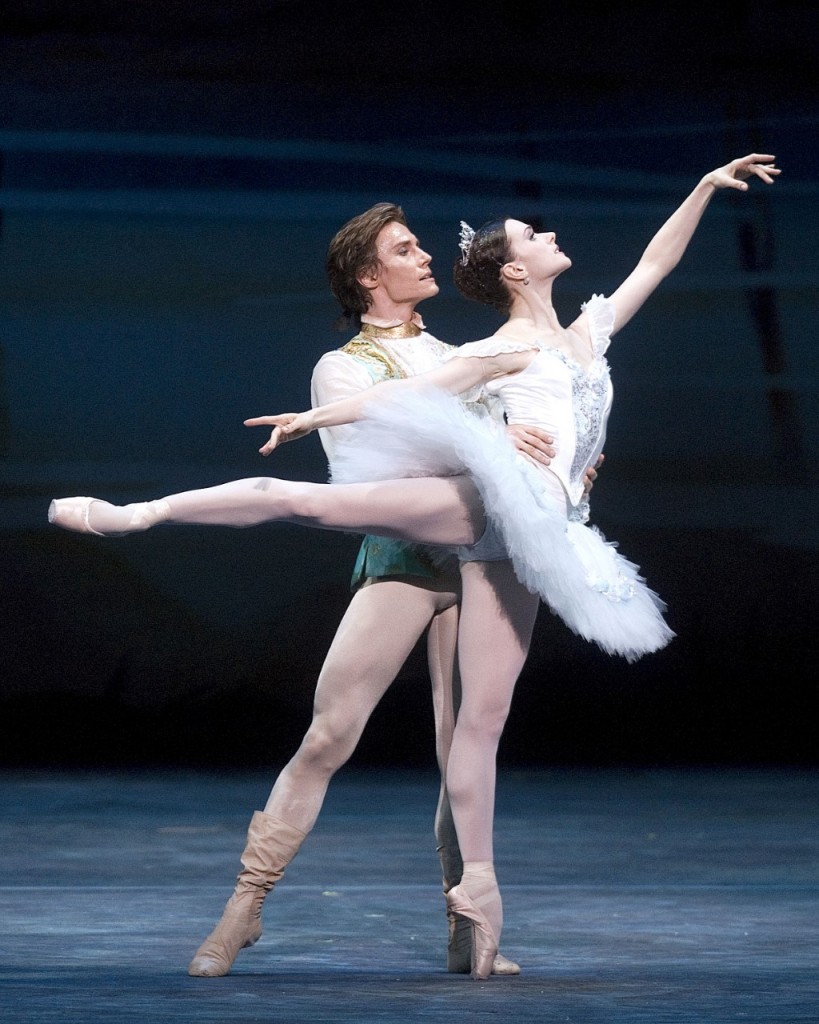 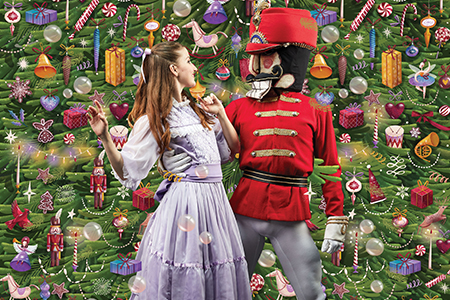 Since Athena was born, we had one tradition that has followed us every Christmas regardless of where we lived. It's attending The Nutcr...
END_OF_DOCUMENT_TOKEN_TO_BE_REPLACED

2 thoughts on “The Texas Ballet Theater’s The Sleeping Beauty”