The Nutcracker Is A Family Tradition - Bucket List Publications

Since Athena was born, we had one tradition that has followed us every Christmas regardless of where we lived. It’s attending The Nutcracker ballet. We even put it on our yearly Christmas Wish List. Every year, she is as enthralled as the year before and I can’t image going without her. I always envisioned attending performances with my little girl. Now that it’s a reality, I’m grateful and full of holiday spirit. This year’s The Nutcracker performance was with Texas Ballet Theater in Dallas and it’s didn’t disappoint. 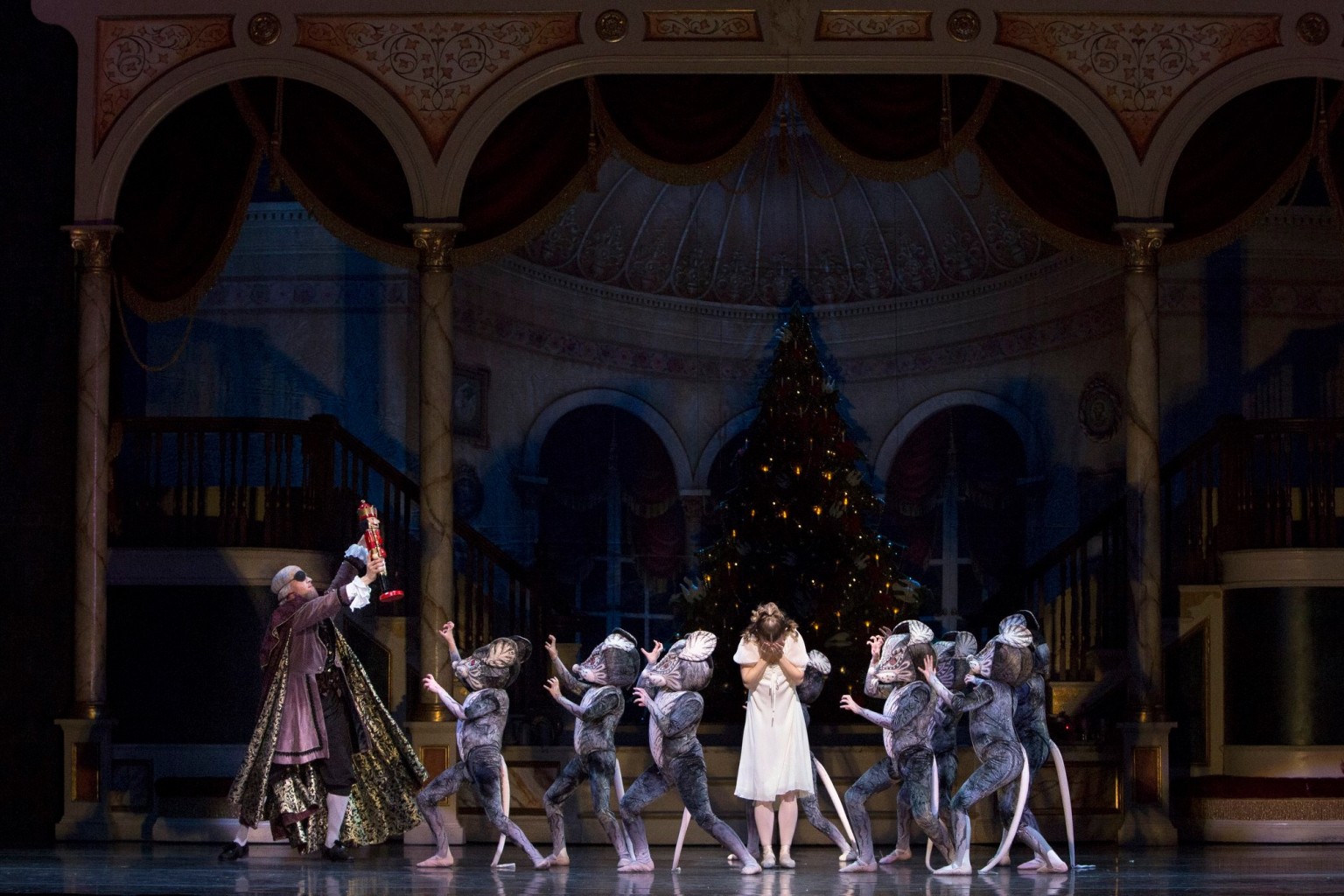 The Nutcracker is the story of Clara (Charis Alimanova) who attends her family’s annual Christmas party and receives a nutcracker doll from Drosselmeyer (Alexander Kotelenets).  Once the guests leave the party, Clara dreams of a battle between the King Rat and Nutcracker (Jiyan Dai) that leads to a walk through the Kingdom of Snow and continues on to the Land of Sweets, where she’s entertained by dancers from around the world.

When the curtain went up, Athena’s eyes lit up. The ballerinas and other performers came on stage and Athena immediately started to clap. She was the first one but everyone else, including myself, followed suit. She was like an old pro at theater productions already. I giggled to myself and clapped along.

The opening party scene did a remarkable job highlighting the individual characters. Even the party guests had their own personalities and time to shine, rather than being part of the backdrop. There was a beautiful blend of comedy and artistic expression mixed with technical dance performances. 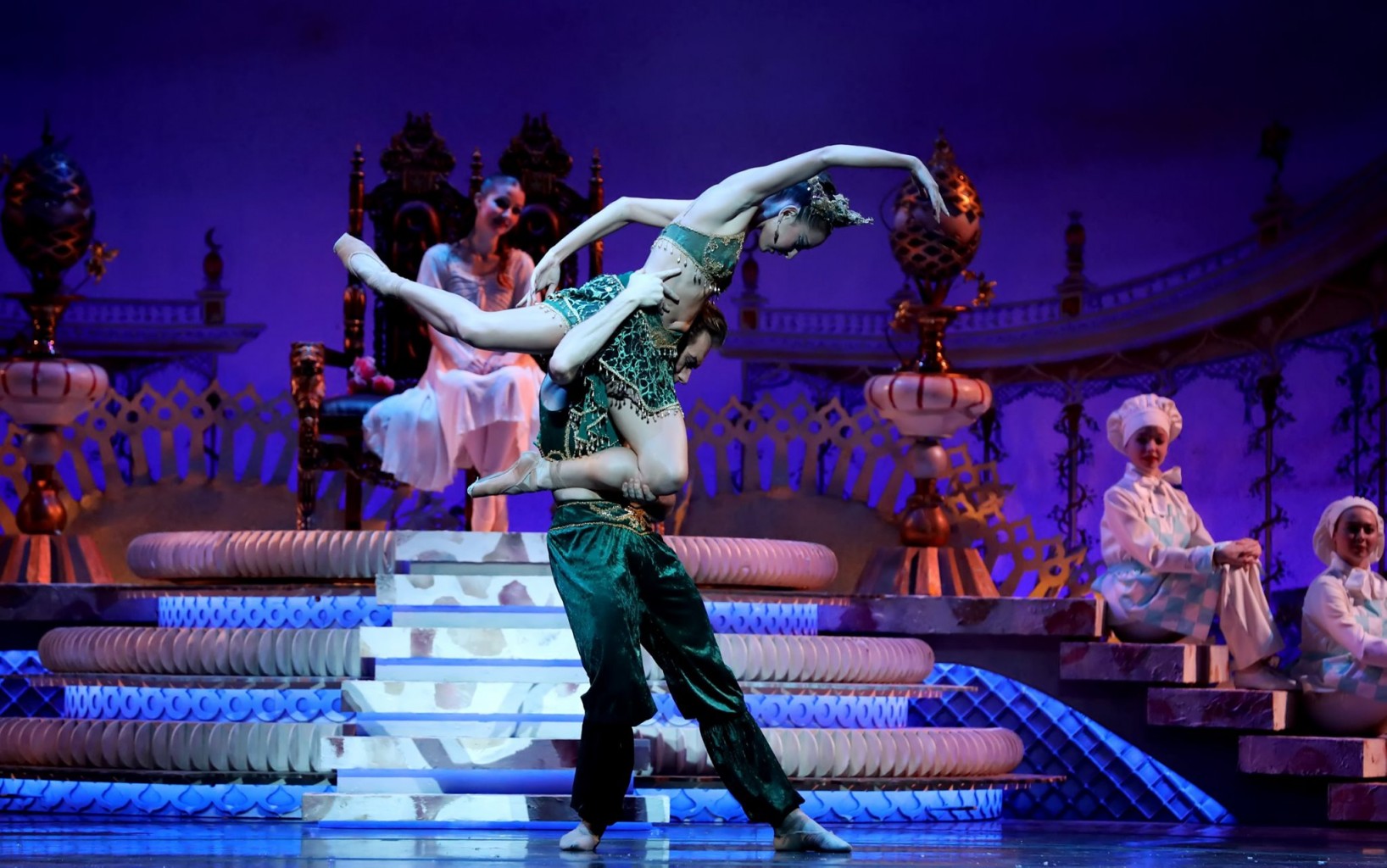 Act II kept the amusement going as Clara and her transformed Nutcracker Prince (Jiyan Dai) were entertained by the ravishing Spanish dancers and the always exciting Chinese dancers. Additionally, Madame Bonbonaire (Henry Winn) added to the blend of comedy and technical artistry, and the exquisite Grand Pas de Deux by Paige Nyman and Jiyan Dai astounded us with leaps and suspended pirouettes. And, as always, our favorite scene of the night was the Arabian dancers (danced by Allisyn Hsieh Caro and Riley Moyano). They moved their bodies with such fluidity and symmetry that I couldn’t imagine anything more beautiful. I didn’t want them to leave the stage.

As the celebration drew to a close, Clara awoke from her dream to be met by Harr Drosselmyer. It was the only part of the evening that I felt was slightly lacking. Usually, Clara awakens in her bed at home to drive the point home that it was all a dream but I missed that connection at the end of this performance. It seemed to be cut short.

Admittedly, Athena was antsy during the last fifteen minutes of the night. She didn’t talk or disrupt anyone around us but I could tell she was tired from all of the visual stimulation. 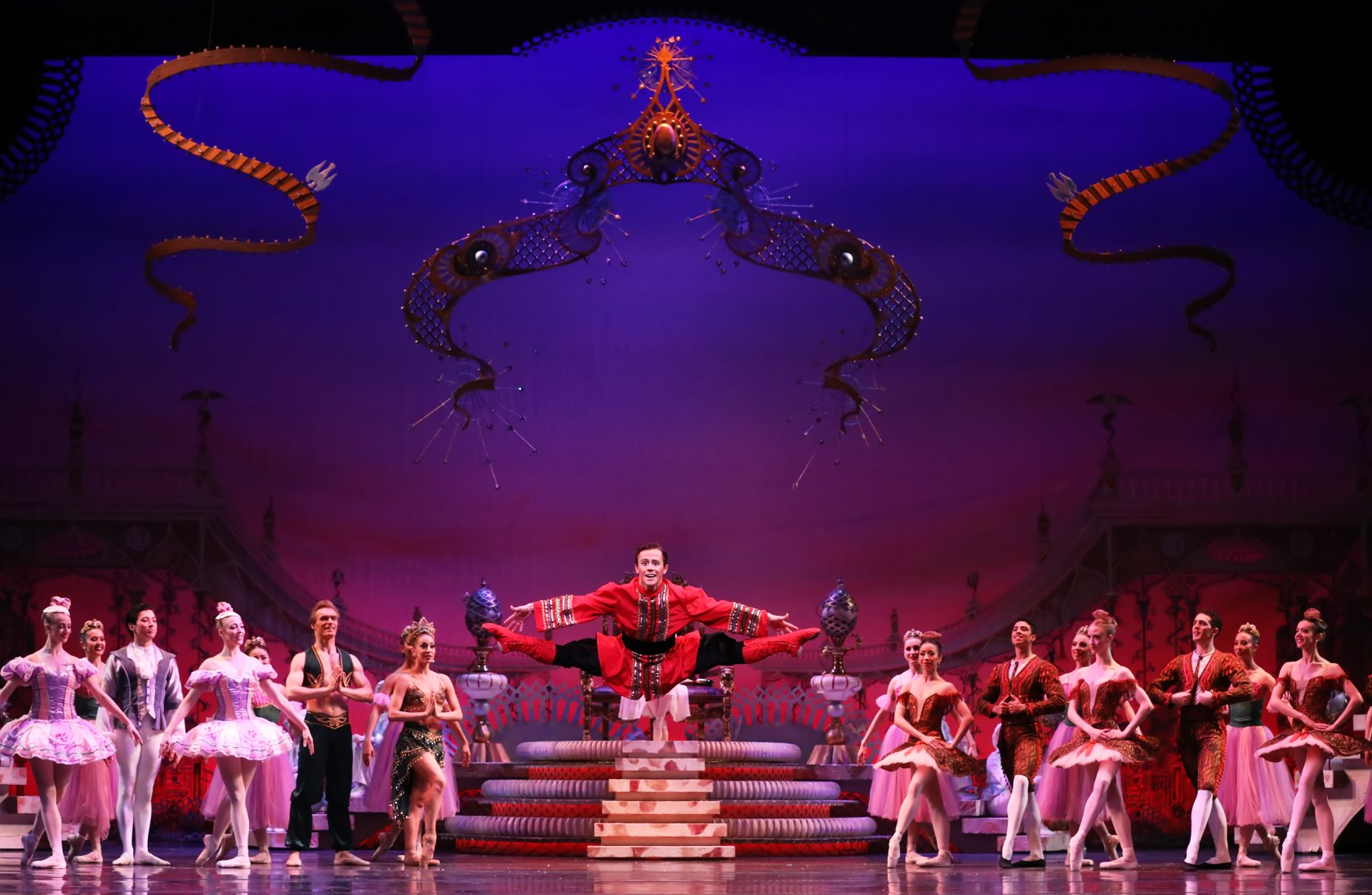 Via The Nutcracker Texas Ballet Theater

On the drive home, Athena kept telling me how much fun she had. She told me about all of her favorite parts and how much she wanted to be a ballerina. I hope that same wonder and passion fills her life. It was so beautiful to see The Nutcracker through my eyes and through the eyes of a child. It’s like seeing everything twice in a different light. It’s rare to find a performance that we both love equally. Texas Ballet Theater’s The Nutcracker has a place on our yearly list. 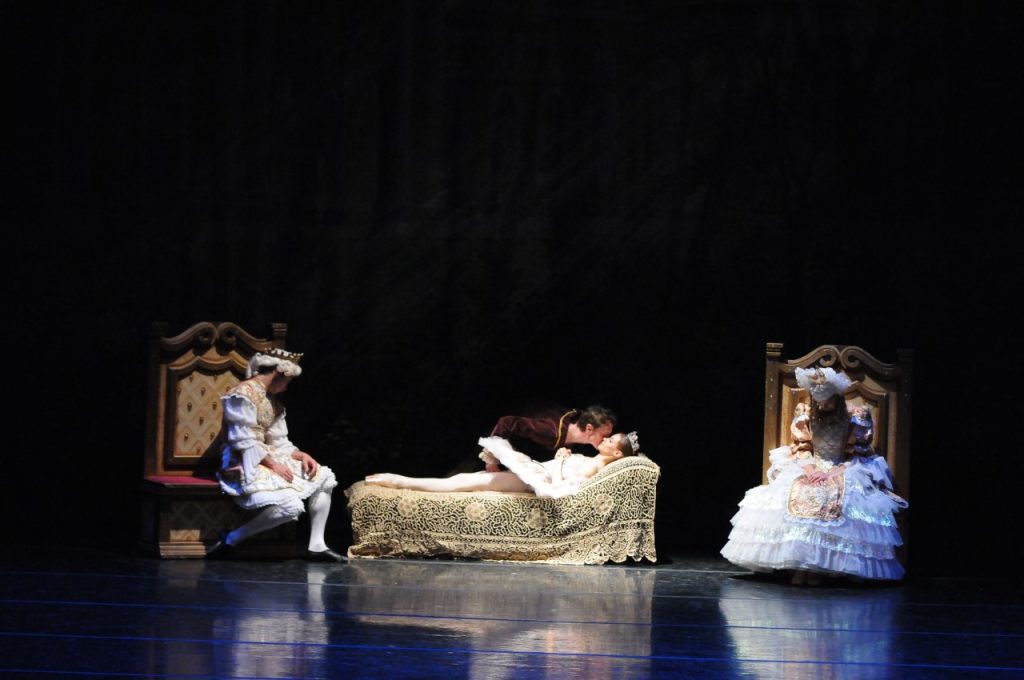 When we lived in California, Athena and I went to the ballet at Segerstrom Center for the Arts in Costa Mesa on a regular basis. It was...
END_OF_DOCUMENT_TOKEN_TO_BE_REPLACED 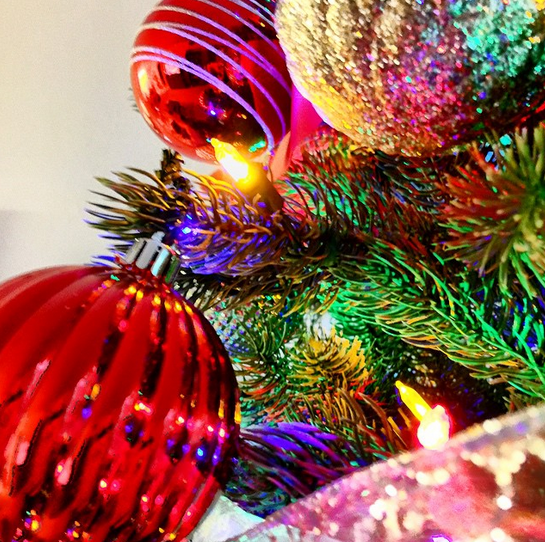 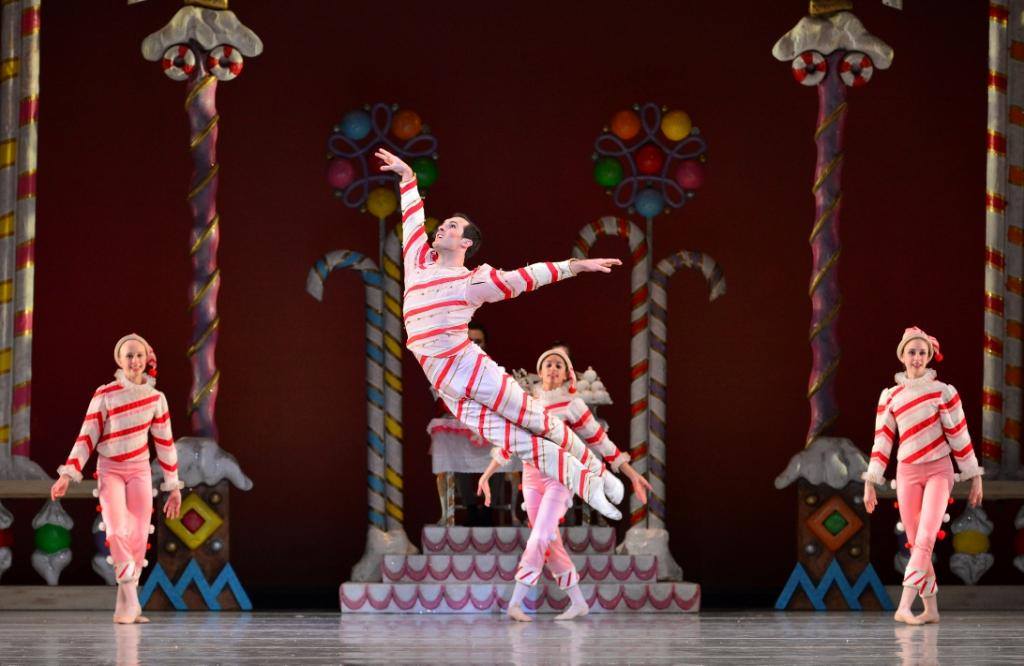 I'm obsessed with North Carolina Dance Theater. I hang out on their Facebook page, I wait impatiently for each of their performances, a...
END_OF_DOCUMENT_TOKEN_TO_BE_REPLACED