Tips To Help You Prevent Injury

By: Lesley Posted in: Health & Wellness 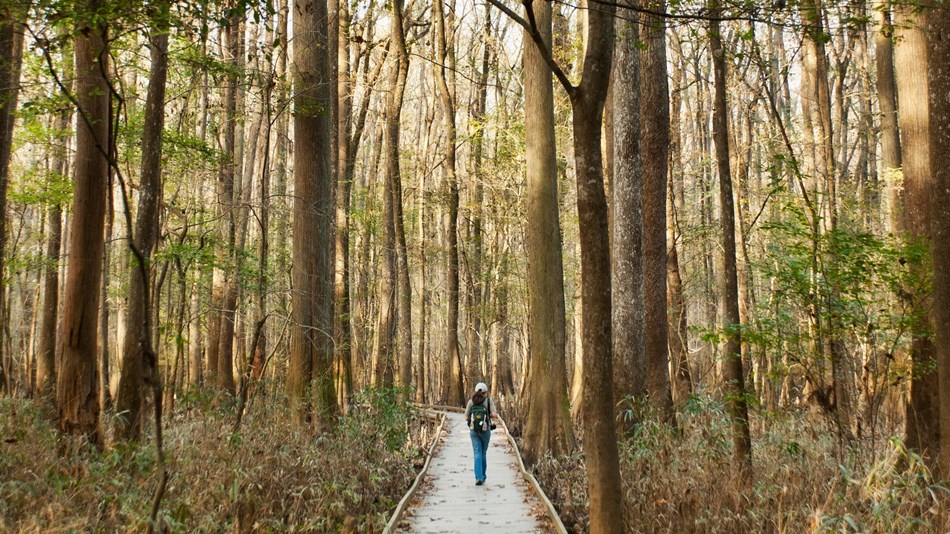 Many people don’t realize it, but there is a very real link between physical health and mental health. As goes the one, so goes the other. If you have an excellent physique, then become incidentally impacted by some sort of tragedy, you may sink into yourself, stay indoors, avoid Vitamin-D which naturally comes from the sun, sleep too much, become lethargic, and lose your health.

Depression, bipolar disorder, schizophrenia—these mental conditions often affect the bodies of those who are afflicted by them. It is seldom that those with mental health issues have a healthy physique.

Sometimes seemingly “benign” physical issues can also develop into mental ones. Allergic reactions can cause people to sneeze so hard they sustain a mild injury or become mentally unfit through other annoying aspects of the allergy.

What Injuries Can Lead To

You can be totally healthy in body and mind, then become sick through some accident. There’s a film called Rear Window by Alfred Hitchcock. The plot of this film revolves around the reality being described here. In the movie, Jimmy Stewart has an injury that puts his leg in a cast. He’s stuck at home and becomes obsessed with the apartment across the way.

Because he can’t leave, he involves his mind in the drama of his neighbors. Using a telescope, he spies on them, and it turns out there’s a murder that transpires that he helps solve. But part of the drama of the film revolves around whether what he’s seeing is, in fact, real, or a product of a delusional mind that’s become that way through being cooped up with an injury. Keeping healthy requires keeping active, but dangerous activity could damage your mind as much as being sedentary. So, if you’re going to be active, stay safe. If you’re doing something like a sport where an injury is common, take proper precautions. Wear that jockstrap, put on those knee pads, strap that helmet, don those gloves. These are primary means of defense.

Next, look at your diet. The better you eat, the more efficient your body will be at repairing itself. If you’re eating balanced meals including fruits, vegetables, proteins, grains, and dairy, and you’re eating these things in the proper quantity, you’re giving your cells what they need for best performance. Accordingly, if you are injured, you’ll be able to heal more quickly.

There are instances where injury can be managed all on your own through care and rest. However, this isn’t always a good idea. If you want to keep from exacerbating an injury or get it looked at so that it can be properly managed toward greatest healing potential, you might want to consider options like Monroe Orthopedic Surgery.

At the end of the day, avoiding injury greatly depends on how safe you are. But even if you’re the safest person on the planet, accidents still happen. The most healthy, safe individual in the world can’t save himself from some airplane engine that breaks away from a 747 and comes randomly crashing down in the middle of a city. Or some drunk driving madly.

Accidents happen, but it is definitely possible to avoid some of them by being careful. Proper precautions for maximum safety will involve what you regularly engage in, and carefully managing your body’s health via exercise and effectively balanced nutrition. Beyond these measures, be sure you’ve got some sort of medical practitioner you can fall back on should all else fail and you sustain an injury anyway.