I’m a strong advocate for children’s sports lessons and camps. When you’re taught proper techniques from a young age, they carry with you through life. Additionally, summer camp helps build friendships and allow kids to stay active. When searching for a summer camp that was a good fit for Athena this summer, I found Franco Tennis Academy. Franco Tennis Academy summer camps are for all ability levels: beginner, intermediate, and advanced and ages 6-15. They start at 8AM and run for 2 or 4 hours, based on age and level.

Students develop agility, balance, and coordination in an interactive setting. Camp staff are highly skilled and trained while creating a fun, educational atmosphere.

Athena went from never holding a tennis racquet to actually being able to hit the ball over the net with control. She was taught with encouragement and patience. She started her day with an excellent workout and new skills. 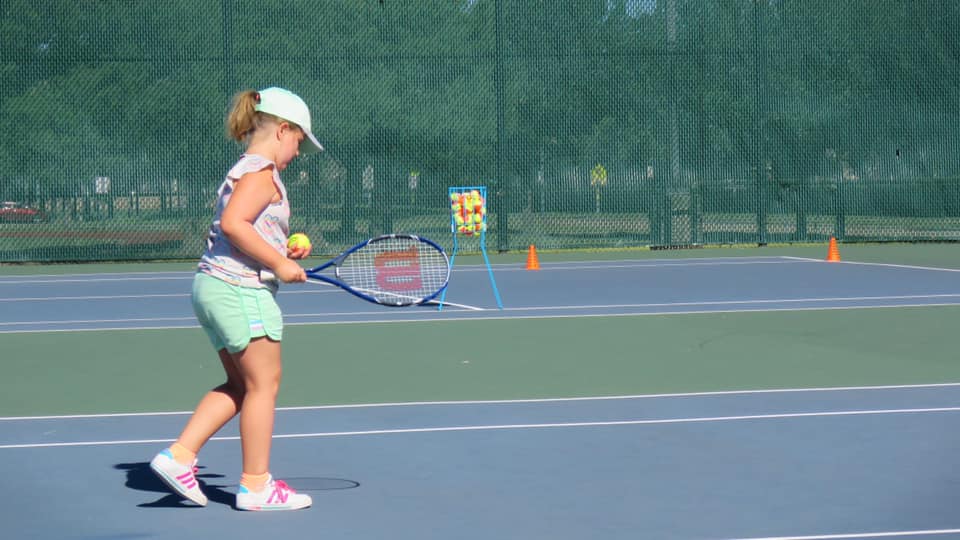 On the first day of camp, Athena was nervous… like always. I’m not sure why she puts so much pressure on herself to be great at everything she does, but it’s usually there. I made sure she arrived at least 15 minutes before camp so she could settle in and ask any questions before camp started. She’d never even held a tennis racquet before, but the camp was designed for beginners so I encouraged her to embrace her lack of knowledge and realize that she’d most likely get more out of camp than anyone else there.

The owner, Andy Franco, was there early as were the two instructors. Athena watched as they set up pylons and prepared for camp. When the other kids started to arrive, and there were two girls her age, she seemed happy rather than nervous so I left as soon as camp started. I like to give her space to be actively involved without hovering over her.

When I came back 20 minutes before class ended, I learned that Athena had thrown up during camp. The instructors said that it was most likely because it was so hot and she drank her water so quickly but I knew it was because of being nervous. She had thrown up on the first day of ski lessons, snowboarding lessons, and snorkeling. Her nerves get the best of her and it happens. I was hopeful that it was just a first-day reaction. 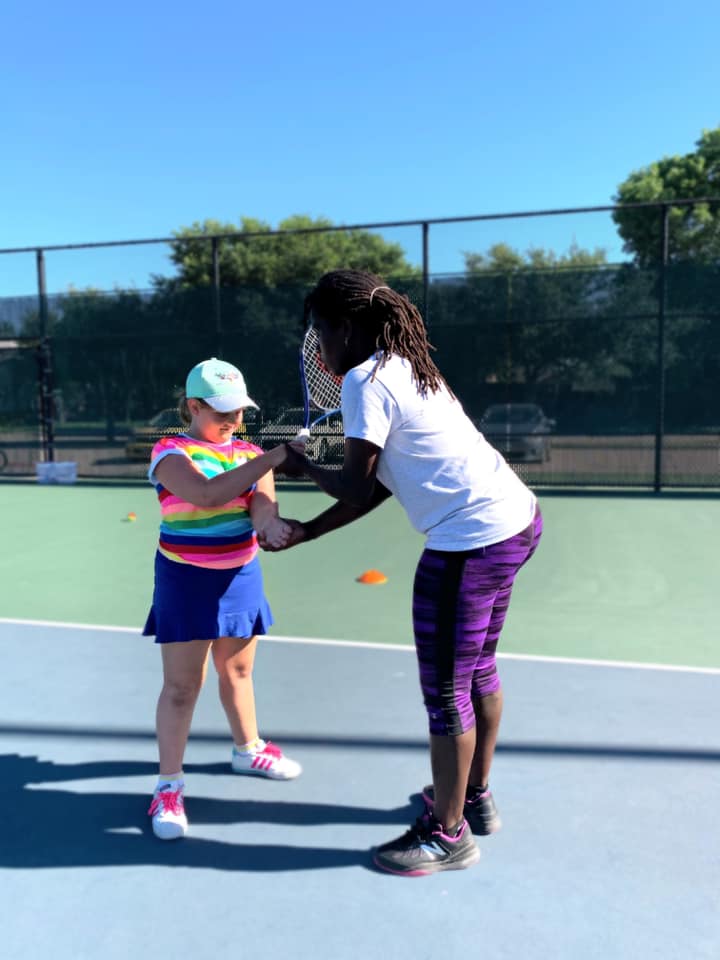 Day two was much more successful. We arrived early again, she practiced a little before camp started, and she felt great the entire class. The instructors were patient with her and focused on proper technique during every swing. They completed drills that helped the kids with their skills without even realizing it, and I watched Athena’s confidence rise. 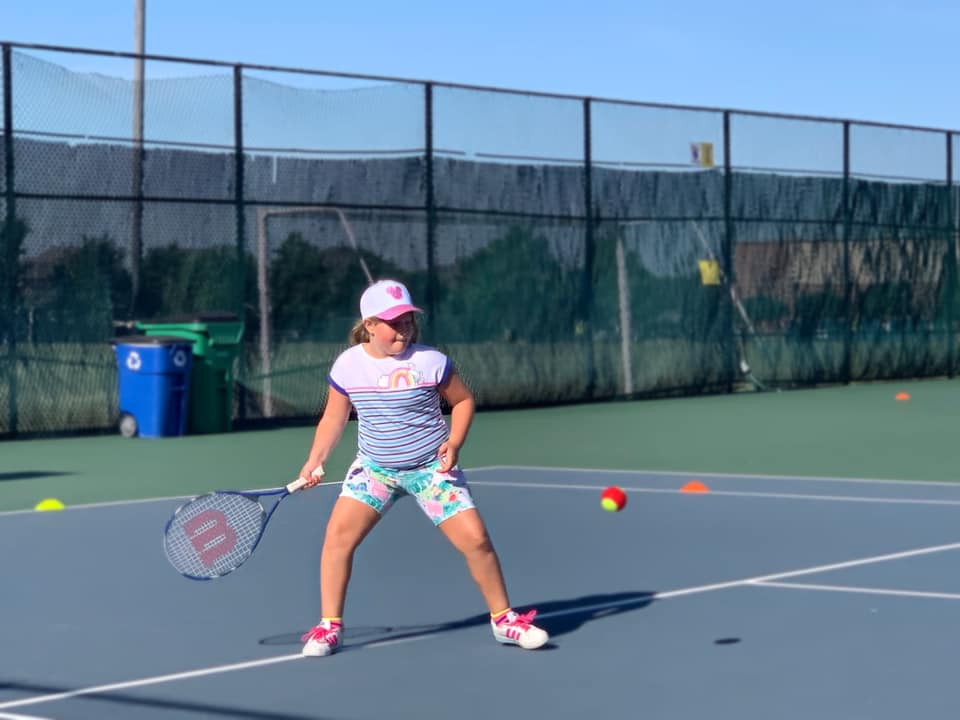 By the end of day five, Athena was hitting the ball over the net, participating in rallies, and serving from the service line. She went from a nervous wreck to knowing the basics well enough to actually participate in a game. She made friends with the other students and enjoyed the time with the instructors. She loved the camp so much that she wanted to return the following week. 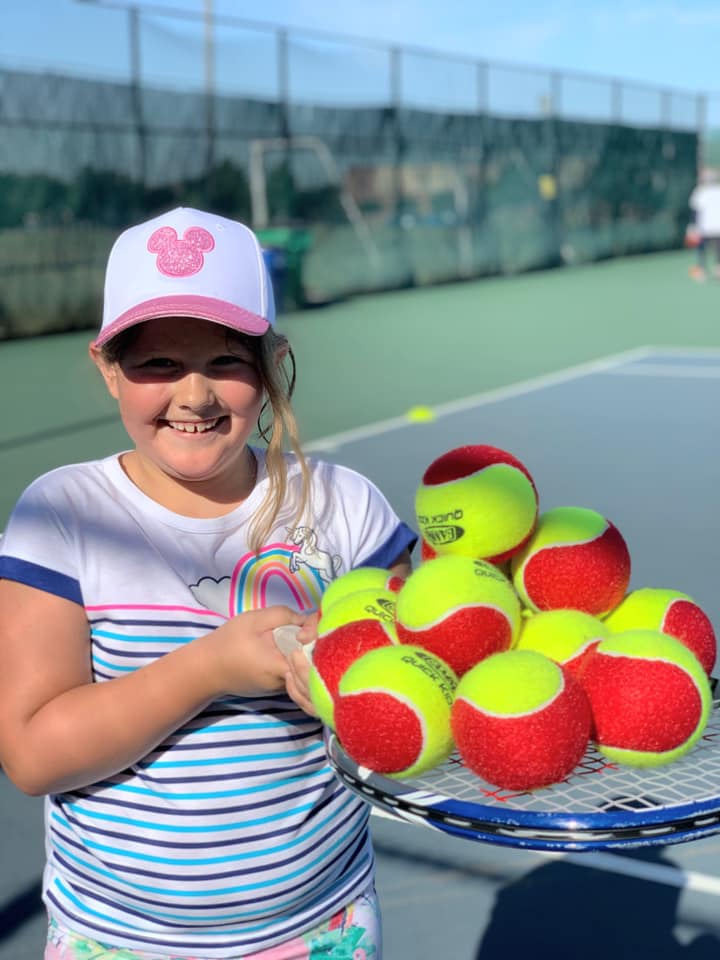 I was so impressed with the camp that I’m considering private lessons for myself. I’ve never been very good at tennis, which was why I wanted Athena to take lessons from someone else in the first place. It would be wonderful if we were skilled enough to enjoy the game together as a family. We have a membership at Lakes Tennis Academy and I’d love to utilize it more often. 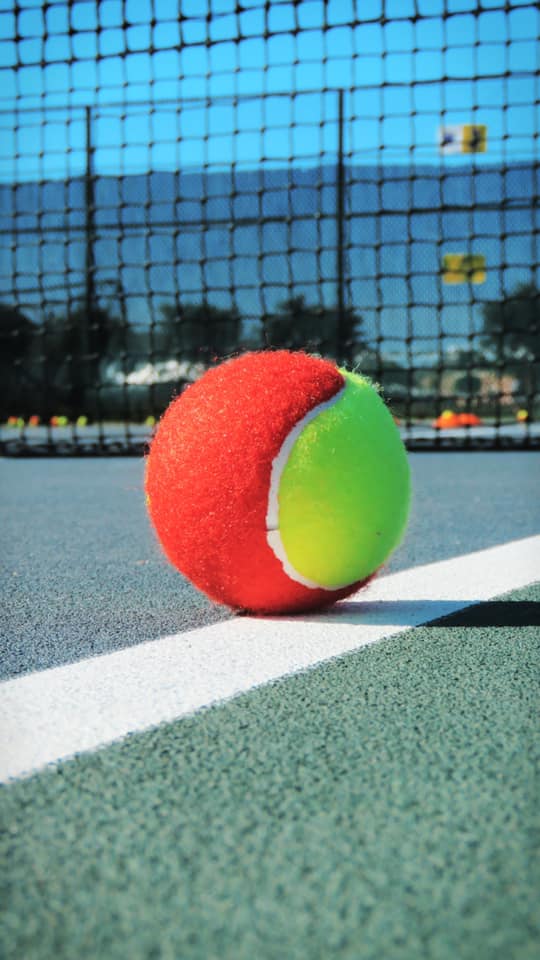 Check out their new site and name – Franco Racquet Sports – to find the best camp or lessons for you.

For other great things to do in Frisco this summer, check out Visit Frisco. It’s a great resource for all things Frisco.

Tags:
Frisco, summer camp, tennis academy
Newer Self-Love Begins with Self-Care
Back to list
Older What to See and Do at The Frisco Star 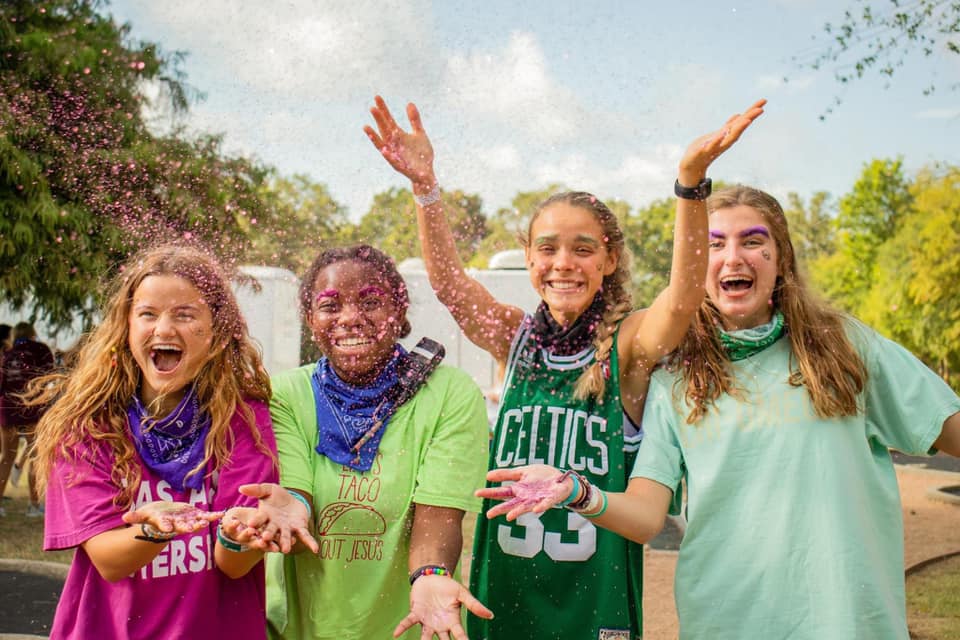 There are a lot of choices for overnight summer camp in Texas so what made us choose Sky Ranch for Athena this summer? Sky Ranch featur...
END_OF_DOCUMENT_TOKEN_TO_BE_REPLACED 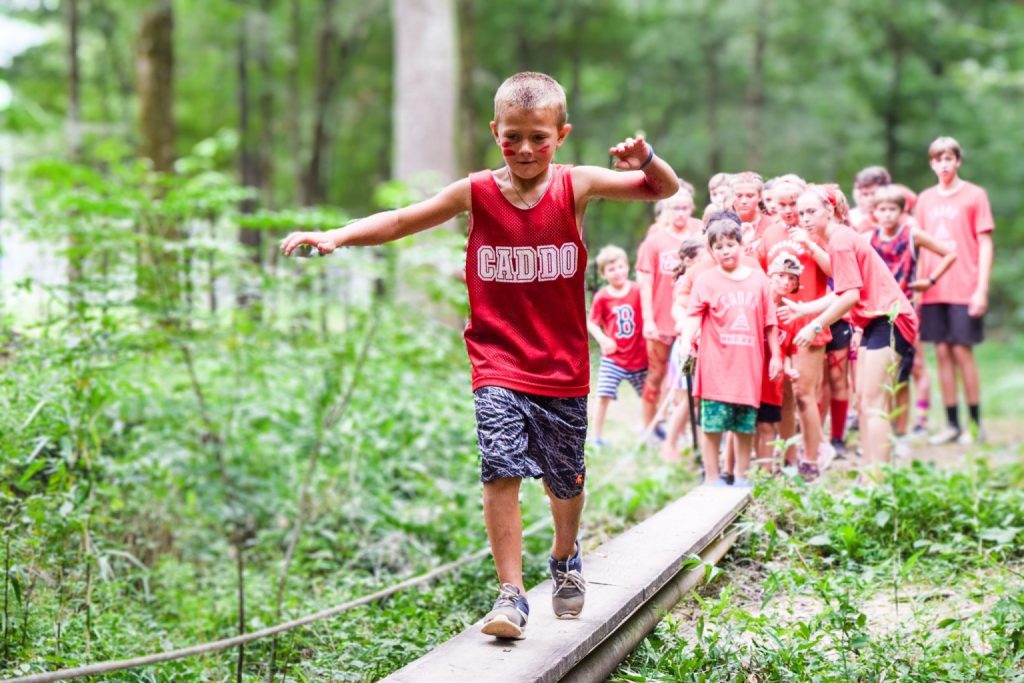 One of the Best Summer Camps in Texas

There are a lot of great summer camps in Texas and the Southwest. So you might be wondering why we chose Camp Huawni for Athena's summe...
END_OF_DOCUMENT_TOKEN_TO_BE_REPLACED 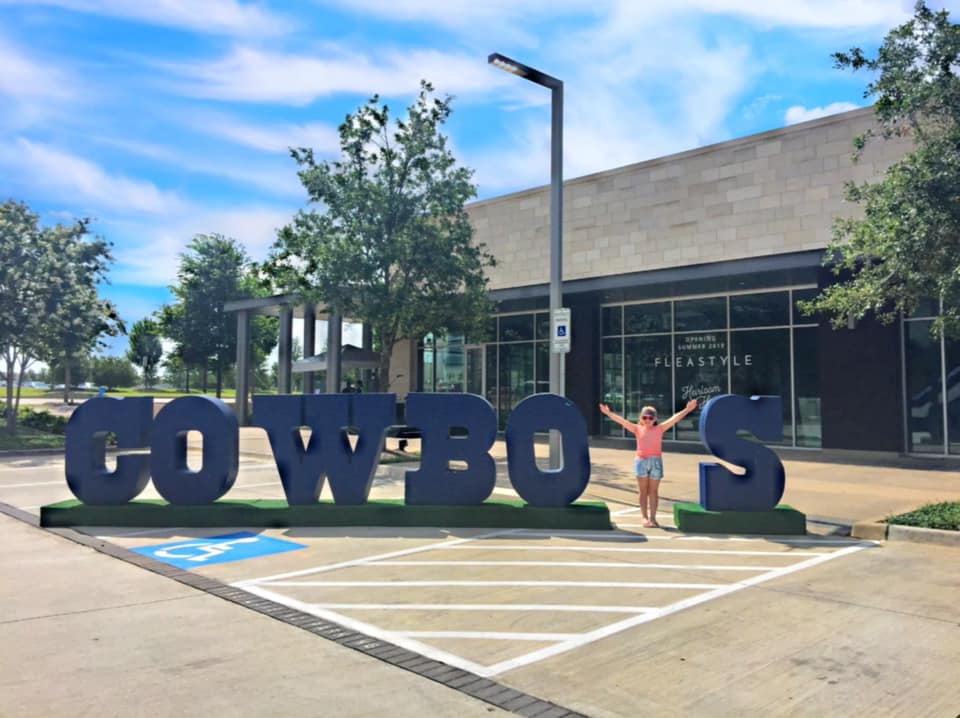 What to See and Do at The Frisco Star 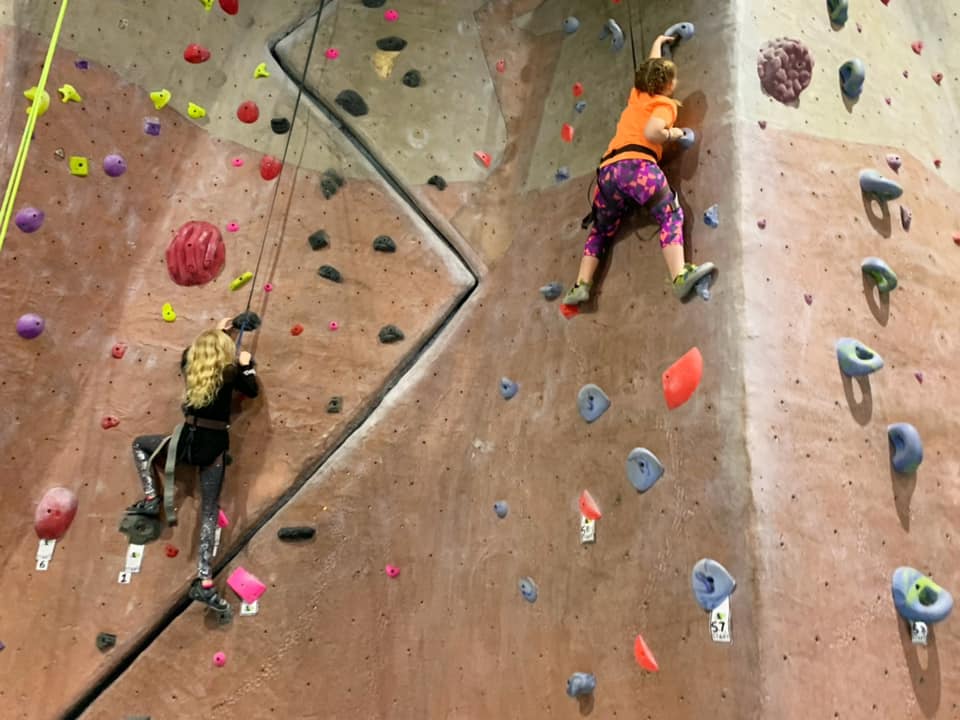 With tailored activities for adults, kids, and everyone in between, there’s always something fun to do in Frisco. We’re an adventurous ...
END_OF_DOCUMENT_TOKEN_TO_BE_REPLACED 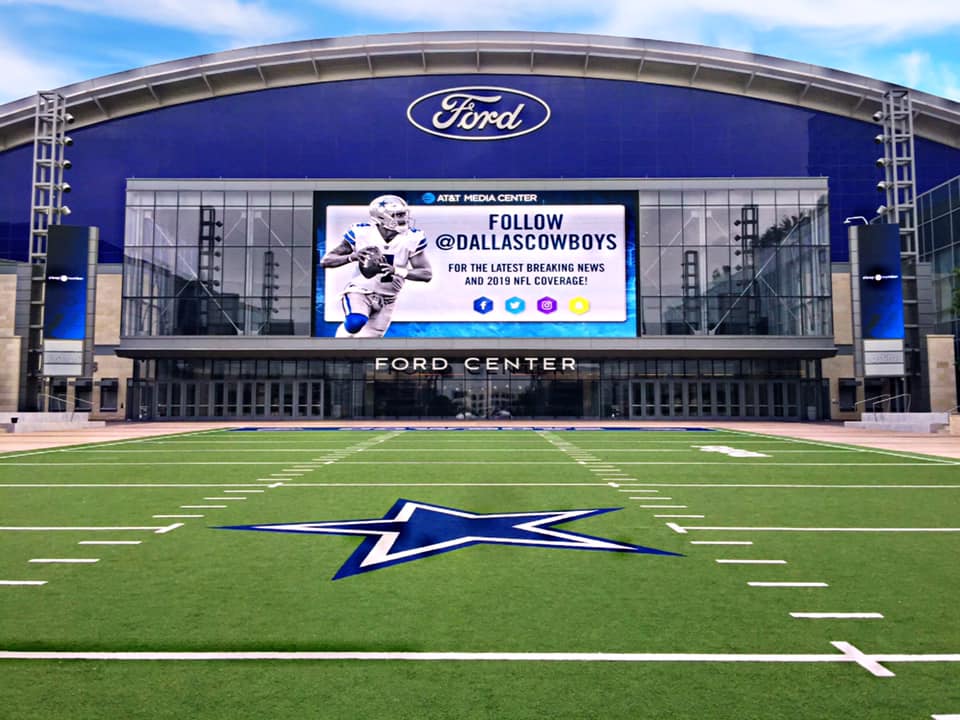 After months of planning and careful consideration, our big move back to the US is here. We bought a house in Frisco, Texas and we flew...
END_OF_DOCUMENT_TOKEN_TO_BE_REPLACED