Is The Ski Season Over?

In any normal year, we would be at the height of the ski season. As it turns out, we are anything but. The ski season barely got going, and there are fears that it could be over. As far as 2021 is concerned, there is hope that by December when the next season starts, things could be starting to get back to normal. As any avid ski enthusiast will testify, this is far too long to wait. Bearing this in mind, let’s take a look at how the current ski season is shaping up – and what you need to consider if you are desperate to get onto the slopes in good time.

Is The Ski Season Over?

Your Own Local Restrictions Can Play a Part 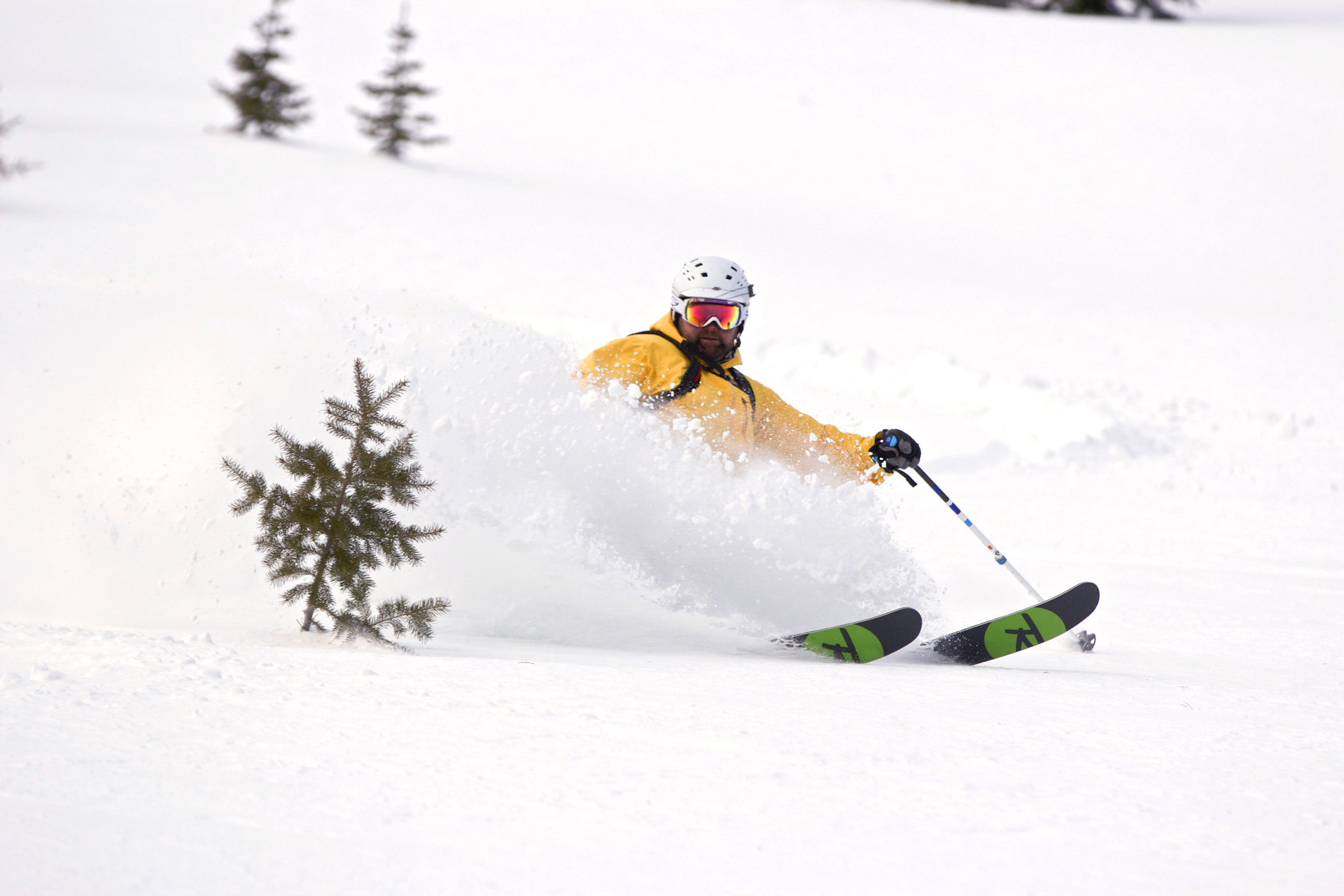 Throw your hip into a big turn, and instantly your up to your waist in snow!

We’ll come onto the individual ski slopes shortly, but there’s an ever bigger consideration to factor into this big question. How are you going to get out of your own country?

Of course, this isn’t referring to some means of escape, it’s more related to the travel restrictions that individual nations are imposing on their residents. For example, in the UK, any outbound travel for tourist purposes is strictly forbidden. The government have said that it won’t be until mid-May, at the very earliest, until such restrictions are lifted. Bearing this in mind, anyone who wants to take advantage of the ski season in Europe is going to be sadly disappointed.

At the same time, this does promote opportunities further afield which you may not have considered before for later in the year. South America is one option, but you should consider if any of the slopes in question are located in a named red list country.

It’s also worth noting that all of the above applies to the UK. If you happen to be based outside of there, you should consult your own local regulations as each country is different.

The Situation in France 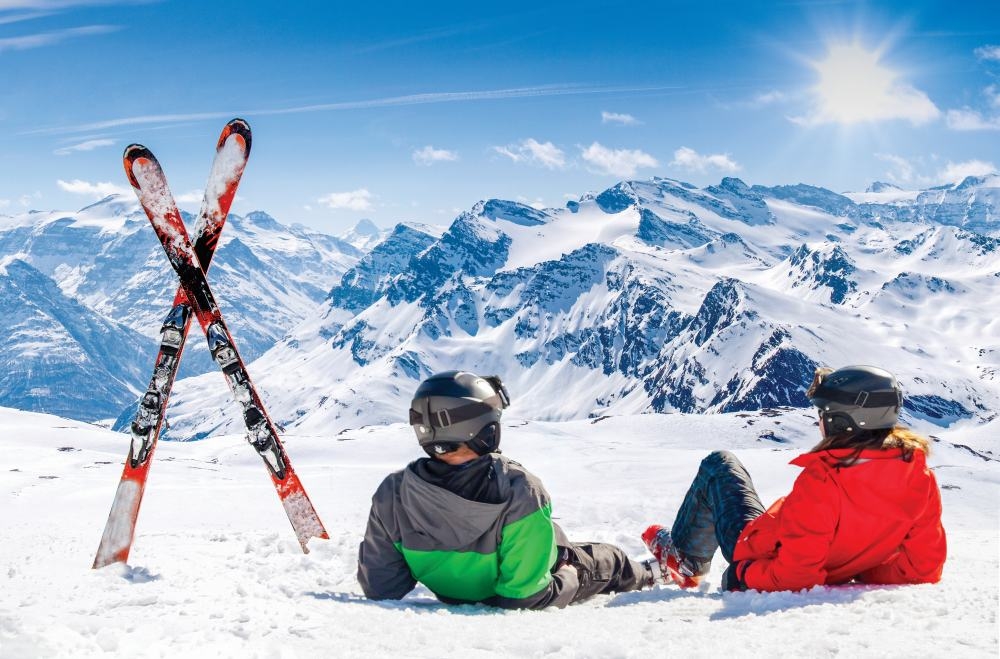 Let’s now turn to France, which is one of the most common destinations for skiers.

Unfortunately, the situation is somewhat bleak. Regardless of where you are traveling from, the French slopes are currently closed. A look at the popular piste map of La Rosiere still shows runs as open, but unfortunately everything is closed for now.

The French authorities haven’t stated when this situation could change but with time, in snow terms at least, running out, one wouldn’t hold out much hope until the new season opens later in the year. 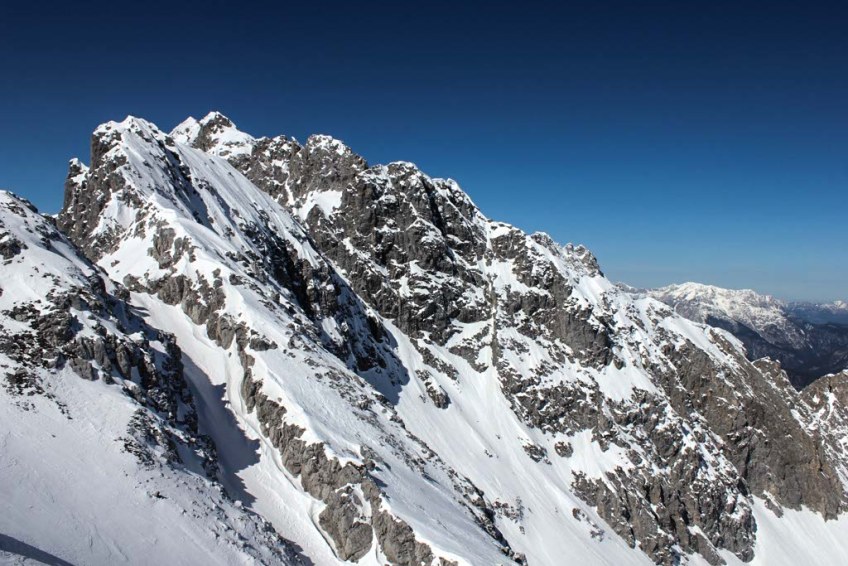 The next two destinations on the European ski list are Austria and Switzerland.

There’s certainly better news in these cases, particularly with Switzerland where the majority of the slopes are allowed to be open.

In Austria, the ski restrictions are a little tighter. While its ski slopes are open, its hotels aren’t. Ultimately, they are only attracting local visitors.

Regardless, heading to either is going to be a much different experience. It should go without saying that the social elements are over for now and this is about the skiing and nothing else.

Tags:
ski season
Newer One of the Best Family Friendly Resorts in San Antonio
Back to list
Older Making The Move To London