By: Lesley Posted in: England, Europe 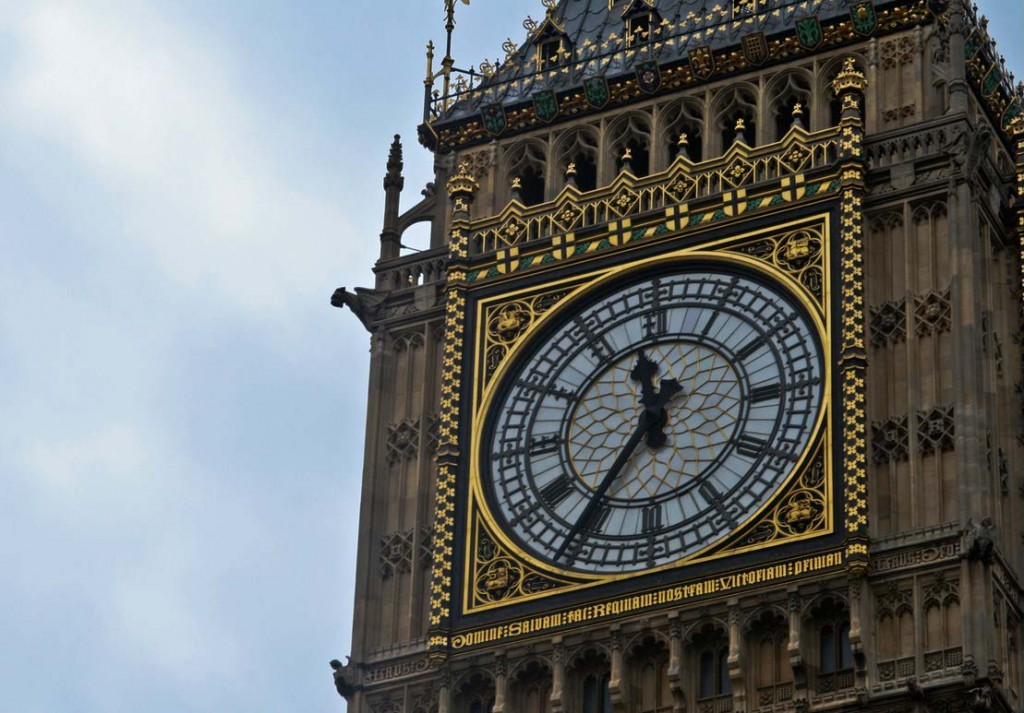 It’s a bold and exciting move, but particularly in today’s day and age, a move to London is no small feat. There are all sorts of uncertainties, which continue to become even more uncertain! However, while the city, and the rest of the world for that matter, might be in turmoil for now, there will become a time where London returns to its former glory and becomes the vibrant city that it was pre-2020. For those of you who still have a move to London in the back of your mind, today is for you. We are going to delve into some of the considerations, some new, some old, that you should have as you prepare your adventure towards the Big Smoke. Arrive with a Working Plan

It’s no secret that salaries in London can be significantly higher than the rest of the country.

However, that doesn’t mean that you should just rock up, and hope for the best.

Particularly in the era we are now in, it’s a tough jobs market. As such, have a few irons in the fire before you arrive, as otherwise you can become victim to the high cost of living that the capital has. This working plan will mainly encompass your career options, but also have some form of moving home plan (Safestore have authored an impressive list) so you can quickly establish your new life.

Researching your Next Area is More Important than Ever Before In the past, there was a go-to list of good areas of London. To some extent, this still exists – but there are caveats.

We’re not talking about the notorious places to avoid, but rather the commutable locations. Some areas were incredibly in-demand due to their location; whether it was because they were situated near prime office space, or if they were on a commuter line.

Now, things are changing. The rise of remote working means that this isn’t necessarily a consideration, and you should prioritize your genuine living preferences over ‘where is best for work’. Of course, there will be exceptions, but this could be a major shift in how the property market in London is viewed.

As we all know, London has a go-to list of attractions for tourists of all types.

However, you’re not approaching this move as a tourist. You are approaching it as a potential ‘Londoner’.

As such, don’t think about how close you are going to be based to Madame Tussauds. Or, how much a cup of coffee costs in the high-profile shopping districts.

Instead, look outside the box and in some ways, try and get lost. You are highly unlikely to be living in a stereotypical ‘London area’, so try and find a hidden gem that works for your lifestyle and budget.

Understand All of the Transport Hacks The tube grabs a lot of the headlines in London, and it’s for good reason.

As it turns out though, there is more to life than the underground. The city is set up excellently for cycling, while we should also add that there will be occasions when walking is quicker than jumping on the tube.

Again, ignore the tourist guides, and find out these hacks for yourself.