Where is Monaco? And Other Interesting Facts - Bucket List Publications

Where is Monaco? And Other Interesting Facts

Though some may be confused about the answer to the questions Where is Monaco? and Is Monaco in France?, the answers are no secret.

The sovereign Principality of Monaco, located on the stunning French Riviera, is just 15 km east of Nice, France, and 8 km west of the Italian border, on the Mediterranean Sea.

Simply put, when asked “Where is Monaco?” the best answer is “On the French Riviera.” And as for “Is Monaco in France?”, though it is surrounded by France, Monaco is a sovereign city-state that is not officially part of France. In a treaty signed in 1861, France guaranteed Monaco’s sovereignty.

Where is Monaco? Getting there is easy 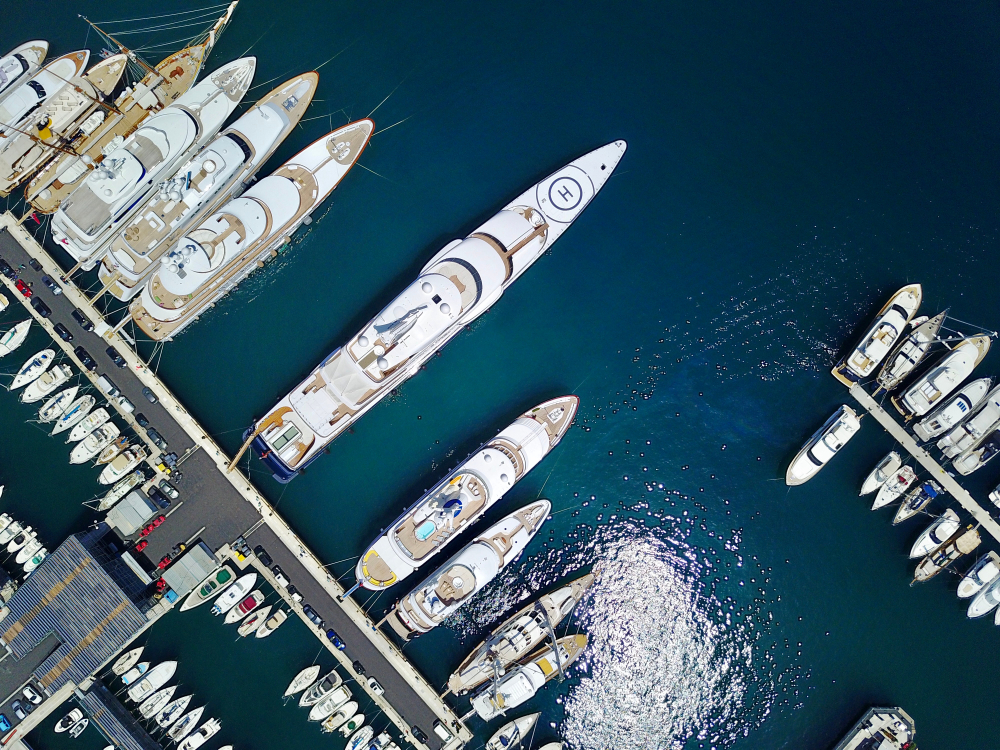 Visitors are drawn to the second smallest country in the world (Vatican City being the smallest) by its spectacular scenery, great weather, and convenient location. It’s easy to reach Monaco or fly from the principality to other cities in Europe via the Nice-Cote d’Azur airport.

Also, the SNCF train network connects Monaco to France, and France’s high-speed rail network, TGV, carries travelers directly from Paris to Monaco in just under seven hours. Monaco’s train station, the Gare de Monaco, is conveniently located near the centre. Escalators and elevators offer exits at different levels of the multistory station, convenient to different areas of Monte-Carlo. The station itself is a point of interest, as it is built into the surrounding rock.

Monaco’s ports are the gateway for those arriving by yacht. Port Hercules at the foot of the Rock of Monaco provides the perfect berthing location for the world’s most spectacular superyachts, and farther south is the smaller Port Fontvielle. With the new Italian port in Ventimiglia, 79 nautical miles away, yacht owners and guests will have easy and exclusive access to Monaco when the multimillion-euro port opens this summer.

Now you know the answer to “Where is Monaco,” let’s explore some of the reasons to visit this fascinating destination.

So many reasons to visit Monaco 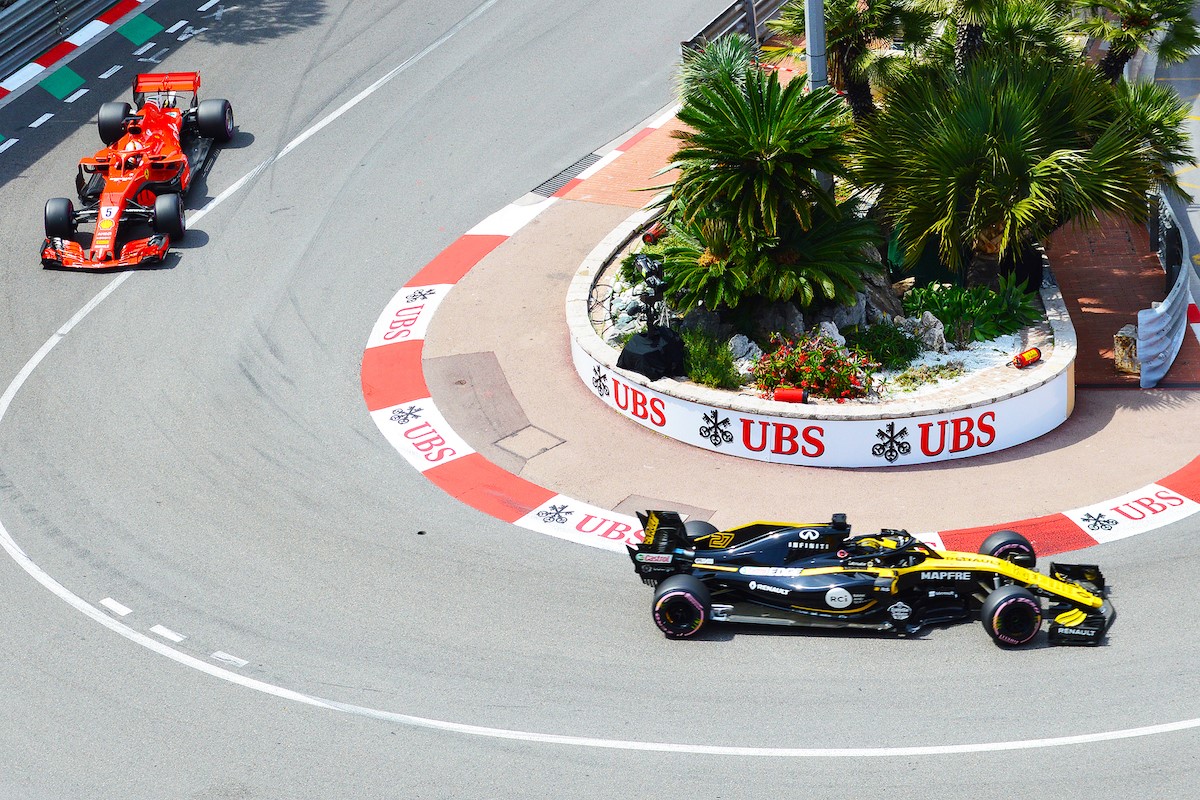 Monaco is among the world’s premier destinations for so many reasons: Its mild Mediterranean climate; five-star accommodations and Michelin-starred restaurants; historic Monte-Carlo Casino and other Belle Époque buildings; and its eco-friendly environment and stunning views. Shopping is also a lavish experience, including at the exquisite Metropole Centre, which features Carrara marble floors and opulent crystal chandeliers, as well as 80 shops and six restaurants.

The principality is also host to the world-renowned international Monaco Yacht Show and F1 Grand Prix, the Rolex Monte-Carlo Masters tennis tournament, the International Circus Festival of Monte-Carlo, and the elegant Rose Ball, which supports the Princess Grace Foundation. Concerts enliven the French Riviera during the summer months, and a major jazz festival is held in the fall.

Last but not least, Monaco is well known for its luxury real estate, including stunning penthouses, apartments, and villas, sustainable development, and state-of-the-art green technology. Many residences feature spacious balconies and terraces with sea views, security services, private gyms, indoor and outdoor pools, and parking. Own or rent a residence in the principality, and never hesitate again when asked, “Where is Monaco?”

Tags:
Monaco
Newer Tips For A Stress-Free Family Move Overseas
Back to list
Older Tips To Consider As a Family Photographer