Recently, Saudi Arabia restored direct flights to Thailand after 32 years. Do you know the history behind the cold relationship between these two countries? Or the initiatives taken to restore the relationship? Let’s explore.

In 1989, a diplomatic row occurred between Saudi Arabia and Thailand due to a heavy theft of approximately $20 millions. A Thai cleaner allegedly stole jewels of this huge amount from the palace of a Saudi prince. Moreover, 3 Saudi diplomats were shot down in Thailand when they were searching for those diamonds. This theft was named Blue Diamond Affair, which led to a ban on the travel of Thai citizens to Saudi Arabia. Similarly, Saudi Arabian citizens were banned from visiting Thailand because of the coldness of the relationship between these two countries.

After 30 years, initiatives were taken by the Saudi Crown Prince Mohammad bin Salman and the Thai Prime Minister Prayut Chan-o-cha to improve this diplomatic relationship. They held a meeting on January 25, 2022 and decided to end this ban on travel between these two countries. As a result, the first Saudi Arabian direct flight landed at Suvarnabhumi International Airport of Bangkok on Monday February 28, 2022 evening. 71 passengers arrived by this flight, which is a mark of the development of good relations between Saudi Arabia and Thailand.

The passengers of this first flight from Saudi Arabia were heartily welcomed by Phiphat Ratchakitprakarn, the Minister of Tourism and Sports in Thailand. The officials of the Tourism Authority of Thailand (TAT) also joined him in welcoming these passengers as a mark of good gesture towards Saudi tourists. They were entertained with a Khon masked dance performance, which is a traditional Thai dance drama expressing the local culture. They are also handed souvenirs that will remind them of this special trip to Thailand.

Vice President of International Regions of Saudi Airlines Among Passengers

Diplomatic Relation Will Improve after They were Suspended

The diplomatic relationship between Saudi Arabia and Thailand deteriorated after the Blue Diamond Affair. This is one of the most high-profile jewelry thefts that happened till now in the world. Though most of the stolen jewels were recovered, a blue diamond is lost forever. All flights between these two countries were suspended for an infinite period, due to the bitterness caused by this incident. However, this suspension is now withdrawn due to the initiatives taken by the leaders of both countries, resulting in resuming flight operations on this route after 30 years. 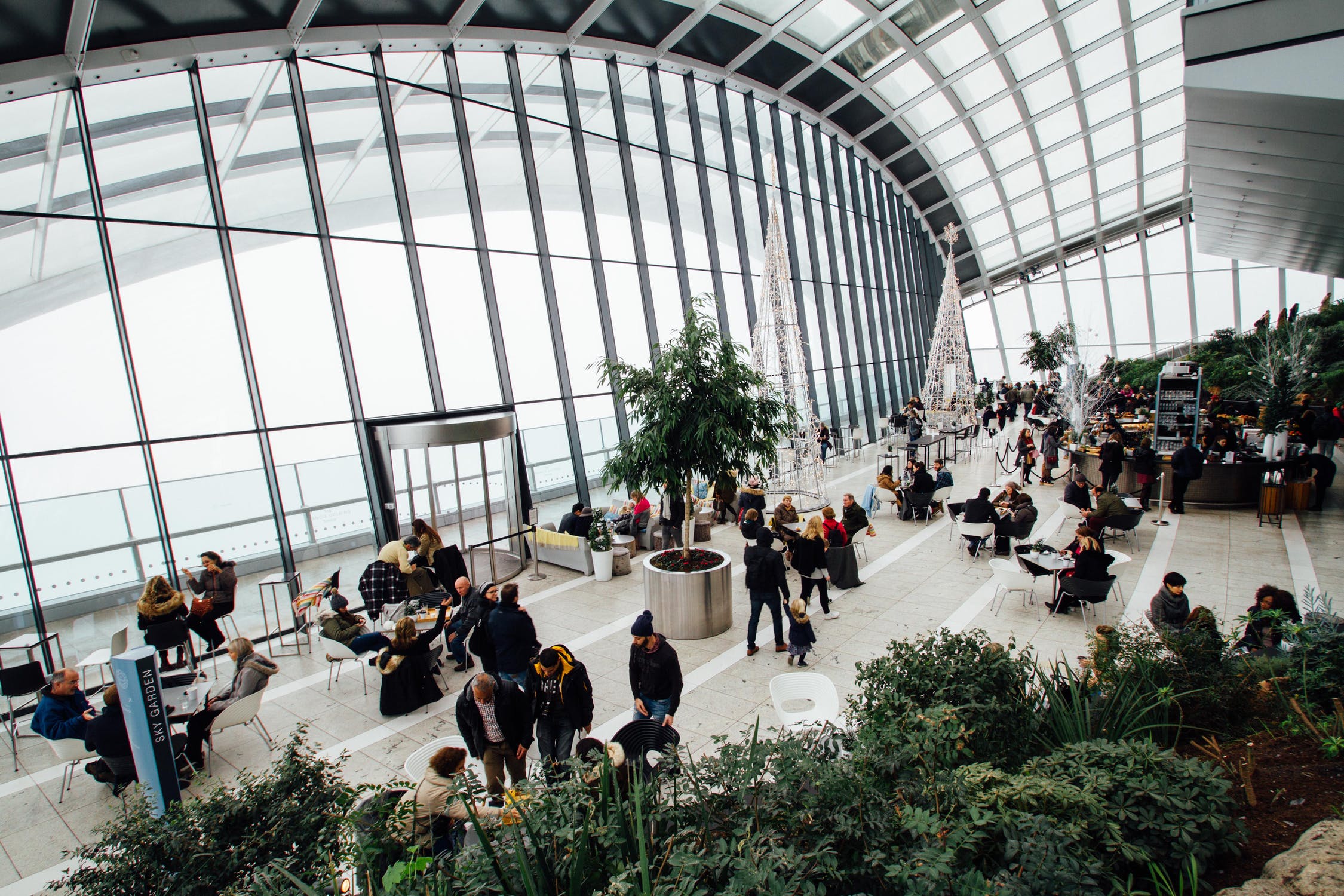 The Tourism Authority of Thailand informed that Saudia will run three direct flights a week from Riyadh to Bangkok. Boeing 789 aircraft with the seat capacity of accommodating 298 passengers will be used on this route. Travelers can board these flights on Monday, Wednesday, and Friday every week from King Khalid International Airport in Riyadh.  Thai Airways International has also planned to start running regular flights to Saudi Arabia from May, which will increase the number of direct international flights between these two cities. Moreover, Siripakorn Cheap Samoot, the Deputy Governor of TAT, told news agencies that more direct flights will be available to other cities of Thailand other than Bangkok.

Due to the Visit of the Prime Minister of Thailand

The reopening of the direct flights between Saudi Arabia and Thailand is made possible due to the visit of Prayut Chan-o-cha, the Thai Prime Minister to Saudi Arabia in January 2022. He was accompanied by some of his Cabinet Ministers on this trip, the aim of which was to improve the diplomatic ties between these two countries. He met Mohammed bin Salman Al Saud, who is the current Crown Prince of Saudi Arabia. Though it was a courtesy call, they discussed several matters that can lead to the betterment of the diplomatic relation between these two Asian nations.

More than 20,000 Expected to Visit Thailand

Thailand is expecting more than 20,000 Saudi tourists this year, after resuming the flights between Riyadh and Bangkok. Hence, various road shows and cultural events will be organized for the entertainment of these honored tourists. They will also enjoy many Thai products and amazing services offered in Thailand. Thus, there is high hope for boosting the tourism industry in this country. 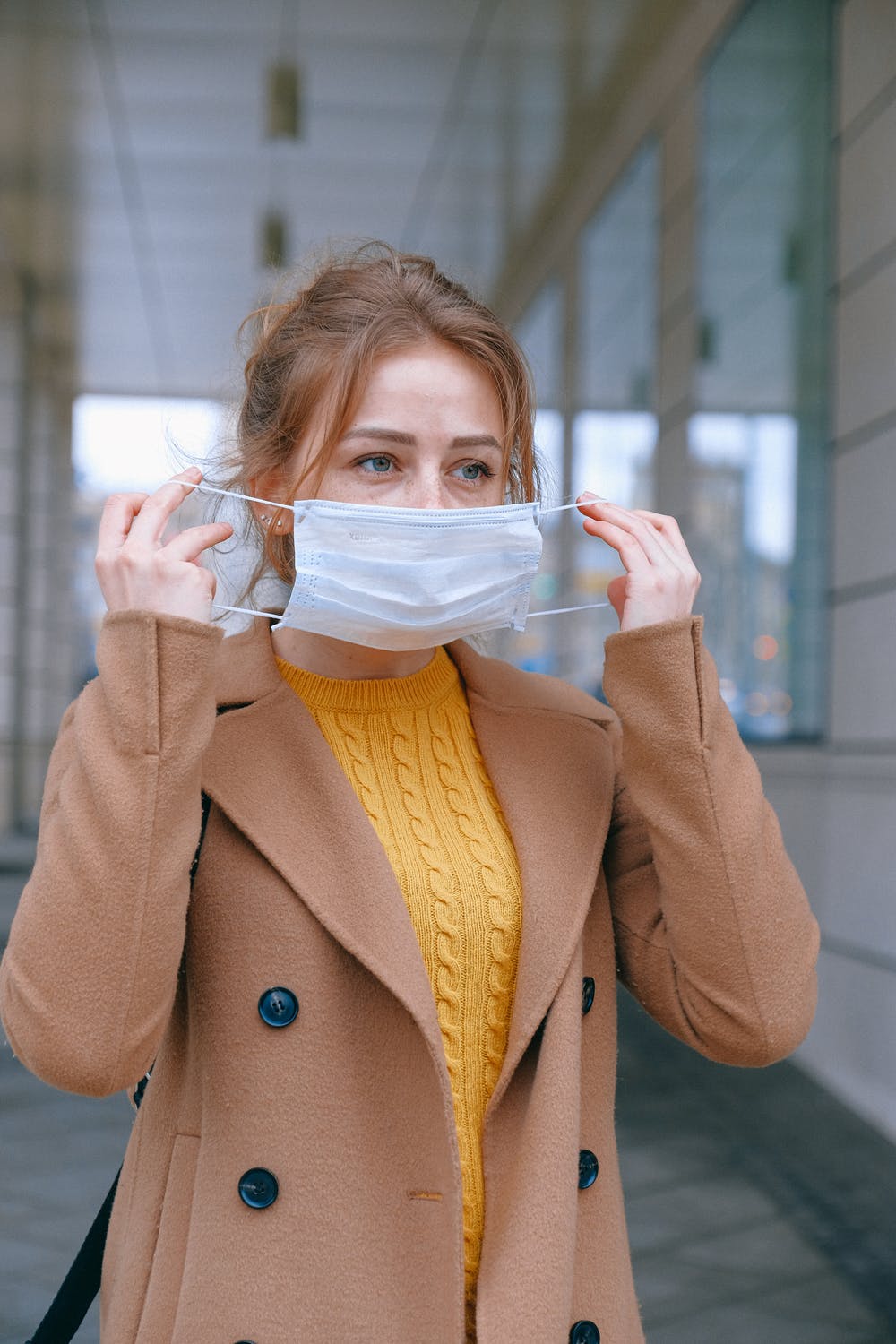 All fully vaccinated Saudi Arabian citizens are openly invited to visit Thailand after resuming flights between the capitals of these two countries. They should receive the second dose of vaccine at least 14 days before their scheduled departure for Bangkok. Now, they do not need to stay in quarantine after reaching Thailand. They only need to stay in a hotel for a day while waiting for the result of their PCR test. They also need to take an antigen test after 5 – 6 days after arriving in Thailand. The number of Saudi Arabian tourists is expected to increase up to 500,000 when the existing Covid restrictions will be lifted in the near future.

So, more travelers will hopefully fly between Riyadh and Bangkok in the future, making the ties between Saudi Arabia and Thailand stronger.

Traveling to the seven lands so grand, A journey to explore each strand, From the southern ice to the northern skies, Discovering cu...
END_OF_DOCUMENT_TOKEN_TO_BE_REPLACED

Traveling can be a hassle, especially when it comes to packing and carrying your luggage. A good carry-on bag can make a big difference...
END_OF_DOCUMENT_TOKEN_TO_BE_REPLACED

According to a CNBC report, there is a new “sense of urgency” in travel after the COVID-19 pandemic. The survey of 12,000 travelers fro...
END_OF_DOCUMENT_TOKEN_TO_BE_REPLACED 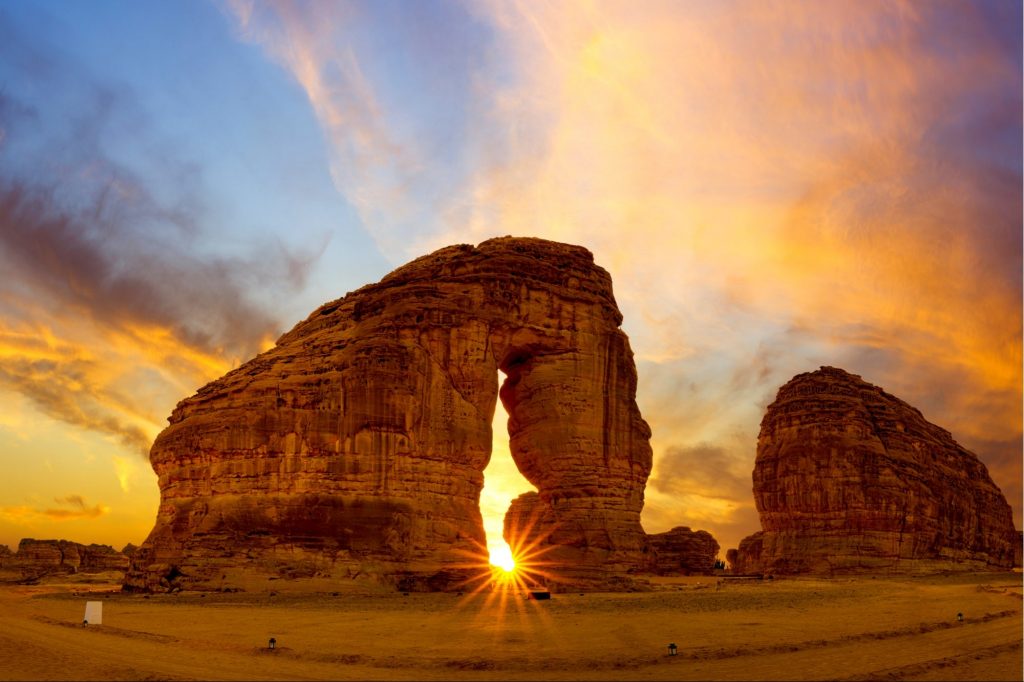 Saudi Arabia Becoming The Next Tourism Hotspot With Fascinating Hotels

Saudi Arabia is becoming more and more popular because there are many fascinating hotels that have been popping up all over the kingdom...
END_OF_DOCUMENT_TOKEN_TO_BE_REPLACED

Many people working in diverse industries usually partake in business travel since it’s essential for them to interact with colleagues,...
END_OF_DOCUMENT_TOKEN_TO_BE_REPLACED

Weekend getaways should be the easiest of all to pack for, right? After all, you know where you're going, what you'll be doing, and wha...
END_OF_DOCUMENT_TOKEN_TO_BE_REPLACED

On a recent Royal Caribbean cruise, I encountered countless parallels between game development and travel activities and professions. F...
END_OF_DOCUMENT_TOKEN_TO_BE_REPLACED

The Palm Beaches are perfect for family travel. Whether you're interested in the beach as a natural playground or exploring the more wi...
END_OF_DOCUMENT_TOKEN_TO_BE_REPLACED

Flower tourism comes alive during the spring and summer. With so many different kinds of wild flora, it’s difficult to decide where bes...
END_OF_DOCUMENT_TOKEN_TO_BE_REPLACED

It’s easier than ever to take amazing photos of your travels so you always have those memories. Your phone is a high-quality camera, so...
END_OF_DOCUMENT_TOKEN_TO_BE_REPLACED

What cities are on your travel bucket list for 2021? When we think of travel, we think of climbing hills to watch the sunrise, cocktail...
END_OF_DOCUMENT_TOKEN_TO_BE_REPLACED

A digital nomad travels the world and works remotely. With the assistance of technology, nomads use the advancements and opportunities ...
END_OF_DOCUMENT_TOKEN_TO_BE_REPLACED