Do you want to visit New York but don’t know where to start? Have you been to New York before but want to make your trip special? Are you looking for the best tips to make your New York trip unforgettable? Then you’ve come to the right place!

New York is one of the most popular tourist destinations in the world. Every year, millions flock to the city to experience its sights and sounds. From the bright lights of Times Square to the soaring heights of the Empire State Building, there’s something for everyone in the Big Apple.

To help you make the most of your trip, here are seven tips for a memorable New York trip:

Plan Your Trip In Advance

Staying in a centrally located hotel will make it easy to get around and see all the sights. There are many great hotels in New York City, so be sure to research to find one that meets your needs and budget.

Make Use Of The City’s Transport System 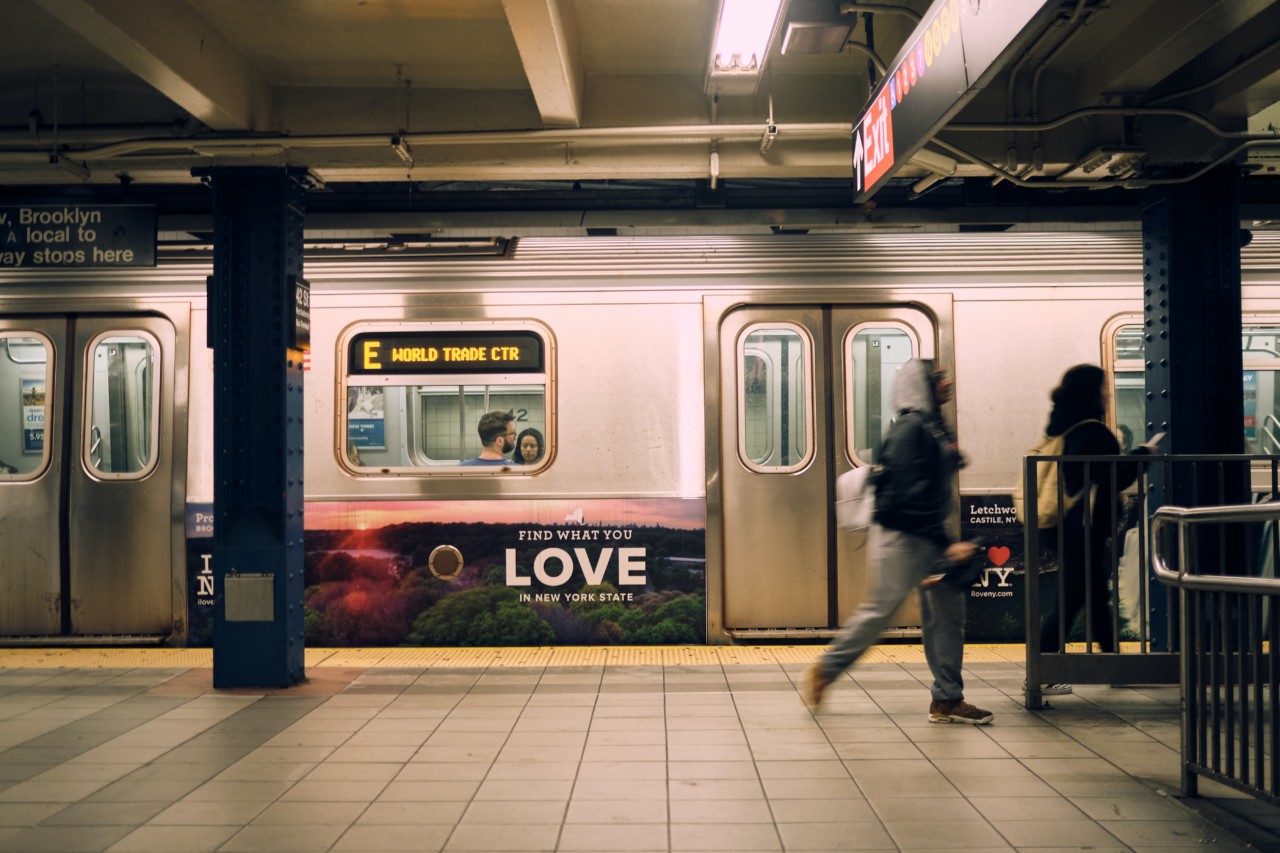 A trip to New York City is not complete without experiencing the hustle and bustle of the city’s public transportation system. There are many ways to get around NYC, from the world-famous subway to the iconic yellow taxis. While the subway is a great option for getting around quickly, it can be crowded during peak hours. Taxis are a convenient way to get door-to-door service, but they can be expensive.

Several bus tour companies offer hop-on, hop-off services for visitors who want to see all NYC offers. However, if you’re coming from Boston, you may want to consider taking the train instead. The Boston to New York train service is a great option for those who want to avoid the hassle of flying or driving into the city.

Get Familiar With The City’s Layout

One of the best ways to make the most of your trip to New York is to get familiar with the city’s layout before you go. This way, you’ll know what to expect and won’t waste any time getting lost. The city is divided into five boroughs: Manhattan, the Bronx, Brooklyn, Queens, and Staten Island. 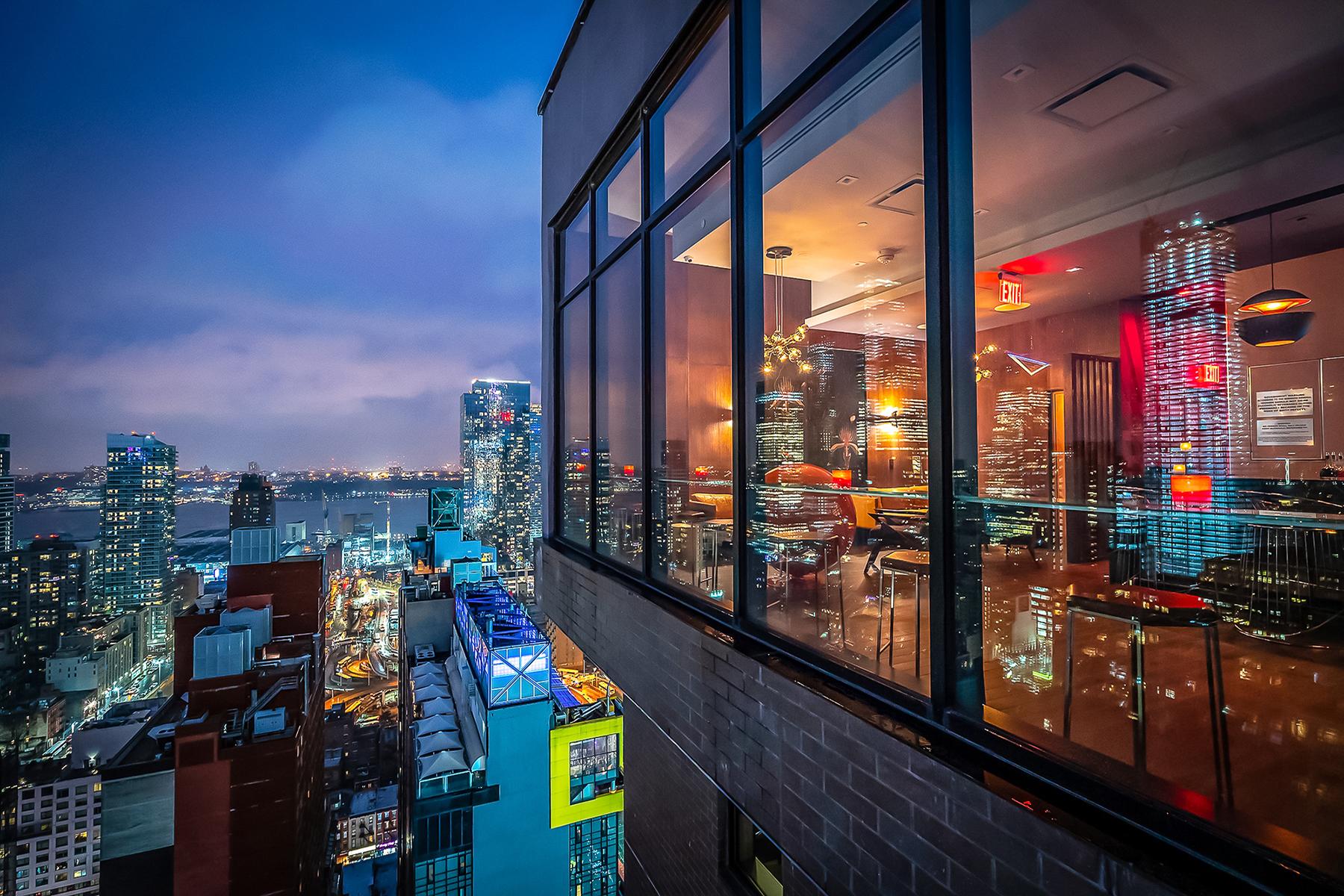 New York City is well-known for its vibrant nightlife. Whether you’re looking for a trendy cocktail bar or a lively dance club, you’ll find it all in NYC. If you’re staying in Manhattan, check out some of the city’s most popular nightspots, including the Meatpacking District and the Lower East Side. However, if you’re in the mood for some live music, catch a show at one of the many iconic music venues like Carnegie Hall or Madison Square Garden.

Shop ’til You Drop

New York is a shopper’s paradise. You’ll find everything you’re looking for in the city, from high-end designer stores to discount outlets.

If you’re looking to do some serious shopping, be sure to head to Fifth Avenue. This world-famous street is home to some of the most luxurious stores in the city, including Saks Fifth Avenue and Bergdorf Goodman.

New York is known for its diverse food scene. From fine dining to street food, you’ll find all kinds of cuisine to suit your taste. Be sure to try some of the city’s signature dishes, like New York-style pizza and hot dogs. If you’re looking for something a little more upscale, there are many Michelin-starred restaurants, such as The Chef’s Table at Brooklyn Fare and Eleven Madison Park.

Visit Some Of The City’s Famous Landmarks 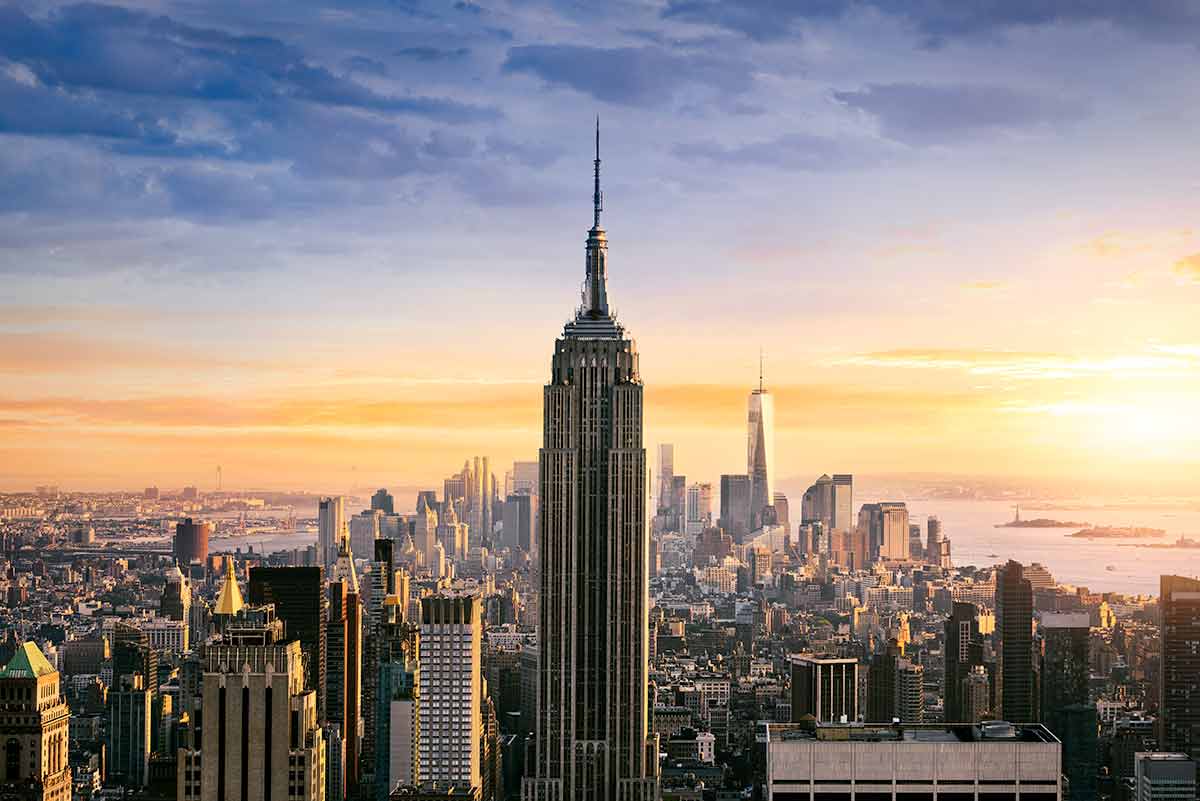 No trip to New York City is complete without seeing some of its most famous landmarks. Many iconic sights exist, from the Statue of Liberty to the Empire State Building. If you’re short of time, visit some of the most popular attractions, like the Museum of Modern Art and the American Museum of Natural History.

No matter what you’re looking for, you’re sure to find it in New York City. From its world-famous landmarks to its diverse food scene, there’s something for everyone in the Big Apple. Furthermore, NYC is a great place to visit any time of year, but the warmer months are when the city comes to life. By following these tips, you can make the most of your trip and create memories that will last a lifetime.