3 Magical Places to Take the Kids in the US

What child doesn’t believe in magic or isn’t delighted with fairies, unicorns and other mystical creatures? It’s time to take a family holiday and you’ve always wanted the children to see more of the world. This year you might want to combine a trip to a country they’ve never been to along with magical places that will surely stoke their imagination.

Now that you can fly without all the trappings of a global pandemic and you’ve saved enough for that trip abroad, the United States would be the place to start. It’s not about Disneyland or Disneyworld either, although they would make lovely stops along the way. The truth is that from coast to coast in this geographically large and diverse nation there are abundant natural ‘magical’ wonders to see.

A Note on Preparing the Kids 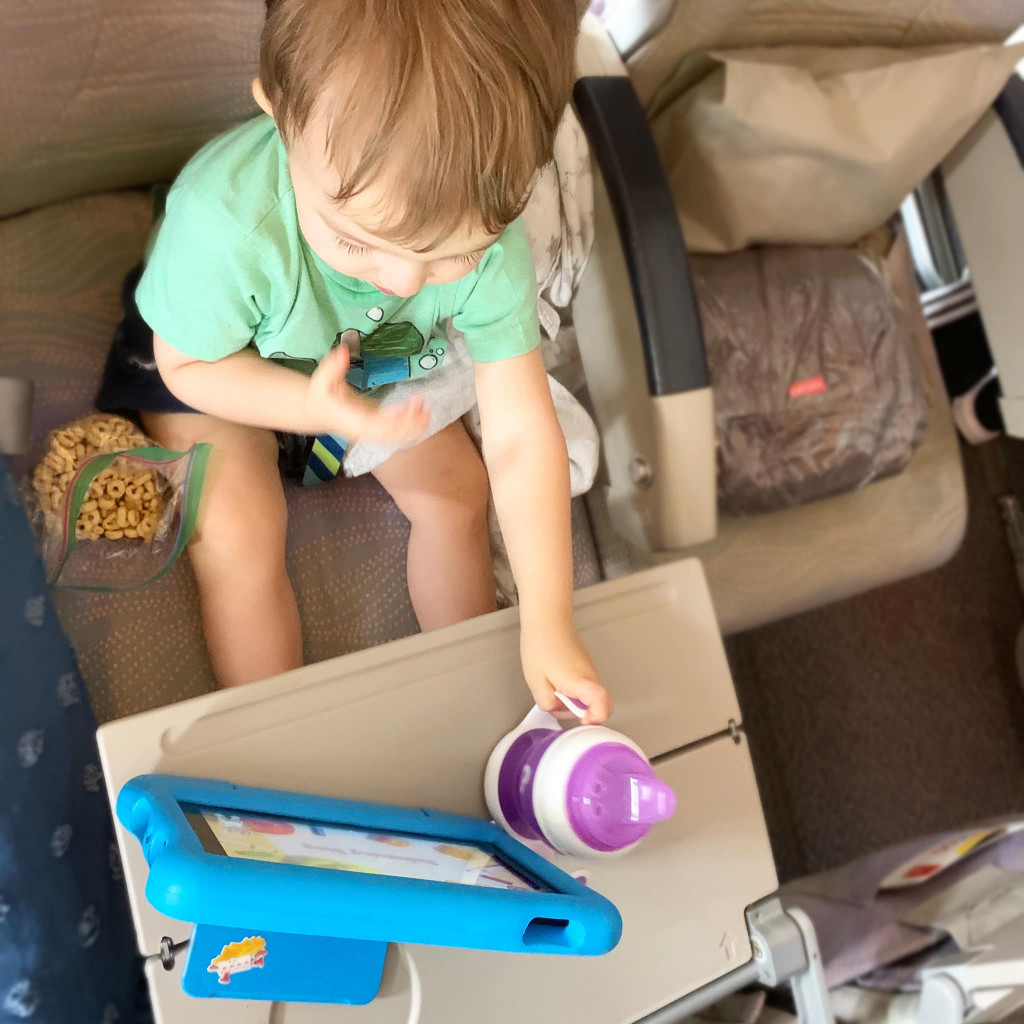 If your children have never flown on an airplane, this might be the most magical part of the trip for them. It helps to prepare them for the climb up into and through the clouds and it would be wise to teach them a bit of in-flight behavior.

Additionally, if you have foster children you want to bring along for an experience to help them through this stressful time of their little lives, you will  need to contact your Fostering Agency. The agency will work with the local authority to obtain permission and carry out a risk assessment to ensure your foster child can travel.

If there is nothing prohibiting the children from travelling, it shouldn’t be hard to get the permission you need.

Just remember to tell the kids that although the United States is an English-speaking country, some of their customs might seem a bit odd but you can explain these later. 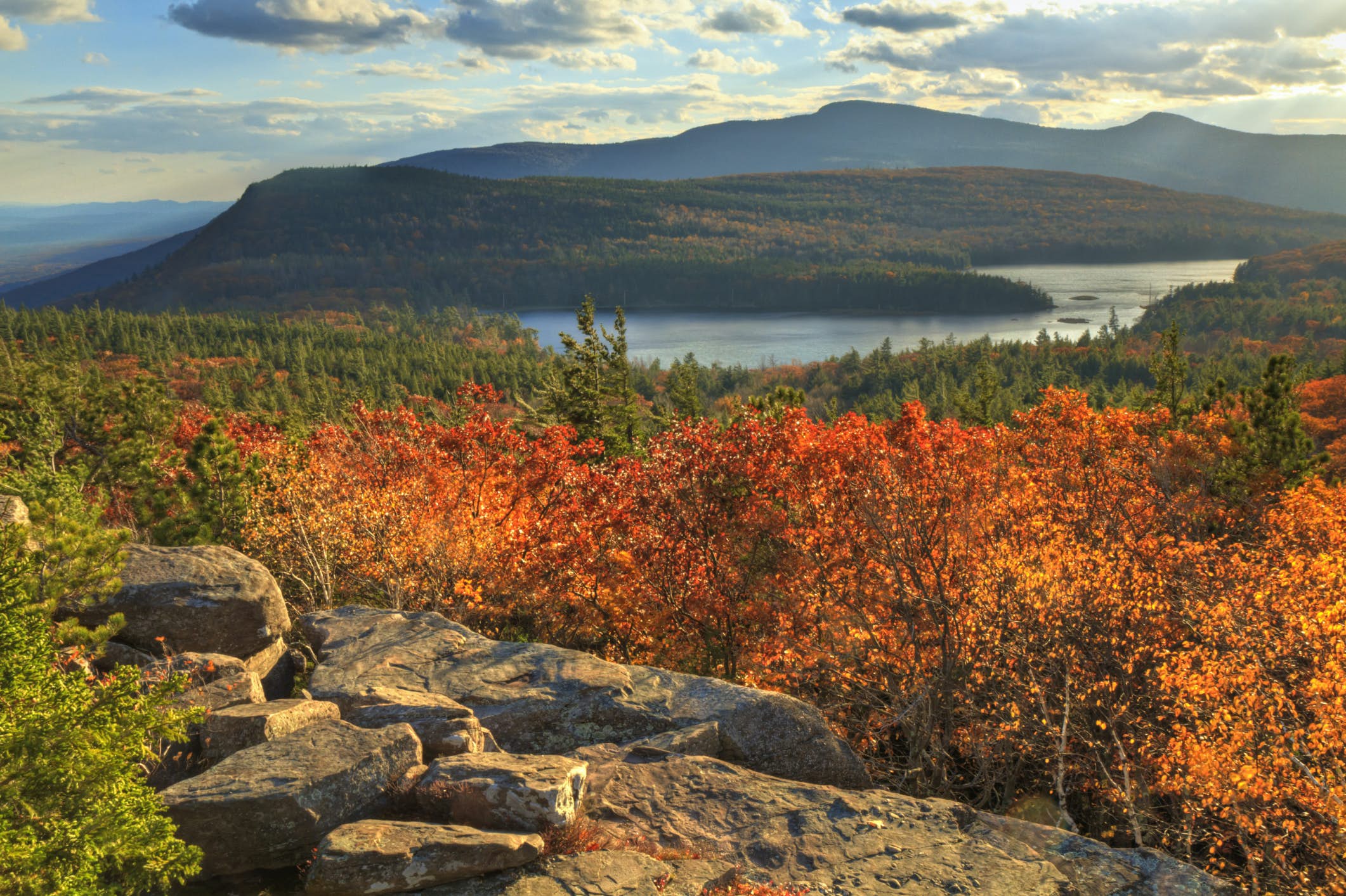 Children born in the United States have grown up listening to the story of Rip Van Winkle by Washington Irving for more than two centuries. It’s set in the Catskill Mountains where a simple villager of Dutch American origin wanders high into the mountains only to meet a band of dwarfs playing 9 pins, a form of bowling. They offer him a drink of liquor upon which sets him into a sound sleep for 20 years. When he awakens, he is an old man with a very long white beard. Upon returning to town everyone he knew was long since dead. He delights the village with stories of the dwarves. Since the day that story was first published in 1819, every time it thunders the children of the area say the dwarves are bowling.

It’s a magical story to read the kids during an evening upon arriving there. With a little luck it might be spring or summer that sees its fair share of rainstorms with thunder. In the day you can take them hiking through the whimsical 1,700-acre Plattekill State Forest where they will swear that they’ve seen a dwarf peeking around the trees. Don’t forget to stay at The Roxbury at Stratton Falls where each and every bedroom has a fantasy theme and there are shops in the lobby shaped like giant pumpkins that you’d expect Cinderella to step out of at any moment. The Catskills surely have plenty to set a child’s imagination afire.

Working your way across country toward the West Coast, a stop at the Great Salt Lake would be a perfect stop to view one of the world’s natural wonders. Here you have a lake with salt water that is something unusual as there are only 30 salt lakes in the entire world. Then in Midway, Utah there are the world-famous Ice Castles. Your little ones will feel as though they’ve stepped into a scene from Frozen.

Ice Castles consists of one acre of frozen slides, ice caves, fountains, tunnels, caverns and thrones. It could quite easily be seen as that quaint Austrian village where Elsa and Anna lived and played. There is also a horse-drawn sleigh that takes you on a sleighride through the illuminated trails of the Wasatch Front valleys.

For another setting quite like a beloved children’s fairy tale you can round out your magical cross-country trip in Port Angeles, Washington. Here the children will feel as though they’ve stepped into the pages of yet another well-loved children’s story – that of Snow Wives and the Seven Dwarves. There are trees just dripping with moss and they are so old there are wide twists and turns which the children can pose in for photos.

In the backdrop of many of your photos there will be snow covered mountains that resemble those of the Alps, but much farther from home! Don’t forget to bring your camcorder on this amazing, magical holiday because there will be plenty of opportunities to take videos and stills of the children for their memory books. Your children will be delighted but just imagine how magical a time this will be for those foster children who’ve just been through a traumatic time in their lives. They’ve been placed with you, away from mum and dad, and life is not what it should be at all in this stage of their young lives. Let them live in the magic if only for a few short weeks to help them believe in a better tomorrow – a magical holiday, indeed.