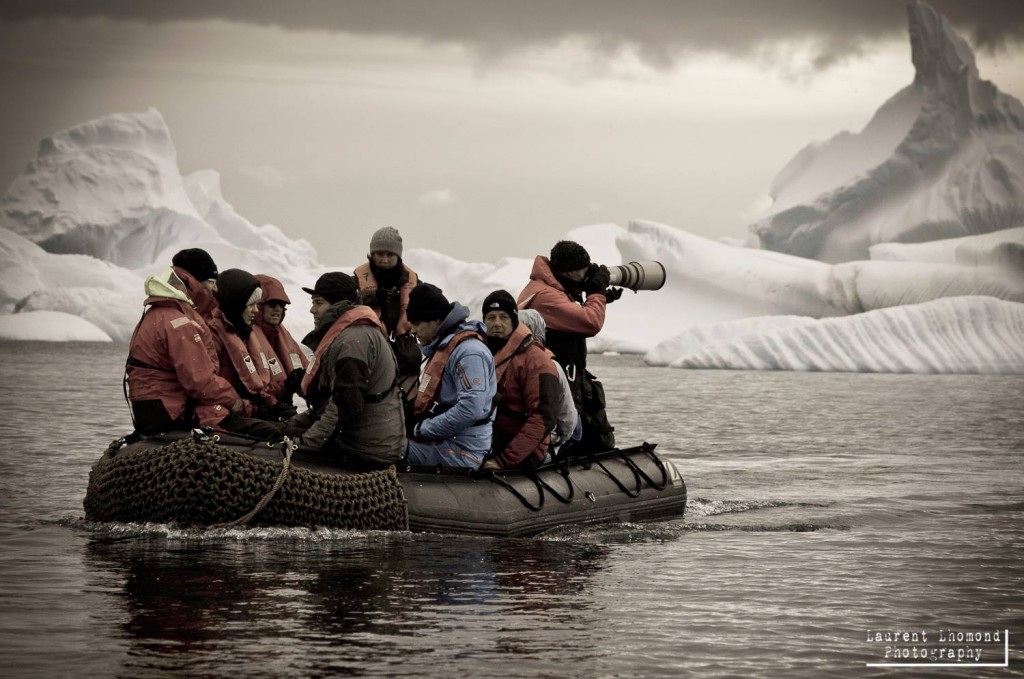 The coldest and driest continent on Earth with the highest average elevation, Antarctica is a land of extremes. Scarcely touched by humans, the frozen land boasts breathtaking scenery, broken by only a handful of scientific bases and a “permanent” population of scientists numbering only a few thousand. Visitors to Antarctica usually must brave rough sea crossing of the Drake Passage, but those who do are rewarded with amazing scenery and abundant, unique wildlife.

Things Not to Miss in Antarctica

Visas – Since no country owns Antarctica, no visa is required. However, the countries that signed the Antarctic Treaty’s Protocol on Environment Protection require that visitors from those countries (including the USA, Canada, EU and Australia) need permission. This is nearly always through tour operators.

Visa and departure tax Argentina – Many nationalities do not require a visa to enter Argentina for a stay of less then 90 days. For more information please check: http://www.migraciones.gov.ar/accesibleingles/?visas In case of any doubt please contact your local consulate. On your return flight from Ushuaia to Buenos Aires you will have to pay airport taxes (approx 25,- USD) at Ushuaia airport. You can pay these taxes at a separate counter in the departure hall after checking in. In Buenos Aires an airport taxes of about USD 29,- may be applicable if it is not already
included in your ticket.

Reciprocity fee Argentina – Effective January 7, 2013, U.S., Australian and Canadian Citizens arriving at any point of entry into Argentina will be required to pay the entry fee which MUST be paid online in advance. http://cnyor.mrecic.gov.ar/en/node/1759. To complete payment online:
1. Visit https://virtual.provinciapagos.com.ar/ArgentineTaxes/ and sign up;
2. Complete the form and credit card information;
3. Print the payment receipt; and
4. Present the printed receipt at Immigration Control upon arrival.
Important: You MUST carry the printed receipt with your passport as this is the only way to prove payment.
Reciprocity Fee U.S.A USD 160,-, Australia USD 100,-, Canada USD 75 (one entry) or USD
150,- (multiple entry).

Money Matters – Antarctica has no official currency. Don’t expect to spend a lot of money ashore in Antarctica.

Protected – Taking or harmful interference with Antarctic wildlife is prohibited except in accordance with a permit issued by a national authority.

What’s In Store For Me on Bark Europa & In Antarctica

What to Pack for an Antarctica Sailing Adventure

Catching Sight of the Shore from Bark Europa

Into the Drake Passage – Sailing to Antarctica on Bark Europa