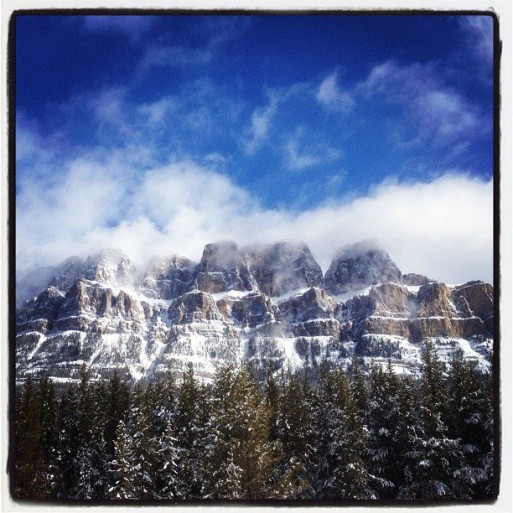 Canada is by size, the largest country in North America, second in the world overall (behind only Russia). Renowned worldwide for its vast distances, rich natural beauty,  and multicultural history, Canada is one of the world’s wealthiest countries and a major tourist destination.

Things to Do in Canada

When to Visit – Visit the Cabot Trail in early Fall, the first and second week in October, for the best colors and experience the Celtic Colors Festival. In April, the energy in Whistler is unbeatable when the World Ski & Snowboard Festival takes off. July 1st is Canada Day and the best place to experience the magic is on Parliament Hill in Ottawa, Ontario.

The Best Views of Banff and Lake Louise