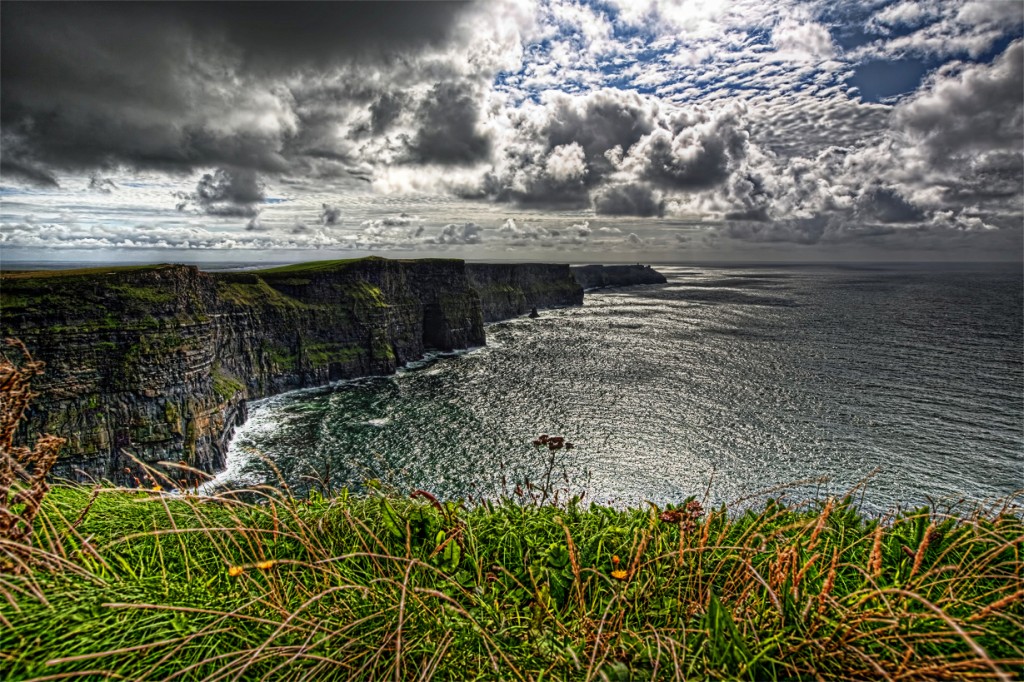 The astonishing diversity of terrain, the bustling cities and sheep-filled countries, the majestic castles, the lyrical nature, and the endlessly flowing goodness of Guinness draw tourists from all walks of life. Ireland is a small country with a big reputation, helped by a fascinating people whose friendly nature is expressed in the warmth of their welcome.

Things Not to Miss in Ireland

Driving – Driving and road rules in Ireland are similar to those of the United Kingdom (drive on the left and yield to the right on roundabout). The most noticeable difference is the fact that distances are displayed in kilometres and speed limits in kilometres per hour (km/h) in the Republic of Ireland.

Weather – Overall, Ireland has a mild but changeable oceanic climate. In Ireland, you may indeed experience ‘four seasons in one day so what to wear in Ireland could change from one minute to the next. Keep up-to-date with the lastest weather forecast. No matter the weather, expect it to be a topic of conversation among the locals and pack an umbrella because rain is more common than not.

Language – English is spoken everywhere but Irish is the first official language.

Money Matters – Mastercard, Maestro and Visa are accepted virtually everywhere. ATMs are widely available throughout Ireland. Even in small towns it is unlikely that you will be unable to find an ATM. Traditionally, tipping was never considered to be a necessity and was entirely optional. However, recently it has become common to tip up to 10% of the bill total.