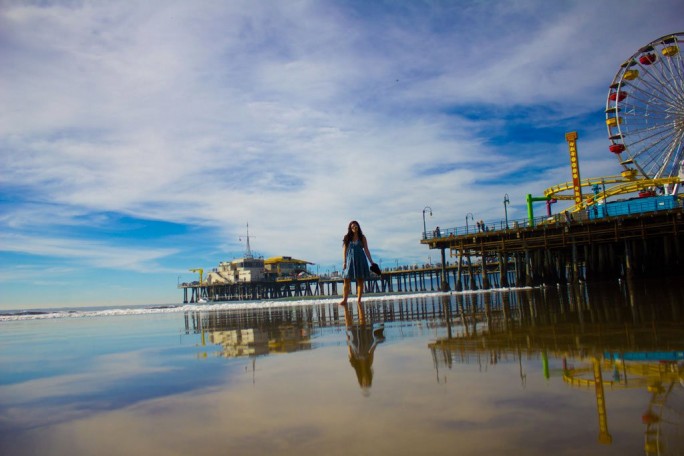 Home to the world’s third-largest population, with over 318 million people, the USA includes both densely populated cities with sprawling suburbs and vast, naturally beautiful areas. It would be impossible to create a list of all things not to miss in the US, but this page will remain a work in progress.

Things Not to Miss in the United States of America

Electricity – Electricity in the United States is provided to consumers in the form of 120V, 60Hz alternating current.

Money Matters – The currency in the United States is the US dollar. Tipping is a big thing in the States and you’ll be expected to give 15% or more in cafes, restaurants, bars, and hotels.  Taxi drivers will expect the same. In general, the banks are open from Monday-Friday from 8.30 to 5 pm.  Credit Cards are widely accepted. Travelers checks are accepted and you can exchange these for cash at any bank, provided you have your passport for ID.

Visa-Free Entry – Citizens of the 38 countries within the Visa Waiver Program, as well as Canadians, Mexicans living on the border (holding a Border Crossing Card), Bermudians, Caymanian, and Turks and Caicos Islanders (with British Overseas Territories passports) do not require advance visas for entry into the United States. For Canadians and Bermudians, the entry period is normally for a maximum of six months. However, entry may still be refused on the basis of a criminal record. Those who have criminal records should seek out a US embassy for advice on whether they need a visa. For travellers under the Visa Waiver Program, the entry period is strictly limited to 90 days. Attempting to enter through any other port of entry requires a valid visa.

The Best Ocean Adventures on Oahu

5 Best Bucketlist Adventure Companies in the US